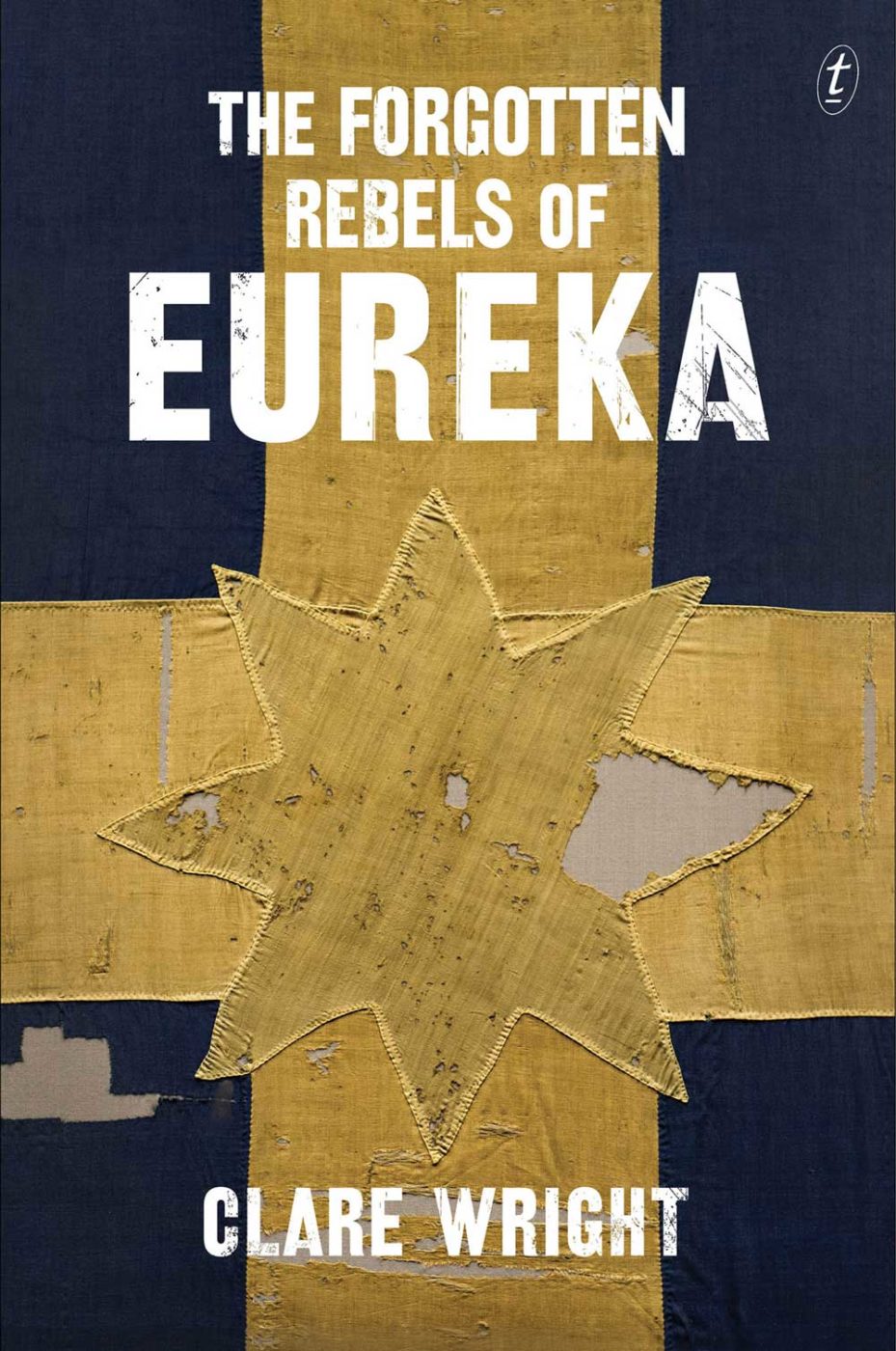 Winner of the 2014 Stella Prize

The Forgotten Rebels of Eureka

“The Forgotten Rebels of Eureka sheds a bright new light on a dark old Australian story. In her account of the Eureka Stockade and the years leading up to it, historian Clare Wright revisits that well-trodden territory from an entirely new perspective, unearthing images, portraits and stories of the women of 1850s Ballarat.” 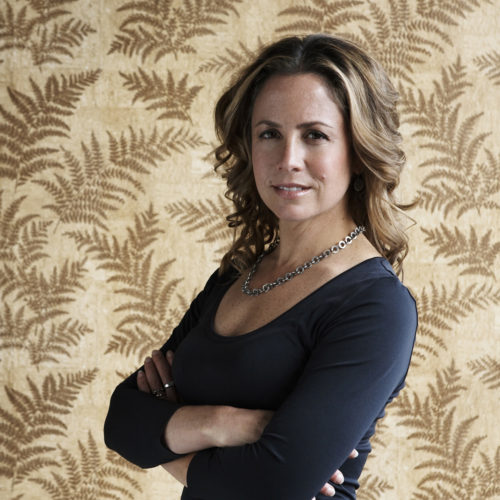 Clare Wright is an historian who has worked as a political speechwriter, university lecturer, historical consultant, and radio and television broadcaster. Her first book, Beyond the Ladies Lounge: Australia’s Female Publicans, garnered both critical and popular acclaim. The Forgotten Rebels of Eureka, her second book, took her ten years to research and write. Clare is currently an Honorary Research Associate in History at La Trobe University. She lives in Melbourne with her husband and three children.

It’s one of Australia’s foundation legends—yet the story has always been told as if half the participants weren’t there. But what if the hot-tempered, free-spirited gold miners we learned about at school were actually husbands and fathers, brothers and sons? What if there were women and children right there beside them, inside the Stockade, when the bullets started to fly? And how do the answers to these questions change what we thought we knew about the so-called ‘birth of Australian democracy’?

Who, in fact, were the midwives to that precious delivery?

Ten years in the research and writing, irrepressibly bold, entertaining and often irreverent in style, Clare Wright’s The Forgotten Rebels of Eureka is a fitting tribute to the unbiddable women of Ballarat—women who made Eureka a story for us all.

The Forgotten Rebels of Eureka sheds a bright new light on a dark old Australian story. In her account of the Eureka Stockade and the years leading up to it, historian Clare Wright revisits that well-trodden territory from an entirely new perspective, unearthing images, portraits and stories of the women of 1850s Ballarat and the parts they played not only in its society but also in its public life, as they ran newspapers, theatres and hotels with energy and confidence.

A rare combination of true scholarship with a warmly engaging narrative voice, along with a wealth of detail about individual characters and daily life on the goldfields, makes this book compulsively readable. It has a highly visual, almost cinematic quality, with vivid snapshots and pen-portraits of goldfields life. It also moves briskly from one scene or character to the next, with variations in pace and mood, in a way that heightens anticipation and suspense even though we know about the violence that will eventually explode as the tensions between the miners and the forces of officialdom increase to a point beyond containment.

The book explores the different kinds of power and influence that women wielded, and reveals the importance of their role in the miners’ growing resistance to oppressive government regulations. That resistance culminated in the fifteen minutes of chaos that came to be known as the Eureka Stockade, leaving four soldiers and at least 20 miners dead – as well as one unnamed and hitherto unrecorded woman, an eyewitness account of whose funeral Wright has unearthed in the private diary of a shell-shocked Ballarat citizen.

Material from newspapers and journals reveals a flourishing female culture in the life of the goldfields: there are notices for dances and balls where childcare will be provided, stories of women setting up a business in baby clothes, even advertisements for breast pumps. Wright also makes extensive use of private journals and letters, which are always a revealing and sometimes very moving source of information about the ordinary folk who get written out of the official records and histories. Her frank and lively style of storytelling makes her material accessible without sacrificing either the scholarly accuracy of her account, the depth of its detail, or the complexity of its ideas.

Traditionally represented as a key moment in the forging of Australian masculinity, the Eureka conflict and the events that led up to it are shown in this book to have involved many women as well. Far from the popular image of a wild shantytown with an all-male population, the book reveals a relatively ordered goldfields society where commerce, domestic life and even theatre all flourished. The Forgotten Rebels of Eureka is a revisionist history written not in a corrective or a combative way, but as something more positive and celebratory: Wright does not attempt to discredit existing versions of events, but rather to deepen and enrich our knowledge of Eureka and our understanding of its place in Australian history.