Skip to content
Stella > The Stella Prize > 2013 > Mateship With Birds 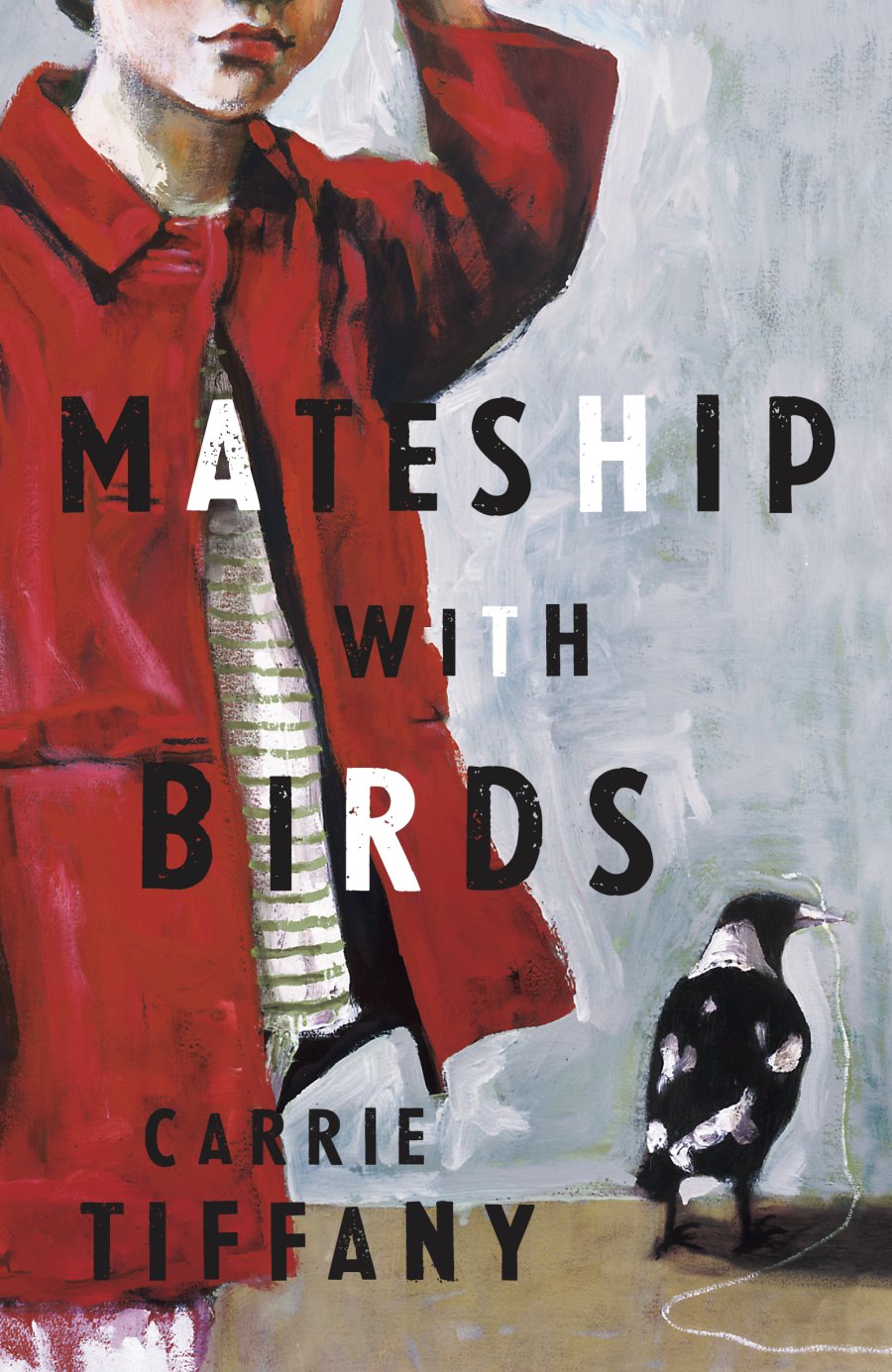 Winner of the 2013 Stella Prize

“Mateship with Birds is a deceptively gentle-looking novel whose calm surface belies its many sharp and frank observations about the world. Set in country Victoria in the 1950s, it follows the fortunes of two people whose loneliness is offset by the many active strands of their daily lives.” 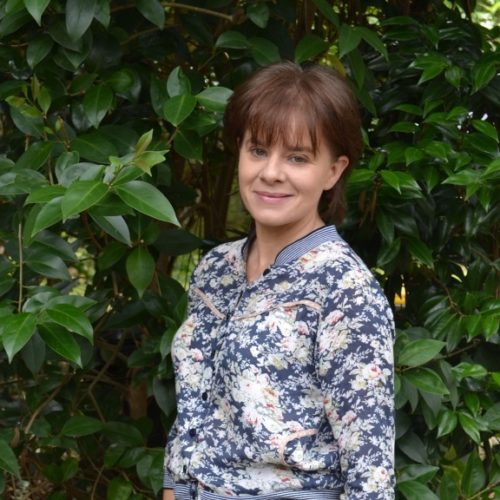 Carrie Tiffany was born in West Yorkshire and grew up in Western Australia. Her first novel, Everyman’s Rules for Scientific Living, was shortlisted for the Orange Prize, the Miles Franklin Literary Award, the Guardian First Book Award and the Commonwealth Writers’ Prize, and won the Dobbie Award for Best First Book and the WA Premier’s Award for Fiction. Mateship with Birds is her second novel.

On the outskirts of an Australian country town in the 1950s, a lonely farmer trains his binoculars on a family of kookaburras that roost in a tree near his house. Harry observes the kookaburras through a year of feast, famine, birth, death, war, romance and song. As Harry watches the birds, his next door neighbour has her own set of binoculars trained on him. Ardent, hard-working Betty has escaped to the country with her two fatherless children. Betty is pleased that her son, Michael, wants to spend time with the gentle farmer next door. But when Harry decides to teach Michael about the opposite sex, perilous boundaries are crossed.

Mateship with Birds is a novel about young lust and mature love. It is a hymn to the rhythm of country life – to vicious birds, virginal cows, adored dogs and ill-used sheep. On one small farm in a vast, ancient landscape, a collection of misfits question the nature of what a family can be.

If you go to Carrie Tiffany’s website and click on ‘Gallery’, it will take you to some images of small, delicate, mysterious sculptures made of plants, creatures and written words. Follow the link from there to ‘Soil Box’ and you can see the most complex and detailed of these sculptures, and read her detailed description of how this artwork was put together. In this account, she writes, ‘Art starts with noticing.’

Her second novel, Mateship with Birds, is a triumph of noticing and, having noticed, of carefully, meticulously assembling the things that have been noticed into a novel that shows, on almost every page, not just an eye for detail, but also a conviction that every detail is in some way connected and that the connections have meaning. Mateship with Birds seems like a natural extension of Tiffany’s sculptures: her skills in the meticulous piecing-together of fragments are apparent in this novel, where she uses several different kinds of text – letters, diaries, homework, nature notes – to weave a single strong narrative showing the interconnectedness of all things, and supported by a broad and generous world view.

Mateship with Birds is a deceptively gentle-looking novel whose calm surface belies its many sharp and frank observations about the world. Set in country Victoria in the 1950s, it follows the fortunes of two people whose loneliness is offset by the many active strands of their daily lives: Harry, a farmer whose wife has left him for somebody else; and Betty, an aged-care nurse whose two children have no visible father.

Tiffany uses the two main characters’ interactions with each other and with a small supporting cast to show the intricate interrelations not only between people, but also between human life and the natural world. There’s complex interdependence among species, and human behaviour is reflected in even the smallest, most attentively observed details of the lives of animals and birds.

The novel’s title is borrowed from a 1920s bird-watching book, but in the context of this novel it takes on subtle other meanings. For Mateship with Birds is, above all, about sex and desire: ‘mateship’ here is translated from its familiar Australian meaning into a word for the practice and the art of mating. The book juxtaposes, in unexpected and surprising ways, its observations about love, sex, character, instinct and the natural world to create an original, tender, frank and funny version of the oldest story in the world: how a man and a woman get together.