Skip to content
Stella > Explore > Announcing the winner of the 2014 Stella Prize: Clare Wright for The Forgotten Rebels of Eureka
News

Announcing the winner of the 2014 Stella Prize: Clare Wright for The Forgotten Rebels of Eureka 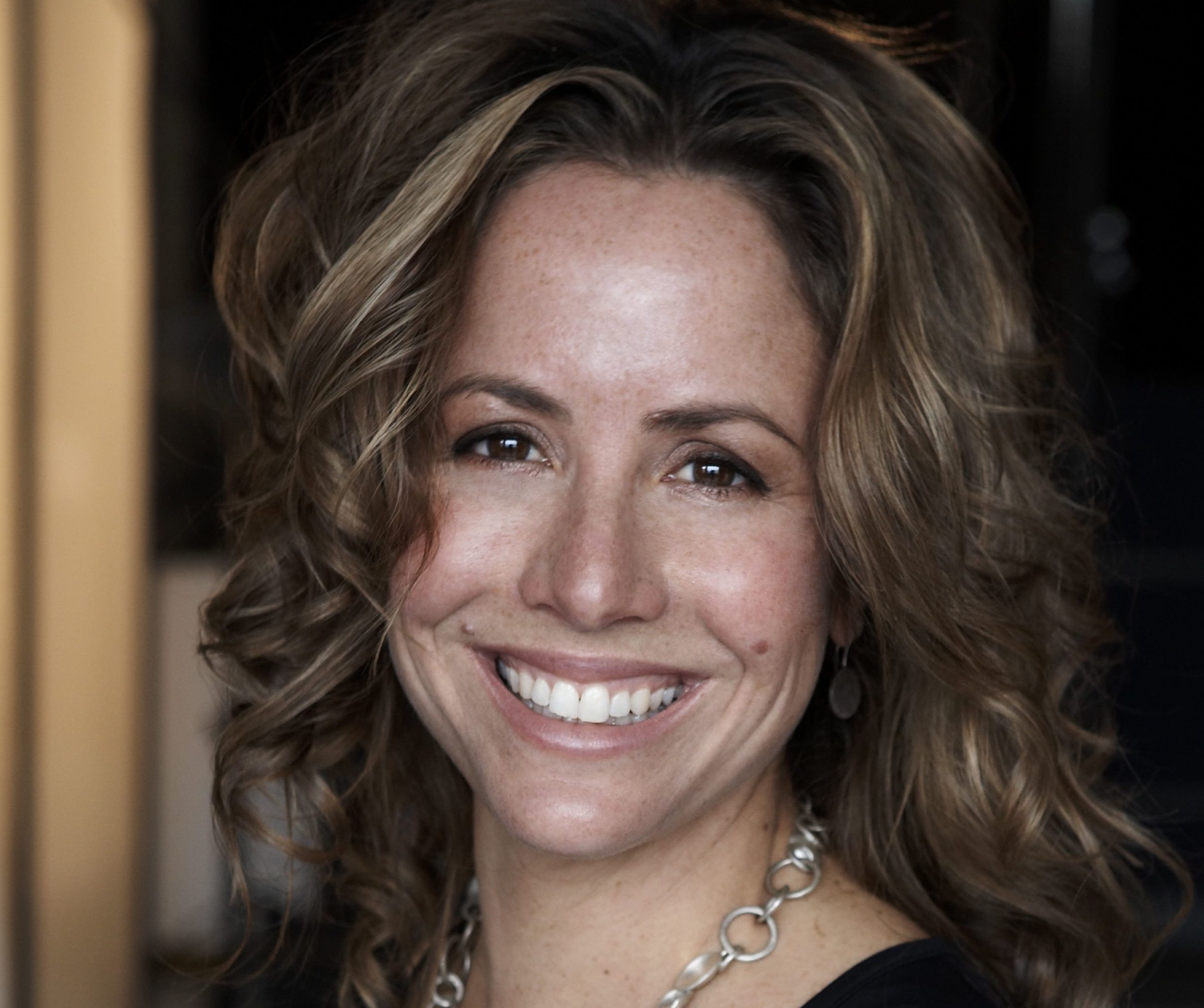 We are delighted to announce that the winner of the 2014 Stella Prize is Clare Wright for The Forgotten Rebels of Eureka.

The winner of the Stella Prize, the major new award for Australian women’s writing, receives $50,000 in prize money. This is the first time a nonfiction work has won the Stella Prize. Last year’s inaugural winner was Carrie Tiffany for her novel Mateship with Birds.

“The Forgotten Rebels of Eureka sheds a bright new light on a dark old Australian story. In her account of the Eureka Stockade and the years leading up to it, historian Clare Wright revisits that well-trodden territory from an entirely new perspective, unearthing images, portraits and stories of the women of 1850s Ballarat and the parts they played not only in its society but also in its public life, as they ran newspapers, theatres and hotels with energy and confidence.

“A rare combination of true scholarship with a warmly engaging narrative voice, along with a wealth of detail about individual characters and daily life on the goldfields, makes this book compulsively readable.”

“No one writes books to win prizes, but holy flip it feels astonishingly good to have won the Stella. Of all the prizes on offer, I reckon this one is the sweetest of all. The Stella Prize is like the Brownlow Medal of the literary world: all muscle and spine, with a touch of glamour. Without fail, the books on the 2014 Stella short and long lists demonstrate astonishing grunt, tenacity, courage, grace, vision, skill and sheer determination to reveal the world at its potential fairest. The Stella helps to keep the playing field at its level best. I am honoured to be in the company of these brilliant authors.

“My thanks to the Stella judges, the Stella board, the many donors and sponsors who make this a truly grassroots award, my family for their constant love and support in the face of absence and Eureka madness, and to my magnificent publishers, Text Publishing, for taking the plunge on a big book of historical nonfiction about a bunch of noisy sheilas getting up to no good on the nineteenth-century frontier.”

The 2014 Stella Prize was awarded at an event in Sydney on the evening of Tuesday 29 April. The winner received $50,000 and each of the other shortlistees received $2000, courtesy of the Nelson Meers Foundation.

At the award night, Clare Wright announced that she would donate 10% of the prize money to be split between two organisations close to her heart:

“The first is the Indigenous Literacy Foundation (ILF), who work at a community level to raise literacy levels and close the gap in educational outcomes between indigenous and non-indigenous Australians. $2500 will allow the ILF to get 20 early literacy kits in the Book Buzz project into the hands of families (mothers, babies and toddlers) in the family engagement program that is run in Alice Springs through the Central Australian Aboriginal Congress.

“The second is my local high school, whose dedicated teachers work within the constraints of an under-funded public system to give all our kids the benefits of the free, secular education that is their birthright in a democratic nation. I will donate $2500 to Northcote High School, to be held in trust to fund an annual academic award, the Eureka Prize for Women’s History.”

Clare Wright is an historian who has worked as a political speechwriter, university lecturer, historical consultant, and radio and television broadcaster. Her first book, Beyond the Ladies Lounge: Australia’s Female Publicans, garnered both critical and popular acclaim. The Forgotten Rebels of Eureka, her second book, took her ten years to research and write. She lives in Melbourne with her husband and three children.

The Stella Prize is open to works of both fiction and nonfiction. From more than 160 entries, this year’s Stella Prize judges – critic and writer Kerryn Goldsworthy (chair); journalist and broadcaster Annabel Crabb; author and academic Brenda Walker; bookseller Fiona Stager; and writer and lecturer Tony Birch – selected a longlist of twelve books, which they then narrowed down to a shortlist of six: