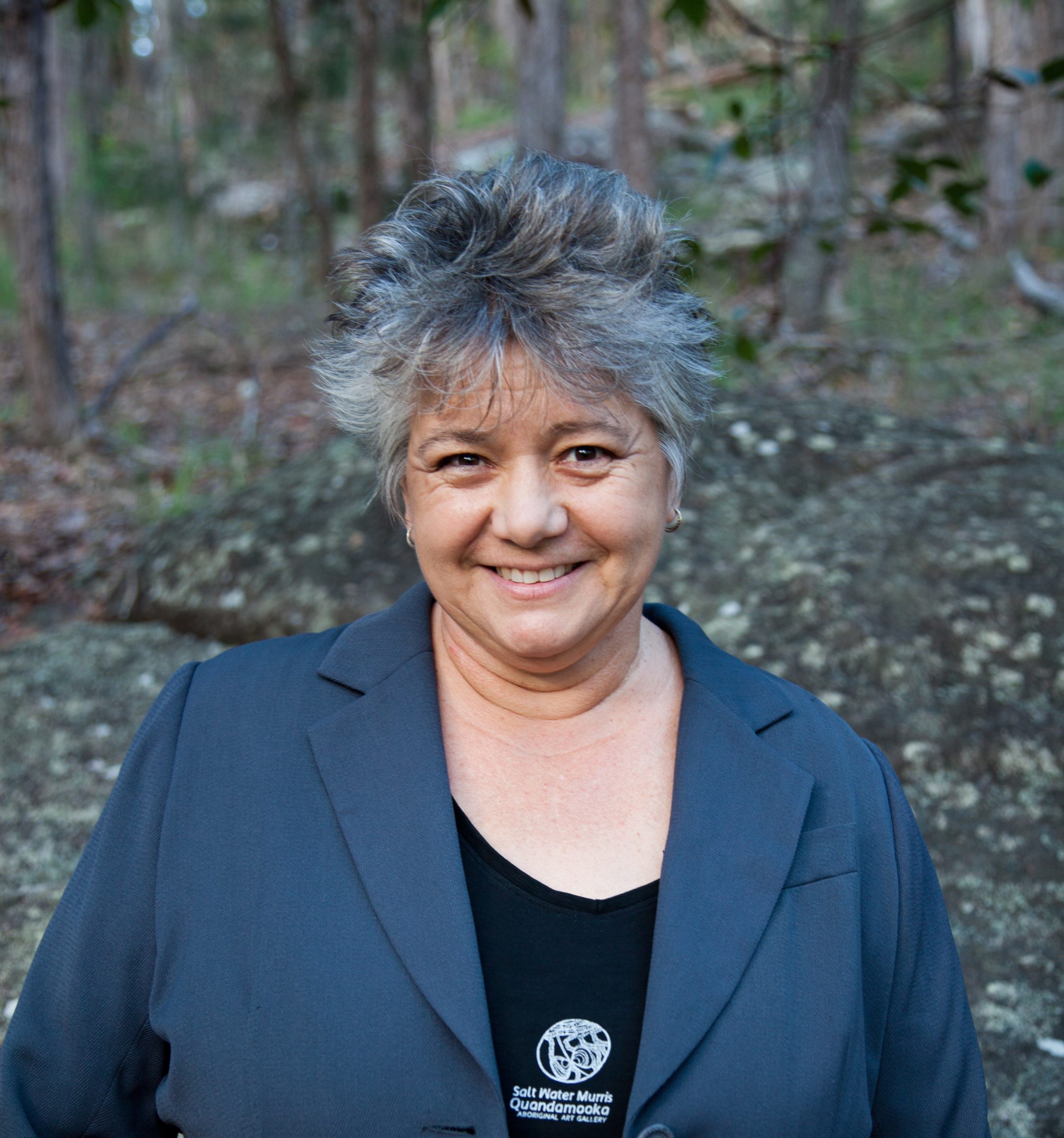 Melissa Lucashenko is a multi-award winning Goorie writer. Her 2013 novel Mullumbimby was awarded the Deloitte Queensland Literary Award for Fiction, won the Victorian Premiers Prize for Indigenous Writing, and was longlisted for both the Stella Prize and Miles Franklin awards as well as the Dublin IMPAC Literary Prize. Melissa was awarded the 2016 CAL Fellowship to work on Too Much Lip.

Melissa is a Walkley Award winner for her non-fiction, as well as a founding member of the prisoner’s human rights group, Sisters Inside. She writes passionately about ordinary people and the extraordinary lives they lead.