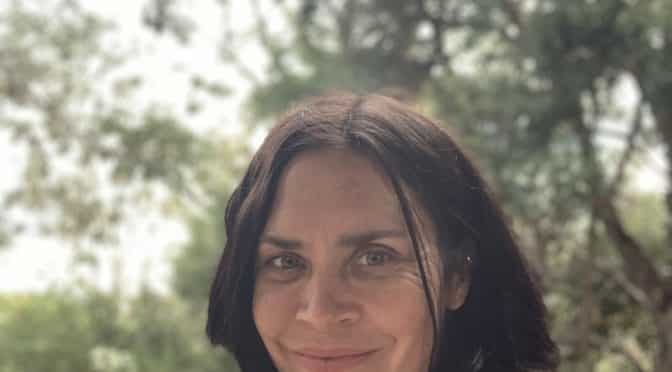 Mandy Ord is a comics artist, a cartoonist, an illustrator, a speaker and teacher of comics, a greengrocer, and a disability support worker. Mandy’s first graphic novel Rooftops was published in 2008, followed by her second book Sensitive Creatures, published in 2011 and which received a White Ravens award at the Bologna Book Fair. Mandy’s comic stories have also been included in a variety of local and international publications, such as Meanjin, The Age, Voiceworks, The Australian Rationalist Magazine, The Wheeler Centre website, Trouble Magazine, SBS Cornerfold, Going Down Swinging, Tango, and Inscribe Magazine. In 2018 Mandy illustrated her first book for children, Chalk Boy, written by Margaret Wild.