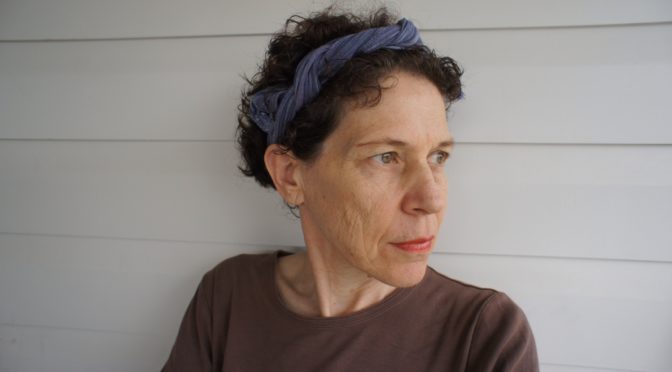 Cory Taylor was born in Queensland in 1955. She was an award-winning novelist and screenwriter who also published short fiction and children’s books. Her first novel, Me and Mr Booker, won the Commonwealth Writers’ Prize (Pacific Region) in 2012 and her second novel, My Beautiful Enemy, was shortlisted for the Miles Franklin Award in 2014. She died on 5 July 2016, a couple of months after Dying: A Memoir was published.