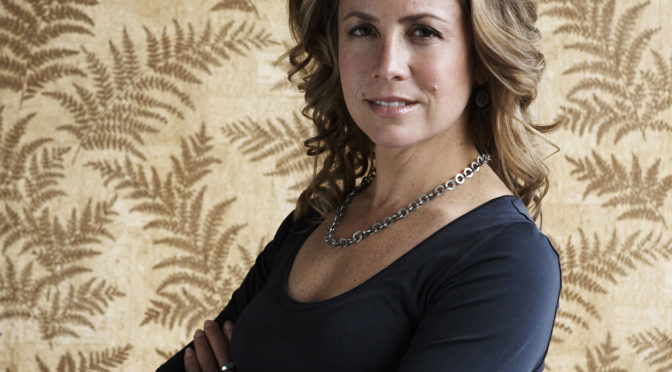 Clare Wright is an historian who has worked as a political speechwriter, university lecturer, historical consultant, and radio and television broadcaster. Her first book, Beyond the Ladies Lounge: Australia’s Female Publicans, garnered both critical and popular acclaim. The Forgotten Rebels of Eureka, her second book, took her ten years to research and write. Clare is currently an Honorary Research Associate in History at La Trobe University. She lives in Melbourne with her husband and three children.