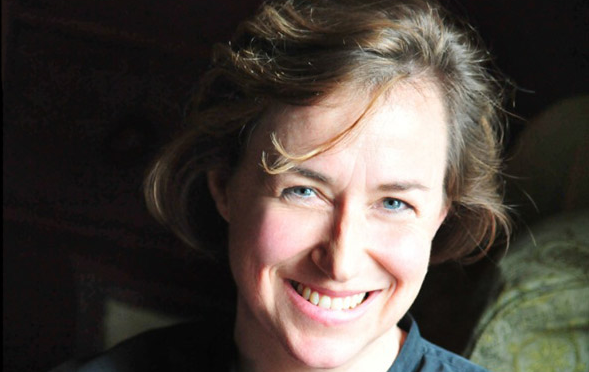 Cate Kennedy is the author of the highly acclaimed novel The World Beneath, which won the People’s Choice Award in the NSW Premier’s Literary Awards in 2010. She is an award-winning short-story writer whose work has been published widely. Her first collection, Dark Roots, was shortlisted for the Steele Rudd Award in the Queensland Premier’s Literary Awards and for the Australian Literature Society Gold Medal. She is also the author of a travel memoir, Sing, and Don’t Cry, and the poetry collections Joyflight, Signs of Other Fires and The Taste of River Water, which won the Victorian Premier’s Literary Award for Poetry in 2011. She lives on a secluded bend of the Broken River in north-east Victoria.