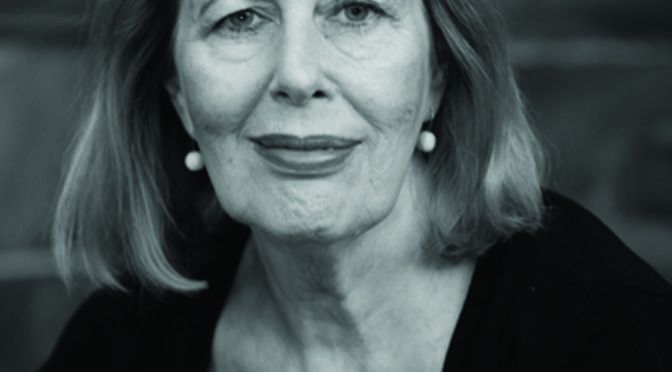 Dr Anne Summers AO is a best-selling author, journalist and thought-leader with a long career in politics, the media, business and the non-government sector in Australia, Europe and the United States. 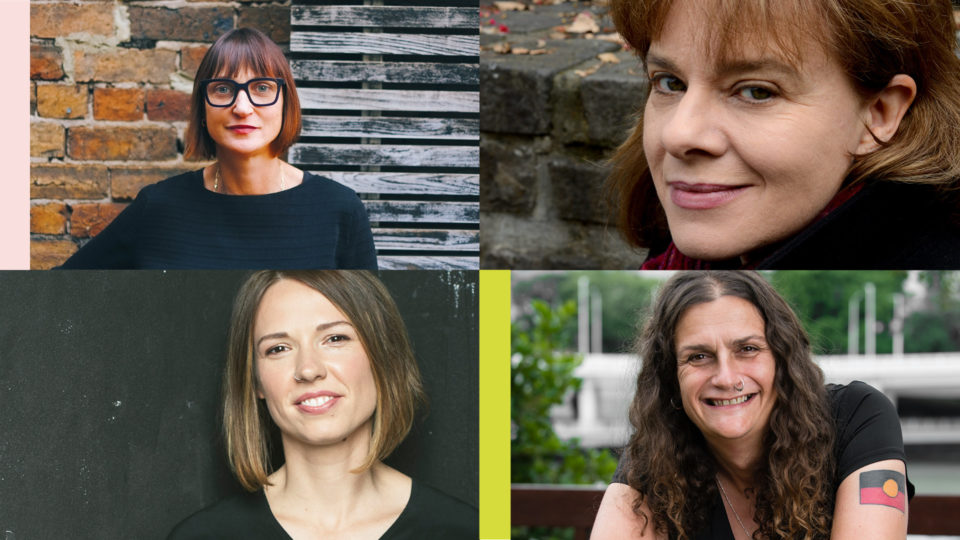 Now and Then: Ten Years of Stella

Catch up on our online event with Readings celebrating 10 years of Stella.

Join Rebecca Giggs for a writing retreat in the Southern Highlands of NSW in 2022.

In our first edition of Stellas on Stellas, we asked our 2021 longlist to reflect on a book they discovered through the Stella Prize.