Skip to content
Stella > The Stella Prize > 2018 > An Uncertain Grace 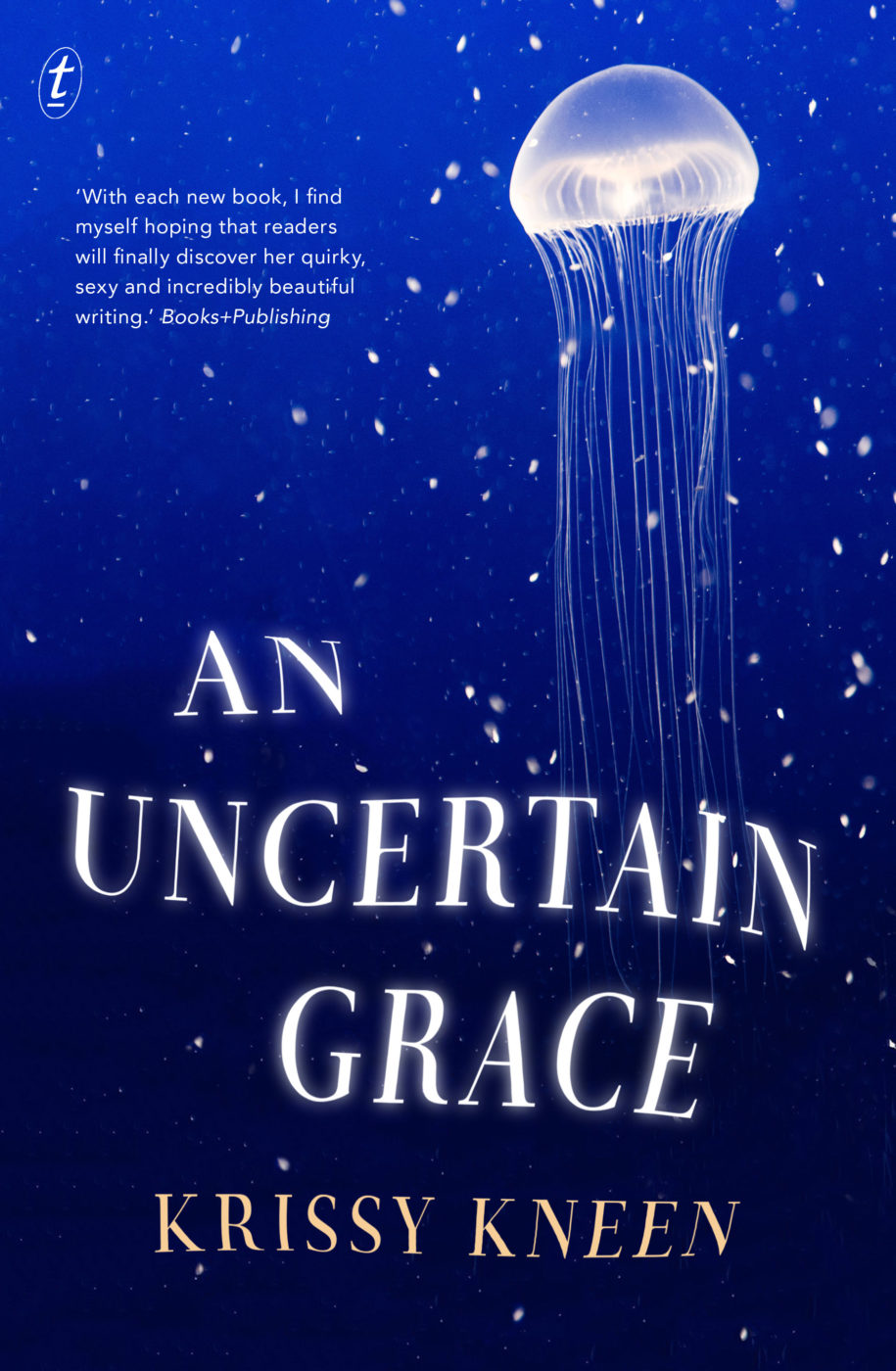 Shortlisted for the 2018 Stella Prize

An Uncertain Grace is a formally ingenious and often amusing novel that combines eroticism and science fiction with a playful spirit of intellectual inquisitiveness. Kneen’s writing, by turns playful and elegant, is never less than stimulating, in the literal and figurative senses of the word. 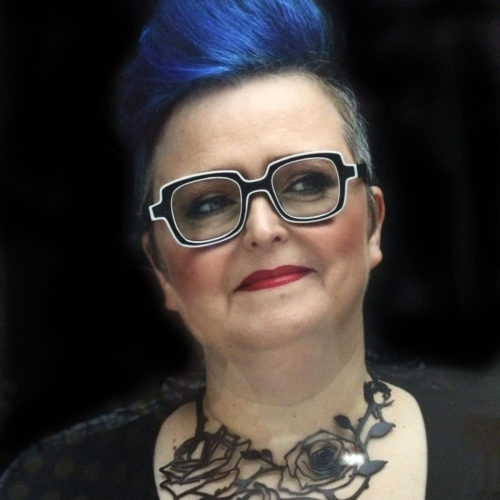 Krissy Kneen is the award-winning author of the memoir Affection, the novels Steeplechase, Triptych, The Adventures of Holly White and the Incredible Sex Machine, and the Thomas Shapcott Award–winning poetry collection Eating My Grandmother. She has written and directed broadcast documentaries for SBS and ABC television.

A convicted paedophile recruited to Liv’s experiment in collective consciousness discovers a way to escape from his own desolation.

A synthetic boy, designed by Liv’s team to ‘love’ men who desire adolescents, begins to question the terms of his existence.

Liv herself has finally transcended the corporeal—but there is still the problem of love.

An Uncertain Grace is a novel in five parts by one of Australia’s most inventive and provocative writers. Moving, thoughtful, sometimes playful, it is about who we are—our best and worst selves, our innermost selves—and who we might become.

Krissy Kneen does not simply perform the difficult feat of writing wittily about sex, she does so with aplomb. An Uncertain Grace is a formally ingenious and often amusing novel that combines eroticism and science fiction with a playful spirit of intellectual inquisitiveness. Its imaginative conceits and clever manipulations of point of view are used to explore the themes of mismatched desires, mortality, the looming prospect of environmental disaster, and the post-human implications of technological advances. Kneen is interested in the tantalising possibilities created by the invention of virtual reality, particularly the astonishing prospect that one might literally inhabit another person’s perspective, an idea Kneen links to the experiences of writing and reading fiction and the opportunities these provide for inhabiting the consciousnesses of various characters. Each of the novel’s five sections has a different narrator. Their overlapping stories, linked by the recurring figure of Liv, an academic who specialises in ‘narrative’, develop into a meditation on the meaning and constraints of embodiment and the concept of gender in a futuristic world that has rendered these realities fluid and changeable. Kneen’s writing, by turns playful and elegant, is never less than stimulating, in the literal and figurative senses of the word.

‘An Uncertain Grace is a strange, daring and clever novel and Kneen’s openness to connections that many other novelists never dream of making is exhilarating.’ Catriona Menzies-Pike, Sydney Review of Books

‘With its page-turning clarity, her writing is as compassionate and empowering as it is edgy and provocative.’ Doug Wallen, The Australian

Listen to Krissy discuss An Uncertain Grace on ABC’s Books and Arts.

Read Krissy’s Books that Changed Me in The Sydney Morning Herald.

Watch Krissy in The Wheeler Centre’s ‘What the Hell? The Handmaid’s Tale in 2017’ panel for The Festival of Questions.