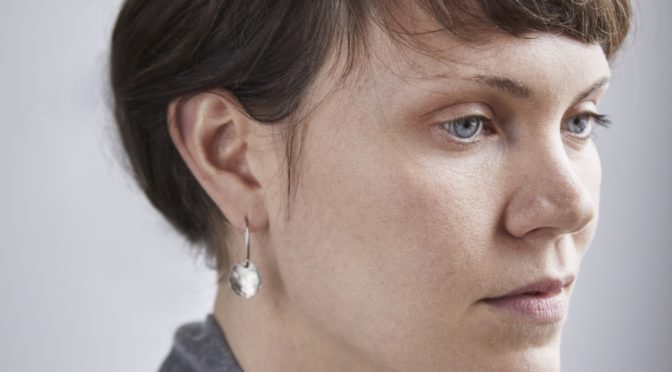 Josephine Rowe was born in 1984 in Rockhampton and raised in Melbourne. Her novel, A Loving, Faithful Animal, was longlisted for the Miles Franklin Literary Award, selected as a New York Times Editors’ Choice and led to her being named a 2017 Sydney Morning Herald Best Young Novelist. Her work has appeared widely in Australia and overseas, including in McSweeney’s, Best Australian Stories, Meanjin, The Paris Review Daily and Freeman’s. The winner of the 2016 ABR Elizabeth Jolley Short Story Prize, Rowe has held fellowships with the University of Iowa, Stanford University, the Omi International Arts Center and Yaddo.