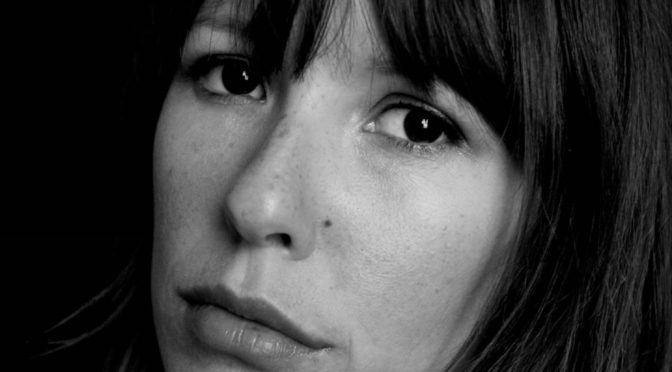 Tara June Winch is a Wiradjuri author, born in Australia in 1983 and based in France. Her first novel, Swallow the Air was critically acclaimed. She was named a Sydney Morning Herald Best Young Australian Novelist, and has won numerous literary awards for Swallow the Air. A 10th Anniversary edition was published in 2016.

In 2008, Tara was mentored by Nobel Prize winner Wole Soyinka as part of the prestigious Rolex Mentor and Protégé Arts Initiative.

Her second book, the story collection After the Carnage was published in 2016. After the Carnage was longlisted for the Victorian Premier’s Literary Award for fiction, shortlisted for the 2017 NSW Premier’s Christina Stead prize for Fiction and the Queensland Literary Award for a collection. She wrote the Indigenous dance documentary, Carriberrie, which screened at the 71st Cannes Film Festival and is touring internationally.