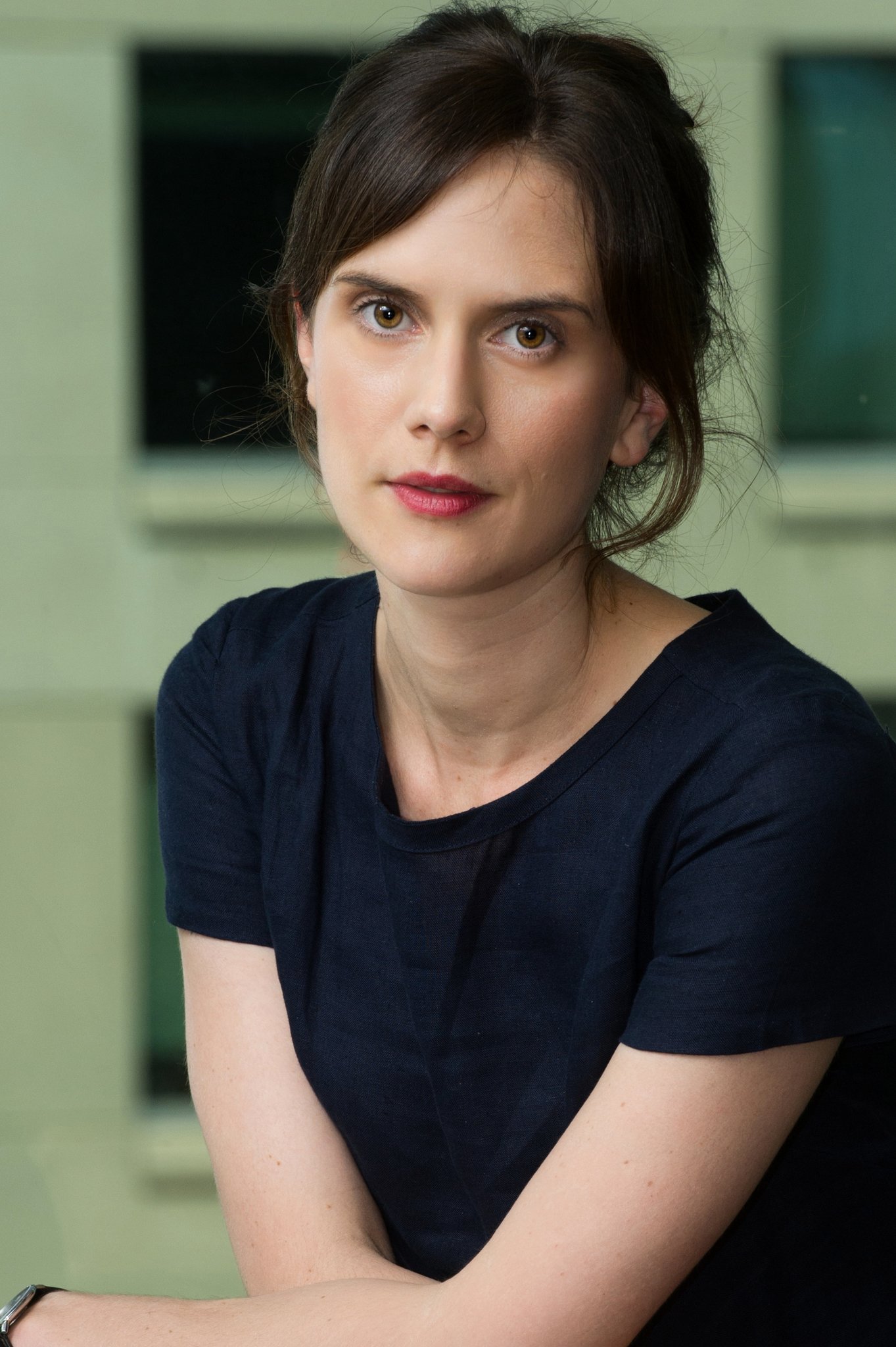 Stephanie Bishop’s first novel was The Singing, for which she was named one of the Sydney Morning Herald‘s Best Young Australian Novelists and highly commended in the Kathleen Mitchell Award. Stephanie’s second novel, The Other Side of the World, was awarded the 2015 Readings Prize for New Australian Fiction, shortlisted for the 2014 Australian/Vogel’s literary Award, longlisted for the 2016 Stella Prize, shortlisted in both the NSW Premier’s and the Victorian Premier’s Literary Awards and named the Literary Fiction Book of the Year at the Australian Book Industry Awards.

Stephanie’s writing has appeared in the Times Literary Supplement, The Monthly, the Guardian, the Sydney Morning Herald and the Australian, amongst other publications. She holds a PhD from Cambridge and teaches in the creative writing program at the University of New South Wales.