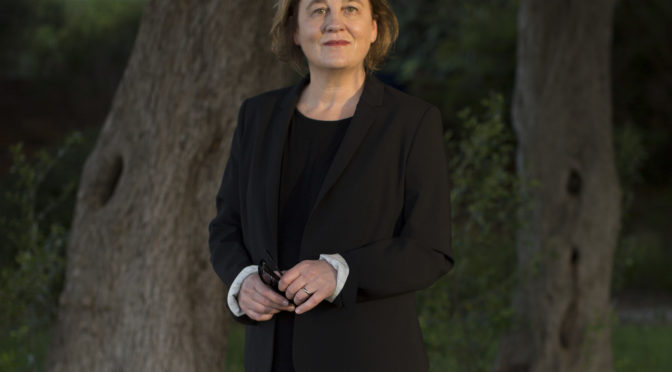 Sonya Voumard is a journalist, author and academic whose work has been widely published in major Australian newspapers, magazines and literary journals. Her first novel Political Animals, published in 2008, was inspired by her time as a political correspondent for the Age in Canberra. She has lectured for many years in creative nonfiction and journalism at UTS where she recently graduated with a Doctorate of Creative Arts, which explored the ethics of storytelling. Her most recent works have appeared in Griffith Review and Meanjin. She lives in Sydney.