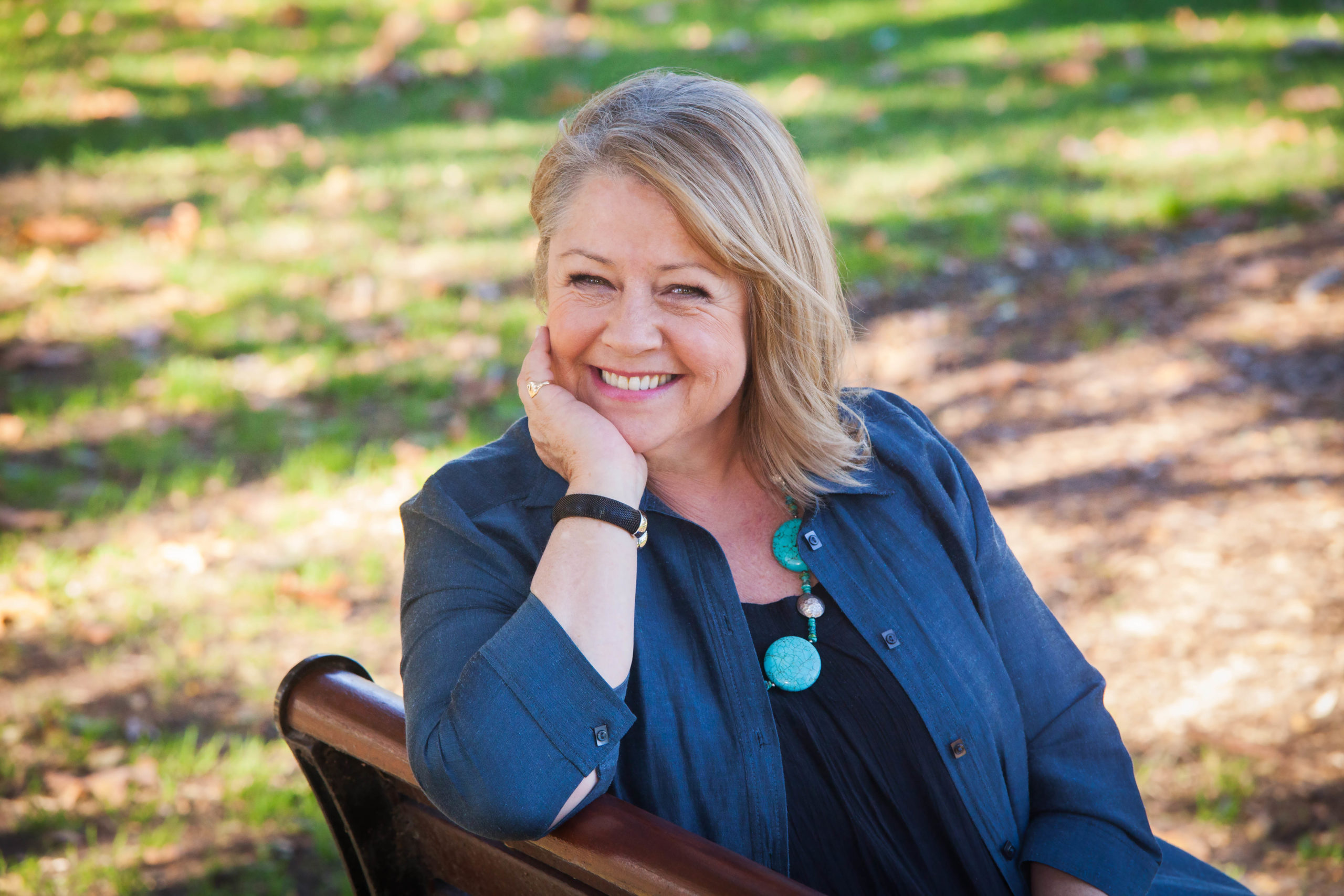 Noni Hazlehurst is one of Australia’s most respected actors and presenters. The beloved Playschool presenter, Better Homes and Gardens host, and celebrated film, theatre and TV actress – Noni has been a household name for over 30 years. For her work in film and TV, she has received four AFIs (Little Fish, Waiting At The Royal, Fran, Monkey Grip), seven AFI nominations, two Logies and an Order of Australia, among other accolades. She has recorded many albums and appeared in countless children’s concerts, and is a spokesperson for a wide range of charities and initiatives for Australian children. She is also an in-demand writer, penning articles for newspapers and magazines and contributing to several books, and has been a vocal supporter of the Australian arts industry.