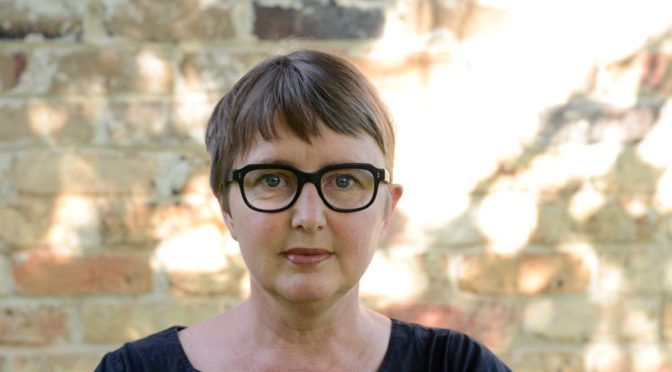 Georgia Blain published novels for adults and young adults, essays, short stories, and a memoir. Her first novel was the bestselling Closed for Winter, which was made into a feature film. Her books have been shortlisted for numerous awards including the NSW, Victorian, and SA Premiers’ Literary Awards, and the Nita B. Kibble Award for her memoir Births Deaths Marriages. Georgia’s most recent works include The Secret Lives of Men, Too Close to Home, and the YA novel Darkwater. In 2016, in addition to Between a Wolf and a Dog, Georgia published the YA novel Special (Penguin Random House Australia). Georgia passed away in December 2016.