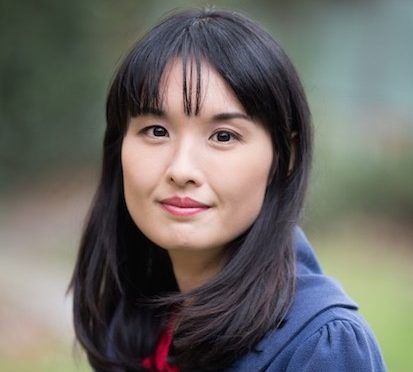 Alice Pung is a writer, editor, teacher and lawyer based in Melbourne. Alice’s books include Unpolished Gem and Her Father’s Daughter. She is the editor of the anthology Growing Up Asian in Australia, and her work has appeared in the Monthly, Good Weekend, the Age, The Best Australian Stories and Meanjin. Alice’s debut YA novel, Laurinda, was longlisted for the 2015 Stella Prize. Alice was a Stella Prize judge in 2016.