Longlist Announced
28 February 2022
Catch up on the broadcast

Dropbear is a breathtaking collection of poetry and short prose which arrests key icons of mainstream Australian culture and turns them inside out, with malice aforethought. 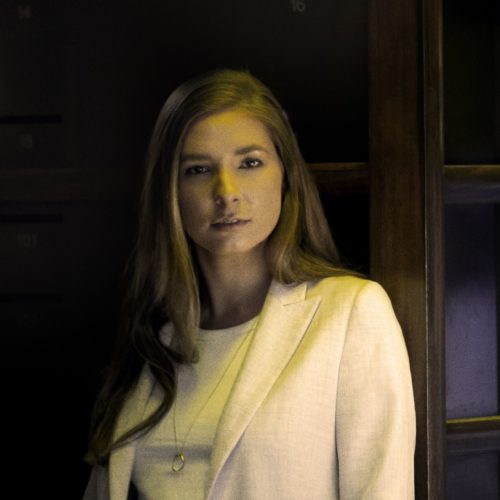 Evelyn Araluen is a poet, researcher and co-editor of Overland Literary Journal. Her widely published criticism, fiction and poetry has been awarded the Nakata Brophy Prize for Young Indigenous Writers, the Judith Wright Poetry Prize, a Wheeler Centre Next Chapter Fellowship, and a Neilma Sidney Literary Travel Fund grant. Born and raised on Dharug country, she is a descendant of the Bundjalung Nation. Evelyn’s debut collection Dropbear won the 2022 Stella Prize.

Jennifer Down
Bodies of Light 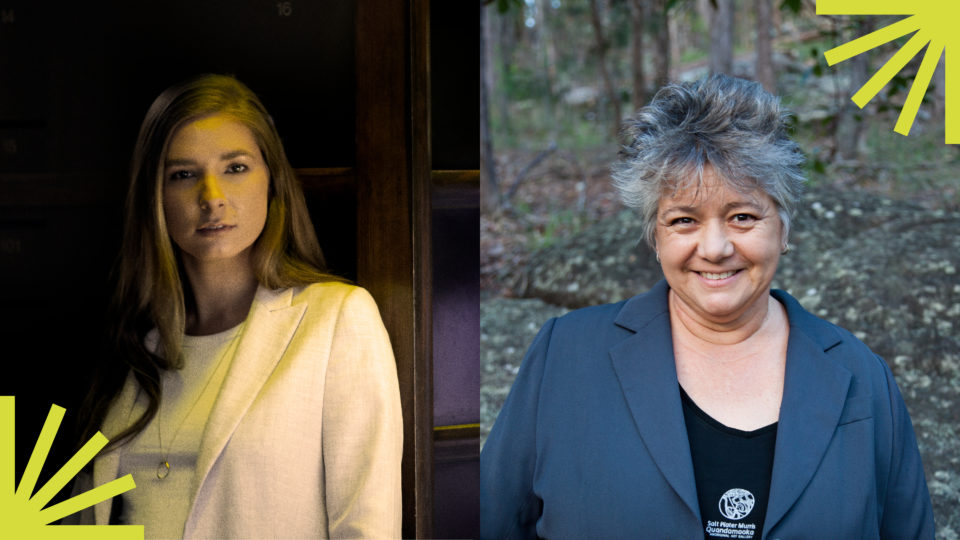 Join us for this special event at Sydney Writers’ Festival as Evelyn Araluen discusses her 2022 Stella Prize-winning book Dropbear with Melissa Lucashenko.

Randa Abdel-Fattah
Coming of Age in the War on Terror

Paige Clark
She Is Haunted

Jennifer Down
Bodies of Light 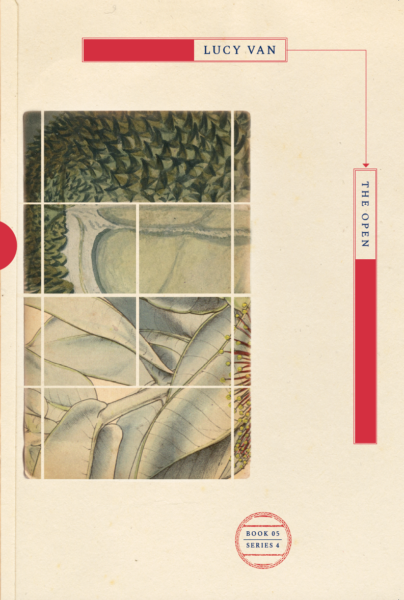 Chelsea Watego
Another Day in the Colony

Ironically, in a year when the pandemic has meant international (and some domestic) borders remain closed to most Australians, the Stella Prize has ranged further afield than ever. A distinct outward-looking flavour characterised the pool of 220+ entries. Many authors focussed on global affairs rather than on the Antipodean alone; much of the short fiction and poetry we read was set offshore, and at least two of the longlisted authors are Australian expatriates. So much for Fortress Australia.

The most obvious difference in 2022, though, has been the inclusion, for the first time, of poetry as an eligible genre. Of 227 entries, 38 were collections by poets. Four of the most outstanding of these have been longlisted. Many other powerful and appealing poetic voices inevitably fell by the wayside, in what has been an exceptionally strong year.

The nonfiction longlistees can be broadly summed up as both intensely thoughtful and fiercely outspoken. In the aftermath of Black Lives Matter and #MeToo, Stella writers are not holding back. These authors have married sharp analyses of particular issues – being young and Muslim in an age of toxic Islamaphobia; living in a neocolonial state which continually fails to recognise the rights of First Nations; grief for a lost companion in a world wracked by larger losses and wrongs – with an exhilarating boldness.

Five works of fiction make up the remainder of the list. We were delighted to include a compelling graphic novel in our longlist. This depiction of queer lovers struggling with difficult obligations to family and to each other is innovative in both form and content, as well as being an extremely enjoyable read.

Two incisive short fiction collections by relative newcomers impressed with their mastery of craft so early in their authors’ writing careers. Both the novelists chosen are, in contrast, already well-established as important Australian literary voices, and both are writing characters normally seen as marginal – foster children and rural Aboriginal people respectively. Notably, the longlist includes one of a very tiny handful of recent novels centering Aboriginal love – a quietly revolutionary narrative.

Australian women and non-binary writers are producing innovative, sophisticated literature in very difficult times. It has been a great privilege to read and assess their work for the 2022 Stella Prize. 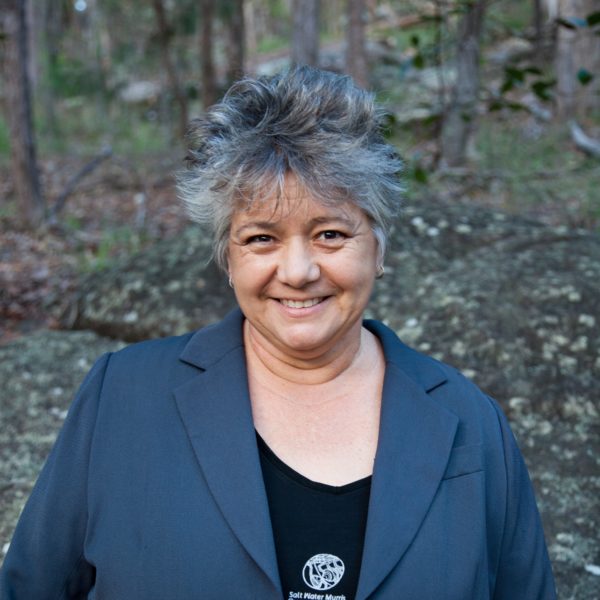 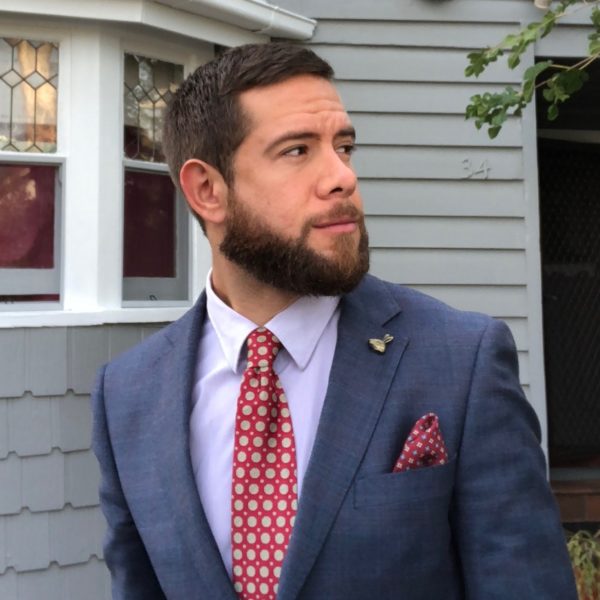 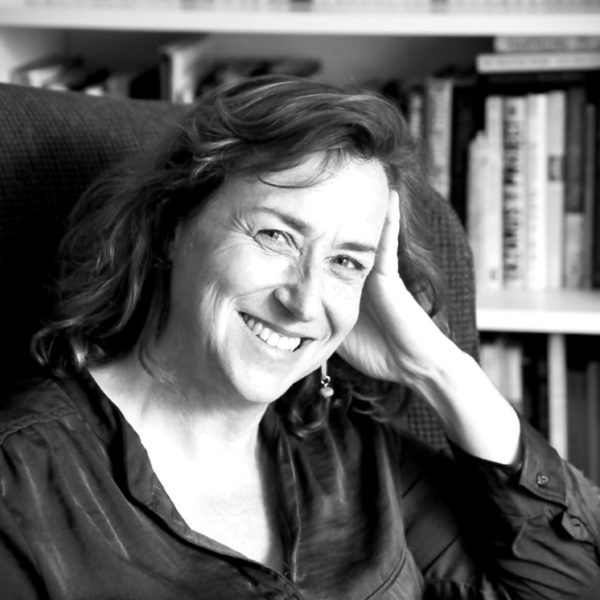 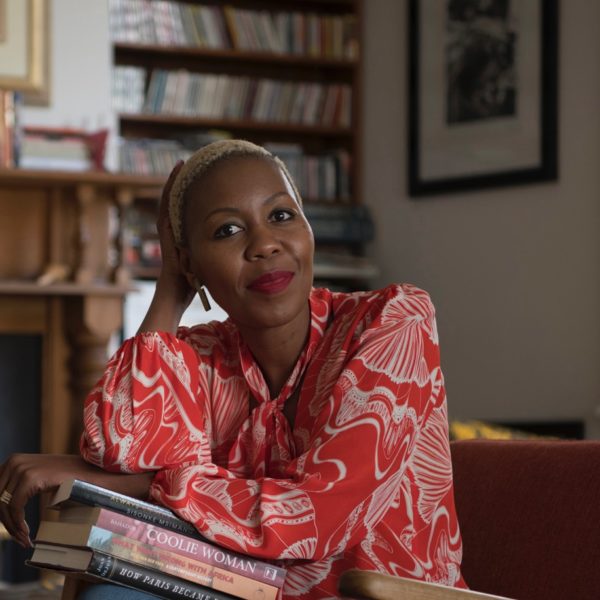 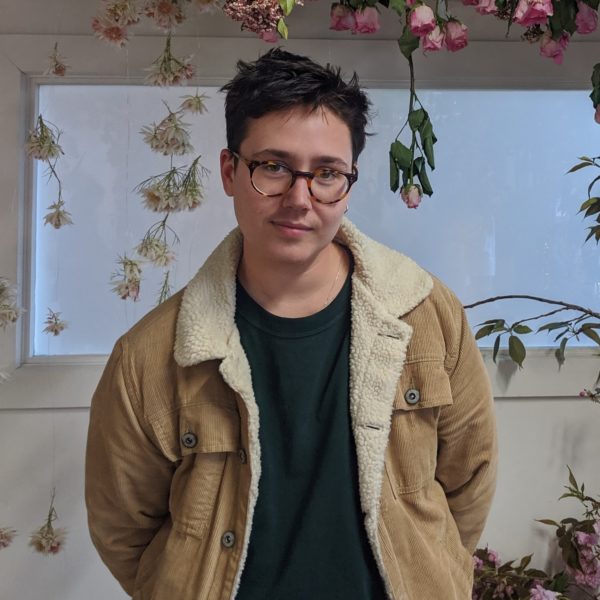