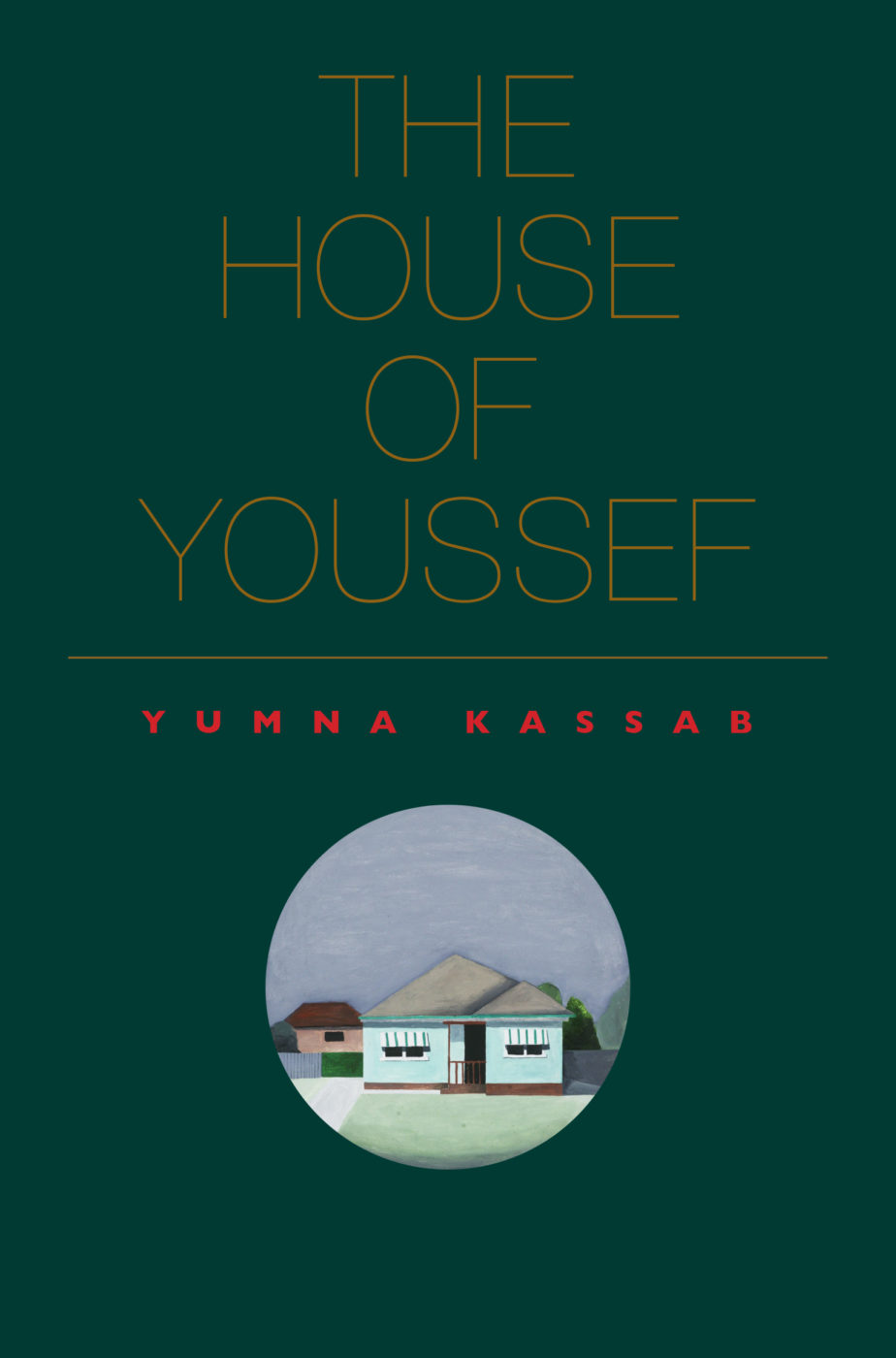 Longlisted for the 2020 Stella Prize

The House of Youssef

The House of Youssef is a stunning collection of short stories exploring the intricacies of migrant life in Australia, and the pressures faced by culturally diverse Australians to balance their identity in a landscape that is constantly shifting when it comes to inclusion and equality. 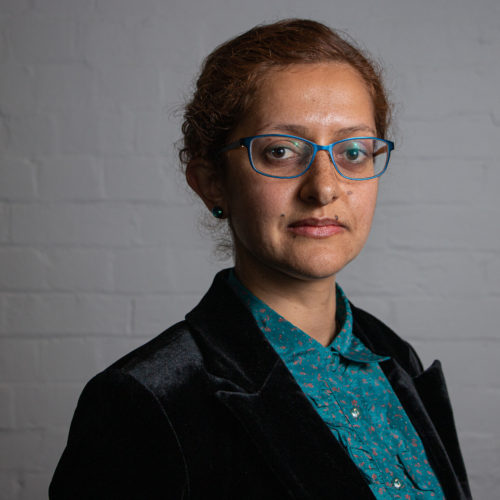 Yumna Kassab was born and raised in Western Sydney. She completed her schooling in Parramatta, except for two formative years when she lived in Lebanon with her family. She went on to study medical science at Macquarie University and neuroscience at Sydney University. She currently teaches in regional New South Wales.

This debut collection of short stories by Yumna Kassab is remarkable for its minimalism. Set in the suburbs of Western Sydney, it portrays the lives of Lebanese immigrants, and their families. The stories revolve around their hopes and regrets, their feelings of isolation, and their nostalgia for what they might have lost or left behind. In particular, The House of Youssef is about relationships, and the customs which complicate them: children growing away from their parents, parents anxious about their children’s futures, the intricacies of marriage, the breakable bonds of friendship. The stories are told with an extreme economy — some are only two pages long — and a spareness of detail which heightens their emotional intensity.

There are two sequences of stories, composed of vignettes which focus on moments of domestic crisis, and which combine, in the second sequence, to chart the demise of a single family, ‘the House of Youssef’. Kassab then expands the short form, through elaboration, into two extended soliloquies. ‘Homing’ expresses the longing of an old man for the homeland he will never return to. ‘Darkness, Speak’ is a mother’s testament, addressed to her daughter, about how things have gone for her in this new country.

Rarely does a debut writer create a work this consistent in quality, technique and narrative form. The House of Youssef is a stunning collection of short stories exploring the intricacies of migrant life in Australia, and the pressures faced by culturally diverse Australians to balance their identity in a landscape that is constantly shifting when it comes to inclusion and equality.

Kassab uses her sparse and thoughtful prose to bring to life generations of families, and constructs each character with compassion, generosity and detail. Whilst the stories all stand on their own individually, each builds on the next to create a strong collection that shines as a whole. Issues such as gender equality, poverty, racism and family dynamics come together to demonstrate the complexity of the Australian identity.

This collection suggests we have much more to look forward to from Kassab as an emerging talent.

‘Kassab’s stories are quietly devastating; her characters rebel in small ways instead of sweeping gestures, but mostly they go about their lives.’ Sonia Nair, Australian Book Review.

‘Each story is extraordinary in its ordinariness; the collection confirms that often it’s through brevity that whole worlds are formed.’ Cher Tan, The Saturday Paper.

‘It might be best to rid the term ‘vignettes’ and start thinking of these tales as they really are – as modern fables.’ Jack Cameron Stanton, The Lifted Brow.

Read ‘Dressing down the words’ by Yumna Kassab in Kill Your Darlings.

Take a peek into Yumna Kassab’s bookshelf with ‘Shelf Reflections’ in Kill Your Darlings.