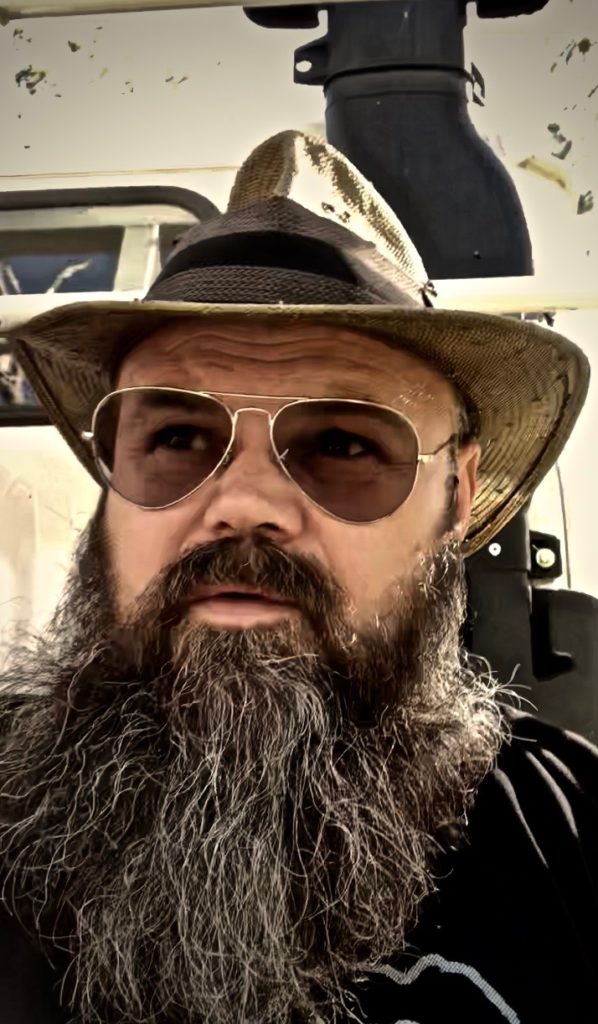 Jack Latimore is a senior editor for NITV News and a columnist for the Guardian. He was previously an Indigenous researcher with the Centre for Advancing Journalism. His journalism work has appeared in Koori Mail, The Guardian Weekly, ABC radio and television, Overland, Sydney Morning Herald, Crikey, GQ magazine, Griffith Review, Inside Story, Swampland, Croaky, and for the World Health Organisation. His other writings have appeared in Best Australian Stories 2016, Growing Up Aboriginal in Australia, Best Summer Stories 2018, and elsewhere.