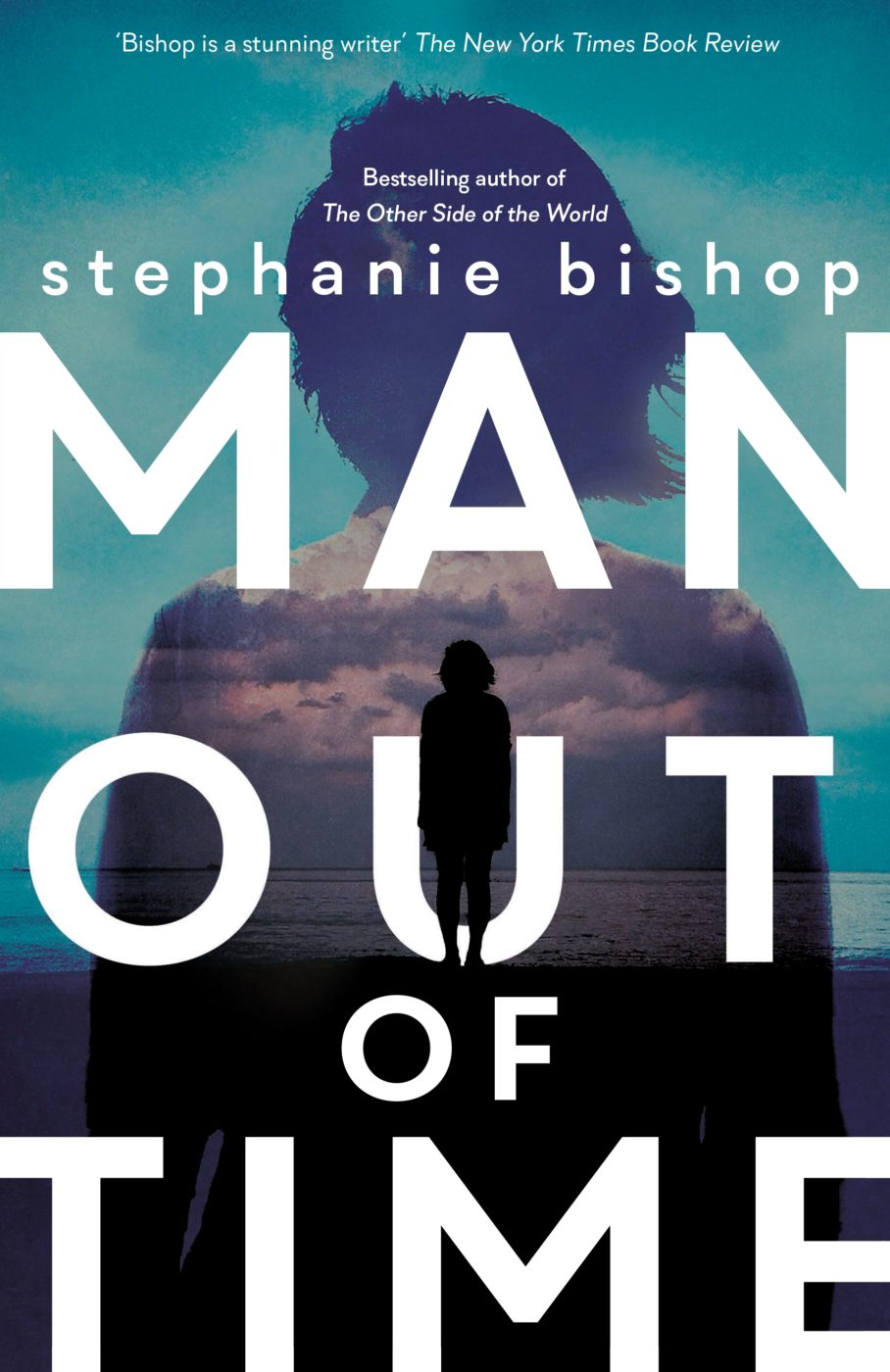 Longlisted for the 2019 Stella Prize

Man Out of Time 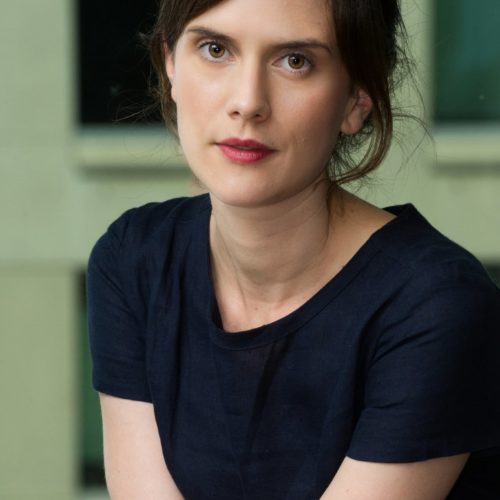 Stephanie Bishop’s first novel was The Singing, for which she was named one of the Sydney Morning Herald‘s Best Young Australian Novelists and highly commended in the Kathleen Mitchell Award. Stephanie’s second novel, The Other Side of the World, was awarded the 2015 Readings Prize for New Australian Fiction, shortlisted for the 2014 Australian/Vogel’s literary Award, longlisted for the 2016 Stella Prize, shortlisted in both the NSW Premier’s and the Victorian Premier’s Literary Awards and named the Literary Fiction Book of the Year at the Australian Book Industry Awards.

Stephanie’s writing has appeared in the Times Literary Supplement, The Monthly, the Guardian, the Sydney Morning Herald and the Australian, amongst other publications. She holds a PhD from Cambridge and teaches in the creative writing program at the University of New South Wales.

When Stella’s father, Leon, disappears in September 2001, the police knock at her door. She baulks at their questions, not sure how to answer. ‘What if I just write it down for you.’

One summer, a long time ago, Stella sat watching her father cry while the sky clouded over. He had tried to make amends: for his failures, for forgetting to buy the doll she once hoped for, for the terrible things he had done.

The first time Stella sensed that something was wrong was on her ninth birthday. There was an accident, and when she opened her eyes there was the tang of blood in her mouth. Leon was beside her. But not quite there. In the winter, when her father finally came home from hospital, he looked different. Looked at her differently.

Now he was missing, and Stella held the key to his discovery. But did he want to be found? And after all that has passed, could Stella bring herself to help him?

Stella’s whole life has been stained by her father’s very struggle to exist. Would this be her inheritance too? Could she choose the steady minutes of an ordinary day? Or would she follow the path of a man out of time?

A masterful and deeply moving novel about inheritance and self-destruction, and of how the memories we carry and the blood we share discolour our view of the world…and ourselves.

Man Out of Time is an audacious, splendidly accomplished novel, lit by shimmering prose. This impeccably crafted book charts a man’s spiral into mental illness and its devastating consequences for his family. Moving fluidly between timeframes and points of view, Man Out of Time uncovers the disturbing relations between Stella and her father. The result is a profound, layered meditation on memory and time, on the warping of love as well as its persistence.

Bishop’s grasp of the formal devices at play in the literary novel is excellent. Her evocation of the natural world, which she merges seamlessly with her characters’ perceptions, is flawless. Bishop’s rendering of interiority is never less than impressive – Stella and her father are drawn with particular flair – as is her breathtaking manipulation of narrative time. Here is a writer who mobilises the technical strategies of modernist fiction and makes them exhilaratingly her own.

‘Man Out of Time gracefully unpacks the emotional territory that accompanies mental illness and the capacity for trauma to travel through generations. Potent in its subtlety, it is a rich novel that demands the full attention of its readers, rewarding those who invest.’
Simon McDonald, Books+Publishing

‘Bishop effortlessly captures emotional pain as a visceral thing, something that is – again, the leaky demarcation between the concrete and abstract – as real as an undiagnosed illness.’
The Saturday Paper

‘Bishop is a stunning writer, and her attention to detail makes each scene visceral.’
Susan Coll, The New York Times

‘Bishop is a talented and intelligent storyteller with a masterful command of language, and The Other Side of the World deserves to make many a book prize shortlist.’
Hannah Beckerman, The Guardian

Read an interview with Stephanie Bishop in the Sydney Morning Herald