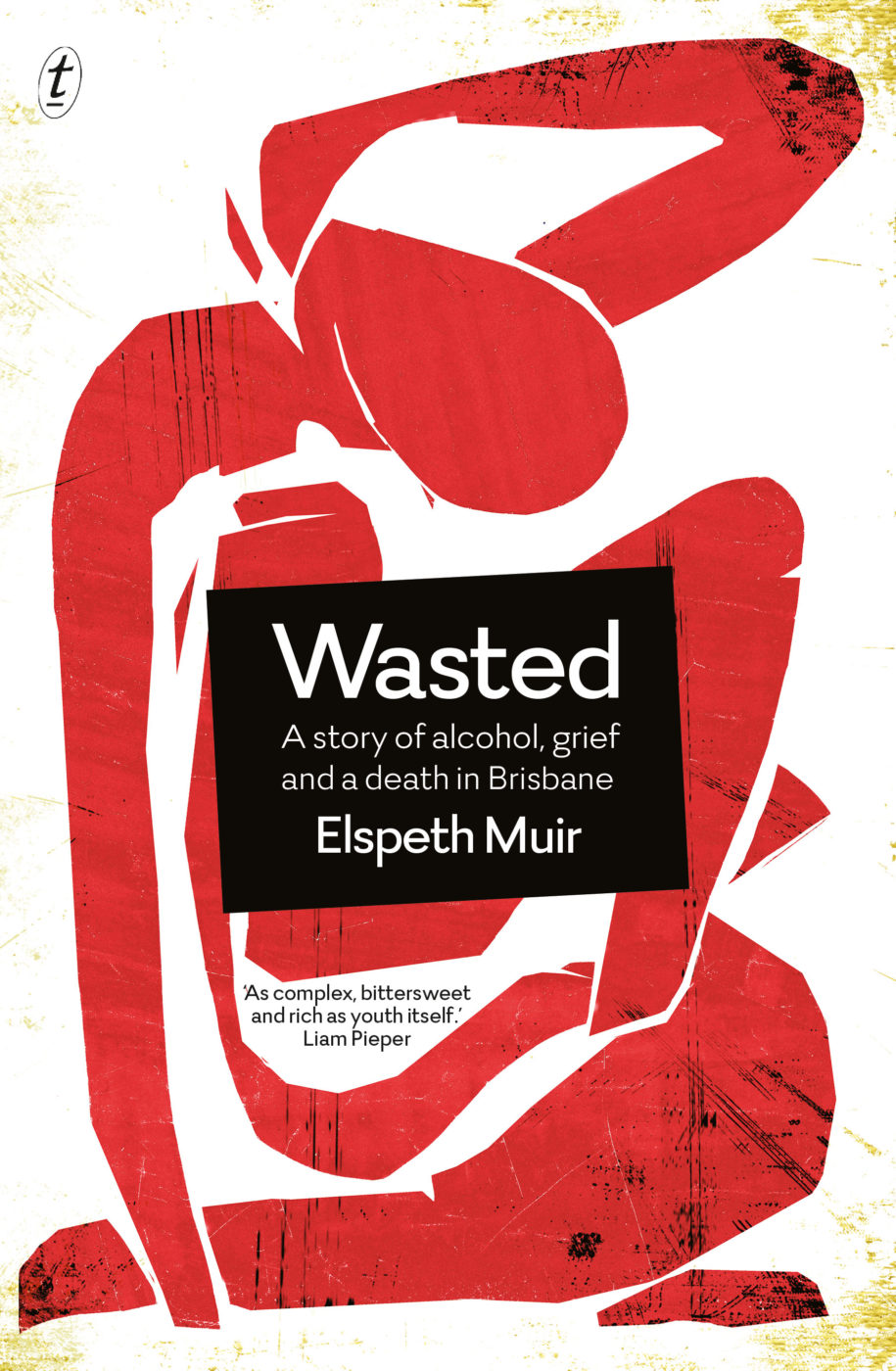 Longlisted for the 2017 Stella Prize

Elspeth Muir writes, with measured eloquence, of a devastating event: the death of her cherished younger brother who drowned during an alcohol-fuelled celebration of his final university exams. Questions about celebration, bravado and the mitigation of intoxication from within and outside the family are raised in this engaging, generous and multifaceted book.

In 2009 Elspeth Muir’s youngest brother, Alexander, finished his last university exam and went out with some mates on the town. Later that night he wandered to the Story Bridge. He put his phone, wallet, T-shirt and thongs on the walkway, climbed over the railing, and jumped thirty metres into the Brisbane River below.

Three days passed before police divers pulled his body out of the water. When Alexander had drowned, his blood-alcohol reading was almost five times the legal limit for driving.

Why do some of us drink so much, and what happens when we do? Fewer young Australians are drinking heavily, but the rates of alcohol abuse and associated problems—from blackouts to sexual assaults and one-punch killings—are undiminished.

Intimate and beautifully told, Wasted illuminates the sorrows, and the joys, of drinking. 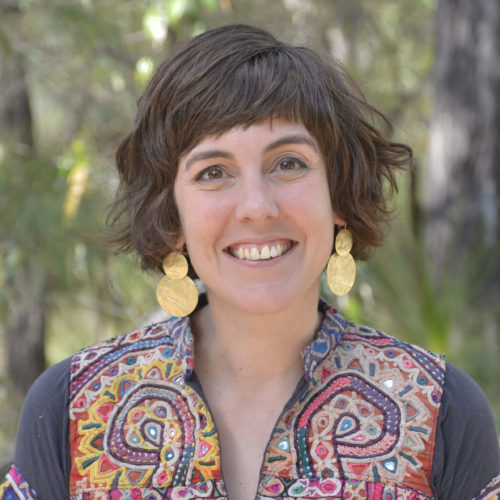 Elspeth Muir is a Brisbane author whose writing has appeared in the Lifted Brow, The Best of the Lifted Brow: Volume One, Griffith Review, Voiceworks and Bumf. She is a postgraduate student at the University of Queensland.

Elspeth Muir writes, with measured eloquence, of a devastating event: the death of her cherished younger brother who drowned during an alcohol-fuelled celebration of his final university exams. Her family is suspended in a state of painful loss and self-examination. From the particulars of this bereavement, Muir offers an unsparing consideration of the place of alcohol and recklessness in young people’s lives, including her own. If alcohol use is a rite of passage, so is travel, and one of the most engaging aspects of the book is the author’s journey through South America and her keen observations of cultural comparisons. Questions about celebration, bravado and the mitigation of intoxication from within and outside the family are raised in this engaging, generous and multifaceted book.

‘The prose style of this unheralded writer, whose previous work has been published in journals such as Voiceworks and The Lifted Brow, is so achingly beautiful and assured, Helen Garner might be pleased to hand her the keys to the creative nonfiction kingdom and ride off into the Carlton sunset.’ The Saturday Paper

‘Wasted is a vital, poignant piece of social commentary, and is essential reading for every Australian who drinks.’ Domenic Amerena, Sydney Morning Herald

‘To write honestly about trauma is no easy feat, but Muir conveys her grief and its inherent elusiveness without pandering to conventional expectations.’ Bronte Coats, Readings

‘In her research-memoir hybrid, Wasted: a Story of Alcohol, Grief and a Death in Brisbane, Elspeth Muir sifts through her own tattered consciousness, hunting for what has been lost. Her younger brother Alexander may well have been in a blackout himself when he left his clothes in a pile on Brisbane’s Story Bridge and either jumped or fell. Discovering which became his sister’s mission.’ Jenny Valentish, The Lifted Brow Online