Skip to content
Stella > The Stella Prize > 2017 > Victoria: The Queen 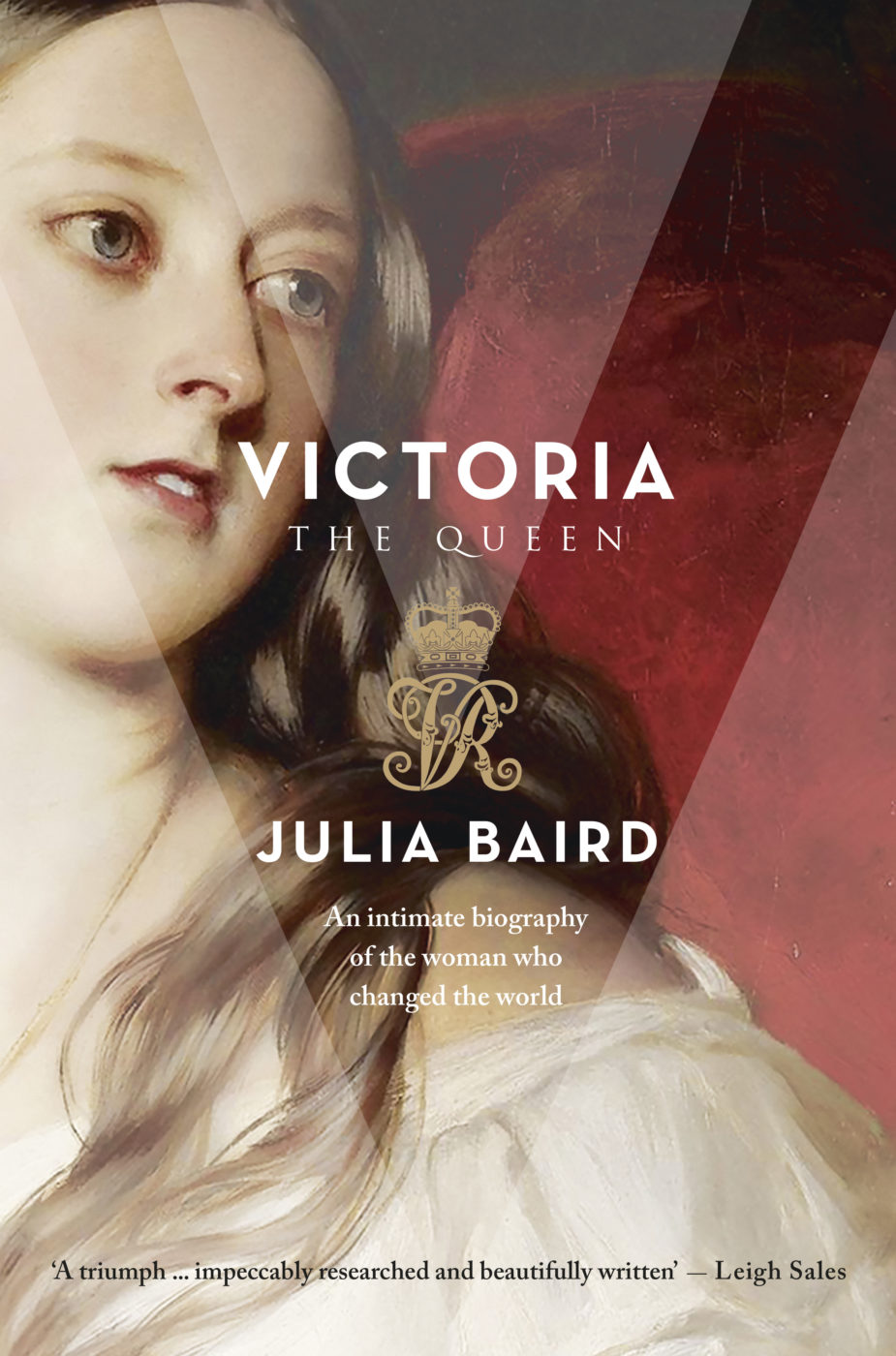 Longlisted for the 2017 Stella Prize

Victoria: The Queen brings into vivid focus a woman whose inner life was intense, sometimes volatile, and inseparable from the strategic exercise of European and colonial power. In Baird’s biography we meet a very young queen, faced with the challenge of guiding her nation at a moment in history that didn’t readily accommodate powerful women. 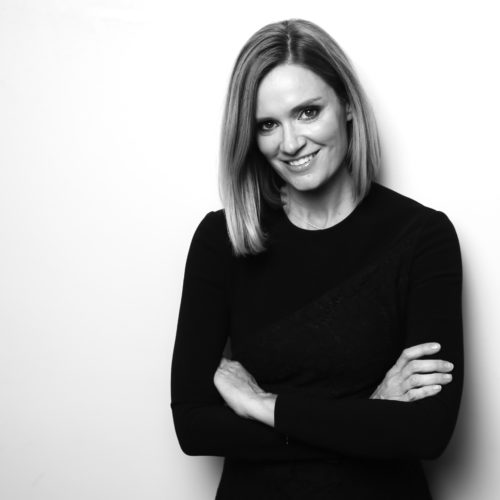 Julia Baird is a journalist, broadcaster, and author based in Sydney, Australia. She is a columnist for the International New York Times and host of The Drum on ABC TV. Her writing has appeared in Newsweek, The New York Times, The Philadelphia Inquirer, The Guardian, The Washington Post, The Sydney Morning Herald, The Monthly and Harper’s Bazaar. She has a Ph.D. in history from the University of Sydney. In 2005, Baird was a fellow at the Joan Shorenstein Center on Media, Politics and Public Policy at Harvard University.

The extraordinary story of the world’s most influential, intriguing and surprising ruler, Queen Victoria.

When Alexandrina Victoria was crowned Queen of the United Kingdom of Great Britain and Ireland on 20 June 1837, she was 18 years old and barely five feet tall. Her subjects were fascinated and intrigued; some felt sorry for her. Writer Thomas Carlyle, watching her gilded coach draw away from the coronation, said: ‘Poor little Queen, she is at an age at which a girl can hardly be trusted to choose a bonnet for herself; yet a task is laid upon her from which an archangel might shrink.’

Queen Victoria is long dead, but in truth she has shaped us from the grave. She was a tiny, powerful woman who reigned for an astonishing 64 years. By the time of her Diamond Jubilee Procession in 1897, she reigned over a fourth of the inhabitable part of the world, had 400 million subjects, and had given birth to nine children. Suffrage, anti-poverty and anti-slavery movements can all be traced to her monumental reign, along with a profound rethinking of family life and the rise of religious doubt. When she died, in 1901, she was the longest reigning monarch in English history. Victoria is truly the woman who made the modern world.

A fascinating, provocative and authoritative new biography of Queen Victoria which will make us see her in a new light, from one of Australia’s most admired and respected journalists and commentators, Julia Baird.

Victoria: The Queen brings into vivid focus a woman whose inner life was intense, sometimes volatile, and inseparable from the strategic exercise of European and colonial power. In Baird’s biography we meet a very young queen, faced with the challenge of guiding her nation at a moment in history that didn’t readily accommodate powerful women. We witness her, throughout her long reign, negotiating individual, national and colonial authority. As depicted by Baird, Victoria was a clever, ambitious woman who took advice from mentors, yet was also an emotional and controlling mother and a passionate wife. This is a rich and compelling biography, based on exhaustive archival research and replete with vibrant prose.

‘To read this book is to see myths challenged, about Victoria, feminine rule, and the 19th century… Baird nails Victoria, with sympathy but not uncritically. There can be no higher praise.’ Lucy Sussex, the Sydney Morning Herald

‘Julia Baird’s exquisitely wrought and meticulously researched biography brushes the dusty myth off this extraordinary monarch. Right out of the gate, the book thrums with authority as Baird builds her portrayal of Victoria. Overturning stereotypes, she rips this queen down to the studs and creates her anew. Her queen is a pure iconoclast: emotional, demonstrative, sexual and driven… Baird writes in the round. She constructs a dynamic historical figure, then spins out a spherical world of elegant reference, anchoring the narrative in specific detail and pinning down complex swaths of history that, in less capable hands, would simply blow away.’ Priya Parmar, the New York Times

‘This volume is itself monumental, and like its subject a triumph of thoughtful discipline… an important and at times enthralling study.’ Margaret Harris, Australian Book Review