Skip to content
Stella > The Stella Prize > 2017 > An Isolated Incident 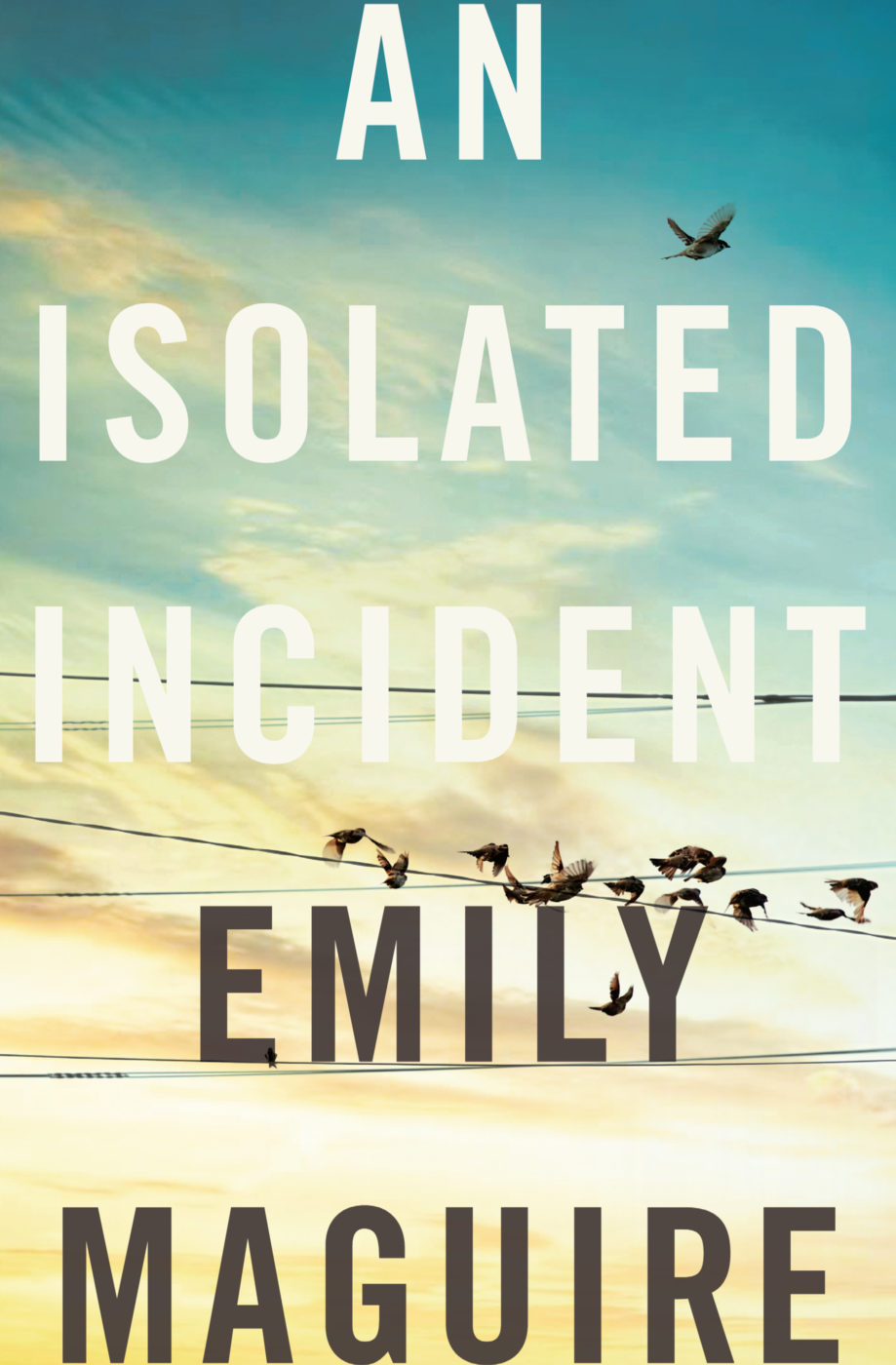 Shortlisted for the 2017 Stella Prize

An Isolated Incident is a compelling story that considers the part the media plays in sensationalising crime, the plight of those whose lives are forever changed by an act of violence, and community acceptance of violence against women. 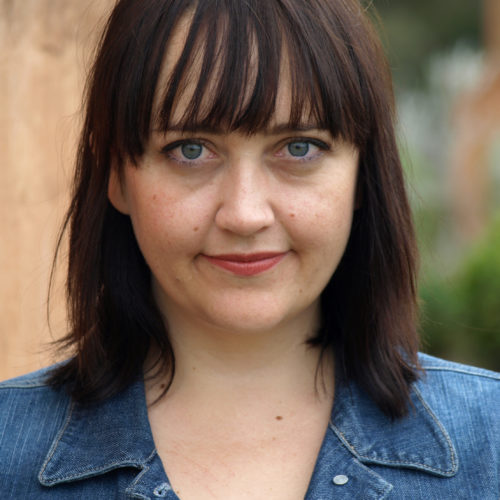 Emily Maguire is the author of the novels Taming the Beast (2004), an international bestseller and finalist for the Dylan Thomas Prize and the Kathleen Mitchell Award, The Gospel According to Luke (2006), Smoke in the Room (2009), Fishing for Tigers (2012) and An Isolated Incident (2016).

Emily enjoys a high-profile in Australia as a social commentator, with her articles and essays on sex, religion and culture having been published in newspapers and journals including The Sydney Morning Herald, The Financial Review, The Big Issue and Griffith Review. She is a Stella Schools Ambassador and was a judge of the 2016 Stella Prize.

When 25-year-old Bella Michaels is brutally murdered in the small town of Strathdee, the community is stunned and a media storm descends.

Unwillingly thrust into the eye of that storm is Bella’s beloved older sister, Chris, a barmaid at the local pub, whose apparent easygoing nature conceals hard-won wisdom and the kind of street-smarts only experience can bring.

As Chris is plunged into despair and searches for answers, reasons, explanation – anything – that could make even the smallest sense of Bella’s death, her ex-husband, friends and neighbours do their best to support her. But as the days tick by with no arrest, Chris’s suspicion of those around her grows.

An Isolated Incident is a psychological thriller about everyday violence, the media’s obsession with pretty dead girls, the grip of grief and the myth of closure, and the difficulties of knowing the difference between a ghost and a memory, between a monster and a man.

An Isolated Incident is a compelling story that considers the part the media plays in sensationalising crime, the plight of those whose lives are forever changed by an act of violence, and community acceptance of violence against women. It is also a murder mystery that deftly transforms the genre, focusing on the family and friends of the victim rather than the crime itself, and tactically diminishing the perpetrator in a careful withdrawal from the sensational. The novel is a celebration of sisters: Bella, the murder victim, and her sister Chris are very different women, but they have a convincing and touching affinity. May, a crime reporter, is also absorbed by the events surrounding Bella’s death and begins to question the limitations of her profession. Emily Maguire cleverly ties together the experiences of Chris and May, bringing into play the impact of Bella’s murder on other members of the community. Australian society’s attitudes towards violence against women are inevitably at the heart of this topical and accomplished novel.