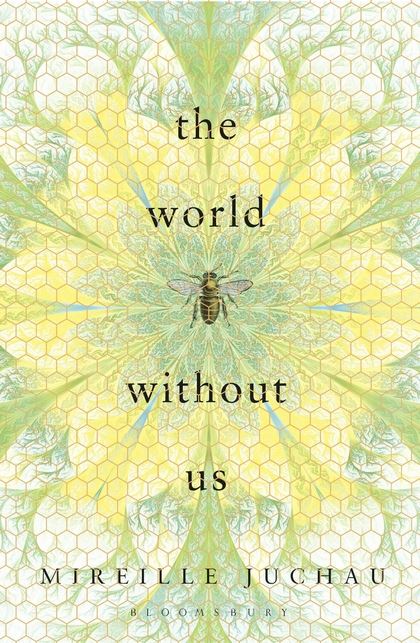 Shortlisted for the 2016 Stella Prize

The World Without Us

Set on the north coast of NSW in the aftermath of a young girl’s death from cancer, The World Without Us traces the varying effects of grief on the remaining members of her family while emphasising the wider world in which those lives are embedded: a world in which ecological breakdown operates both as metaphor and disturbing fact.

It has been six months since Tess Müller stopped speaking. Her silence is baffling to her parents, her teachers and her younger sister Meg, but the more urgent mystery for both girls is where their mother, Evangeline, goes each day, pushing an empty pram and returning home wet, muddy and dishevelled.

Their father, Stefan, struggling with his own losses, tends to his apiary and tries to understand why his bees are disappearing. But after he discovers a car wreck and human remains on their farm, old secrets emerge to threaten the fragile family.

One day Tess’s teacher Jim encounters Evangeline by the wild Repentance River. Jim is in flight from his own troubles in Sydney, and Evangeline, raised in a mountain commune and bearing the scars of the fire that destroyed it, is a puzzle he longs to solve.

As the rainforest trees are felled and the lakes fill with run-off from the expanding mines, Tess watches the landscape of her family undergo shifts of its own. A storm is coming and the Müllers are in its path. Sometimes we must confront what has been lost so that we can know the solace of being found. The World Without Us is a beautifully told story of secrets and survival, family and community, loss and renewal. 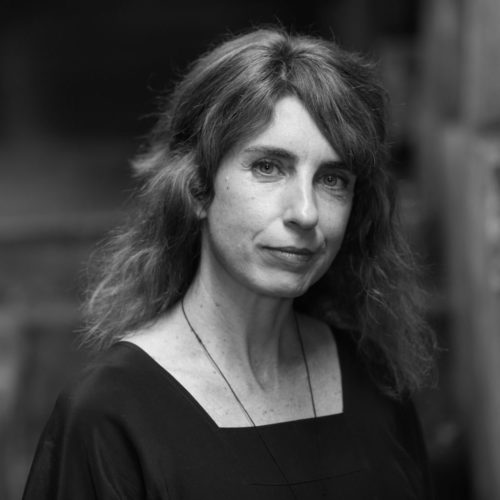 Mireille Juchau is a Sydney-based writer of novels, short fiction, essays, scripts and reviews. Her third novel, The World Without Us, was shortlisted for the 2016 Stella Prize and won the 2016 Victorian Premier’s Literary Award for Fiction. She has a PhD in writing and literature and teaches at universities and in the community.

Set on the north coast of NSW in the aftermath of a young girl’s death from cancer, The World Without Us traces the varying effects of grief on the remaining members of her family while emphasising the wider world in which those lives are embedded: a world in which ecological breakdown operates both as metaphor and disturbing fact. Mireille Juchau uses anxieties about the fragility of the natural systems that sustain our lives as a referent for her story of love and loss.

The World Without Us is an acute portrait of individuals who persist in the aftermath of loss, recorded in prose that is witty and self-aware, and capable of making poetry from the most mundane aspects of the everyday. It is a book that reminds us that a single human loss can fall with terrible force on those who are left behind.

“I want to [stress] Juchau’s achievement: the poise, wit, sensitivity and also the complexity of her writing. The World Without Us is an impressive, memorable novel, the work of a writer in command of her craft.” Andrew Riemer, Sydney Morning Herald

“It is an emotionally charged and psychologically acute portrait of individuals who have suffered, one that never stoops to patronise the eccentricities of their community in which they are embedded. Her prose, too, is a marvel of balance: witty and sensual, self-aware but not jaded, and capable of making poetry from anything…” Geordie Williamson, The Australian

“From the opening pages of Mireille Juchau’s new novel, The World Without Us, we know we are in the hands of a poetic writer in control of language and ready to invest every sentence with resonant detail.” Susan Lever, Australian Book Review