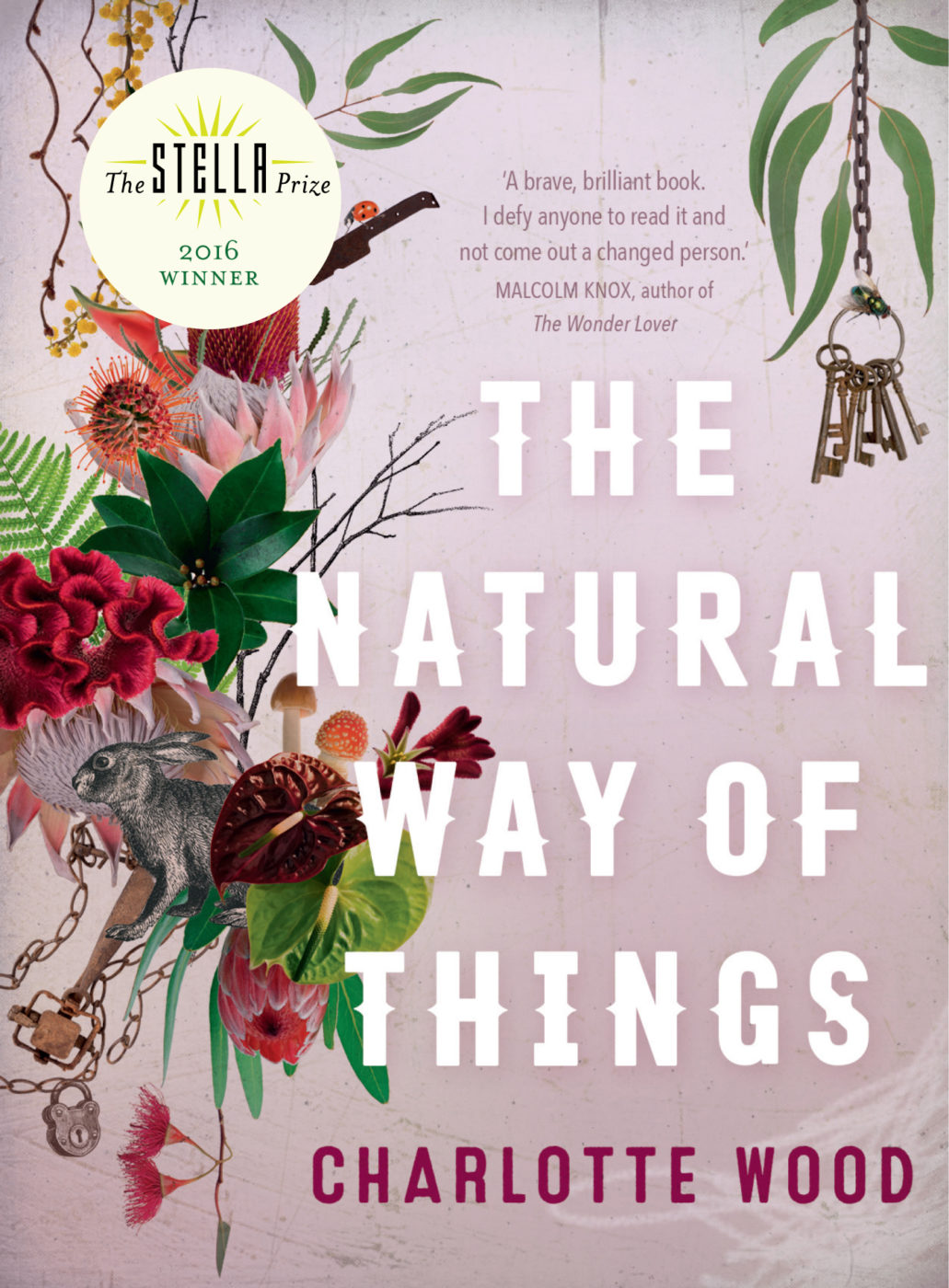 Winner of the 2016 Stella Prize

The Natural Way of Things

“The Natural Way of Things is a novel of – and for – our times, explosive yet written with artful, incisive coolness. It parodies, with steely seriousness, the state of being visible and female in contemporary Western society.” 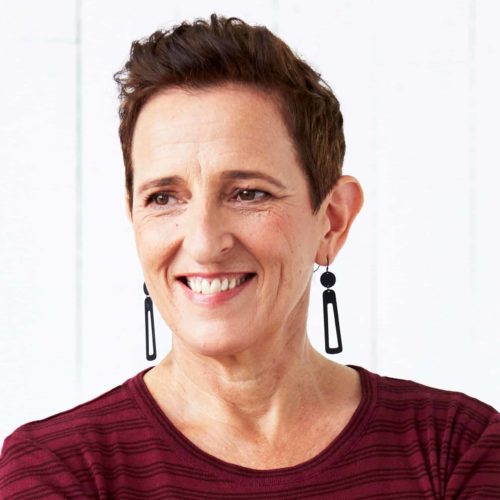 Charlotte Wood is the author of six novels and two books of non-fiction. Her new novel is The Weekend, published in Australia in 2019, the US and UK in 2020.

Her previous novel, The Natural Way of Things, won the 2016 Stella Prize, the 2016 Indie Book of the Year and Novel of the Year, was joint winner of the Prime Minister’s Literary Award for Fiction and was the University of Canberra Book of the Year for 2019.

Her non-fiction works include The Writer’s Room, a collection of interviews with authors about the creative process, and Love & Hunger, a book about cooking. Her features and essays have appeared in The New York Times, The Guardian, Literary Hub, The Sydney Morning Herald and The Saturday Paper among other publications.

In 2019 she was made a Member of the Order of Australia (AM) for significant services to literature, and was named one of the Australian Financial Review‘s 100 Women of Influence.

She hears her own thick voice deep inside her ears when she says, ‘I need to know where I am.’ The man stands there, tall and narrow, hand still on the doorknob, surprised. He says, almost in sympathy, ‘Oh, sweetie. You need to know what you are.’

Two women awaken from a drugged sleep to find themselves imprisoned in a broken-down property in the middle of nowhere. Strangers to each other, they have no idea where they are or how they came to be there with eight other girls, forced to wear strange uniforms, their heads shaved, guarded by two inept yet vicious armed jailers and a ‘nurse’. The girls all have something in common, but what is it? What crime has brought them here from the city?

Who is the mysterious security company responsible for this desolate place with its brutal rules, its total isolation from the contemporary world? Doing hard labour under a sweltering sun, the prisoners soon learn what links them: in each girl’s past is a sexual scandal with a powerful man. They pray for rescue — but when the food starts running out it becomes clear that the jailers have also become the jailed. The girls can only rescue themselves.

The Natural Way of Things is a novel of – and for – our times, explosive yet written with artful, incisive coolness. It parodies, with steely seriousness, the state of being visible and female in contemporary Western society. In this novel, women who expose high-profile predatory sexuality in politics, sport, entertainment and elsewhere are abducted and taken to a rural re-education camp run by hired and aggressive opportunists who work for a bland yet sinister corporation. There they endure violence, coercion, forced labour and semi-starvation in an effort to reduce them to a state of compliance, both in their daily behaviour and through the internalisation of the contempt in which they are held. Pain and degradation are visited upon a group of women whose only crime is to be young, female and attractive.

The novel is not sentimental. Women collude with their oppressors; they are not above sad allegiances, betrayals and extended states of denial. Good and evil as moral absolutes are deliberately blurred. One of the remarkable and powerful aspects of the novel is the way it depicts the inner sympathies and irritations of individual women as they dismiss one another or move closer to an understanding of each other. In the novel, women are told, with some hostility, that “you need to know what you are”. The women, however, arrive at their own understanding of their identities and of the extent to which they are prepared to compromise and to support one another.

The ending is provocative: this novel, which uses some of the motifs of fairy tales, reminds us that fairy tales can be culturally potent and troubling, and the best and strangest of them have thought-provoking conclusions.  Although the story uses venerable literary motifs of entrapment and transformation, one of the great achievements of The Natural Way of Things is that it also has such recognisable elements of the contemporary public shaming and silencing of transgressive women. The novel provokes serious and important conversations. It is a timely tale, as Australia considers issues surrounding public and domestic violence, in particular violence against women. The Natural Way of Things is a riveting and necessary act of critique.

Exposing the threads of misogyny, cowardice and abuses of power embedded in contemporary society, this is a confronting, sometimes deeply painful novel to read. With an unflinching eye and audacious imagination, Charlotte Wood carries us from a nightmare of helplessness and despair to a fantasy of revenge and reckoning.

‘Charlotte Wood’s fifth novel The Natural Way of Things is a virtuoso performance, plotted deftly through a minefield of potential traps, weighted with allegory yet swift and sure in its narrative advance. As an idea for a novel, it’s rich, and to achieve that idea the writer has been courageous. Her control of this story is masterful.’ Rosemary Sorensen, Sydney Review of Books

‘I was gripped by the full-bodied, precise prose. Wood deftly shows us how we are savage, revolting, tender, desperate, and especially how we survive.’ Emily Gale, Readings

‘The Natural Way of Things is a novel to provoke thought, conversation, disgust, anger and concern, a work that will haunt the reader with its poetry and the stark truths buried within Wood’s brilliant exploration of a toxic culture in extremis.’ Portia Lindsay, The Australian

‘Wood has written an allegory for our society’s treatment of women, through channels such as social media and domestic violence. Just as the women in The Natural Way of Things are intimidated, violated, reduced to their barest pieces, so many people in our world have their rights to privacy, their rights to safety, their rights to humanity, dissolved.’ Kyra Bandte, Writer’s Edit