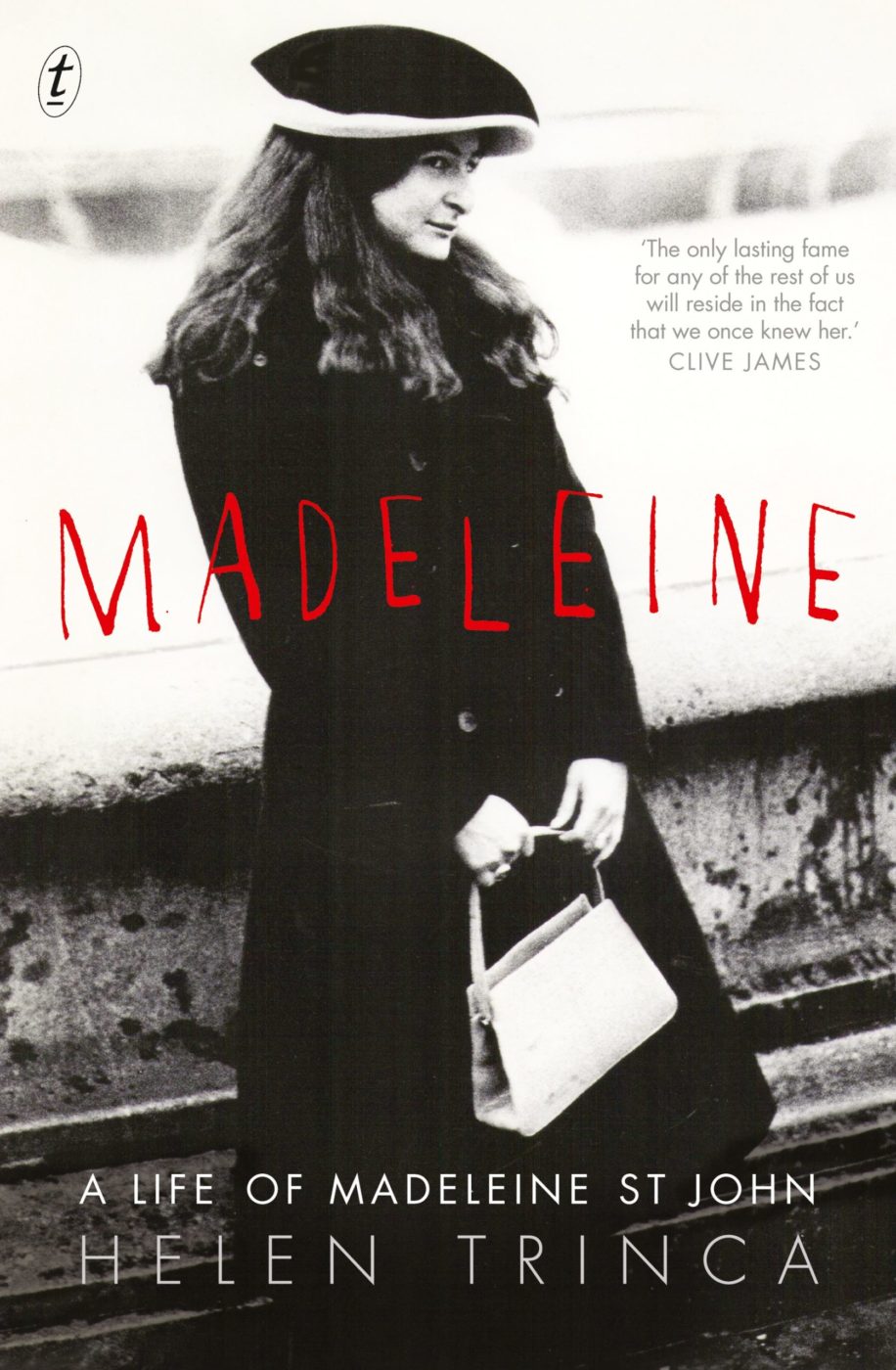 Longlisted for the 2014 Stella Prize

Helen Trinca’s book ranges beyond the particular life of Madeleine St John to consider the wider topics of family dysfunction, the writer’s craft, and the cultural and social history of Australia. Traditional and straightforward in its approach to biography as such, its choice of subject makes it original and intriguing. 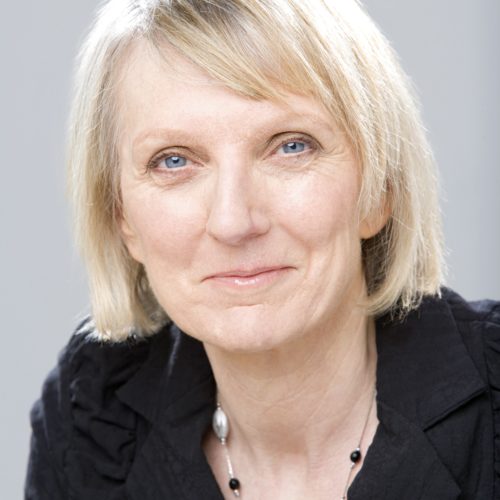 Helen Trinca has co-written two previous books: Waterfront: The Battle that Changed Australia and Better than Sex: How a Whole Generation Got Hooked on Work. She has held senior reporting and editing roles in Australian journalism, including a stint as the Australian’s London correspondent, and is currently Managing Editor of the Australian.

This is the first, and the definitive, biography of one of Australia’s most significant writers.

At the age of fifteen Madeleine saw herself as a painter and pianist, but Ms Medway peered down at Madeleine during her entrance interview in 1957 and announced: ‘You know dear, I think you might write.’

Madeleine would write. But not for some time. The Women in Black, a sparkling gem that belied the difficulties that had dogged her own life, was published when Madeleine St John was in her fifties. Her third novel, The Essence of the Thing, was shortlisted for the 1997 Booker Prize, and she continued to write until her death in 2006.

Helen Trinca has captured the troubled life of Madeleine St John in this moving account of a remarkable writer. After the death of her mother when Madeleine was just twelve, she struggled to find her place in the world. Estranging herself from her family, and from Australia, she lived for a time in the US before moving to London where Robert Hughes, Germaine Greer, Bruce Beresford, Barry Humphries and Clive James were making their mark. In 1993, when The Women in Black was published, it became clear what a marvellous writer Madeleine St John was.

Madeleine St John wrote four novels, the first of which was not published until she was 51; in 1997 she became the first Australian woman to be shortlisted for the Booker Prize. A contemporary of Germaine Greer, Clive James and other celebrated Australian expatriates, she rejected the tag ‘Australian’, although born and raised in Sydney. After moving to England in 1968 during the breakup of her marriage, she lived a reclusive life in London and died of emphysema in 2006, when she was only 64.

Her mother’s suicide, her lifelong conflict with her father, and her own exceptional talent combined to make her personality both difficult and intriguing, and Helen Trinca counters its dramatic and often melodramatic qualities with a quietly realistic and carefully researched biography that manages to balance empathy and truthfulness about St John’s life. The book draws out her inner life and thought processes from her letters and interviews, and places that in the context of her public life as a writer. St John’s rejection of an Australian identity has meant that she fell through the cracks of Australian literary history until Text reprinted her first novel, The Women in Black, in 2012. Helen Trinca’s book ranges beyond the particular life of St John to consider the wider topics of family dysfunction, the writer’s craft, and the cultural and social history of Australia. Traditional and straightforward in its approach to biography as such, its choice of subject makes it original and intriguing.