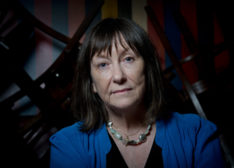 Kerryn Goldsworthy is a freelance writer and critic, and a former lecturer in literature at the University of Melbourne. She has been an editor of Australian Book Review and a member of the Literature Board of the Australia Council, and won the 2013 Pascall Prize for Criticism, earning the title Australian Critic of the Year. Her most recent book is Adelaide.

Annabel Crabb is the ABC’s chief online political writer and the host of her own political cooking show, Kitchen Cabinet. She also writes a weekly column for Fairfax. Her books include The Rise of the Ruddbot and the Quarterly Essay ‘Stop at Nothing: The Life and Adventures of Malcolm Turnbull’, for which she won a Walkley.

Brenda Walker is Winthrop Professor and Chair of English and Cultural Studies at the University of Western Australia. Her most recent book, Reading by Moonlight, won the Victorian Premier’s Literary Award for non-fiction. Her novels include Poe’s Cat and The Wing of Night, which won the Nita B. Kibble Award and the Asher Literary Award. 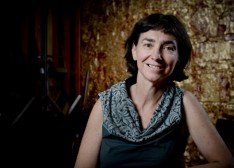 Fiona Stager is the co-owner of Avid Reader Bookshop and Cafe. She is the immediate past-president of the Australian Booksellers Association. Fiona lives in West End, Brisbane, with her family, five chickens and a native beehive. 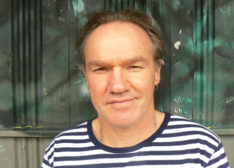 Tony Birch is the author of Shadowboxing, Father’s Day and Blood, which was shortlisted for the 2012 Miles Franklin award. His new collection of short stories, The Promise, will be released in early 2014. Tony teaches writing at the University of Melbourne.