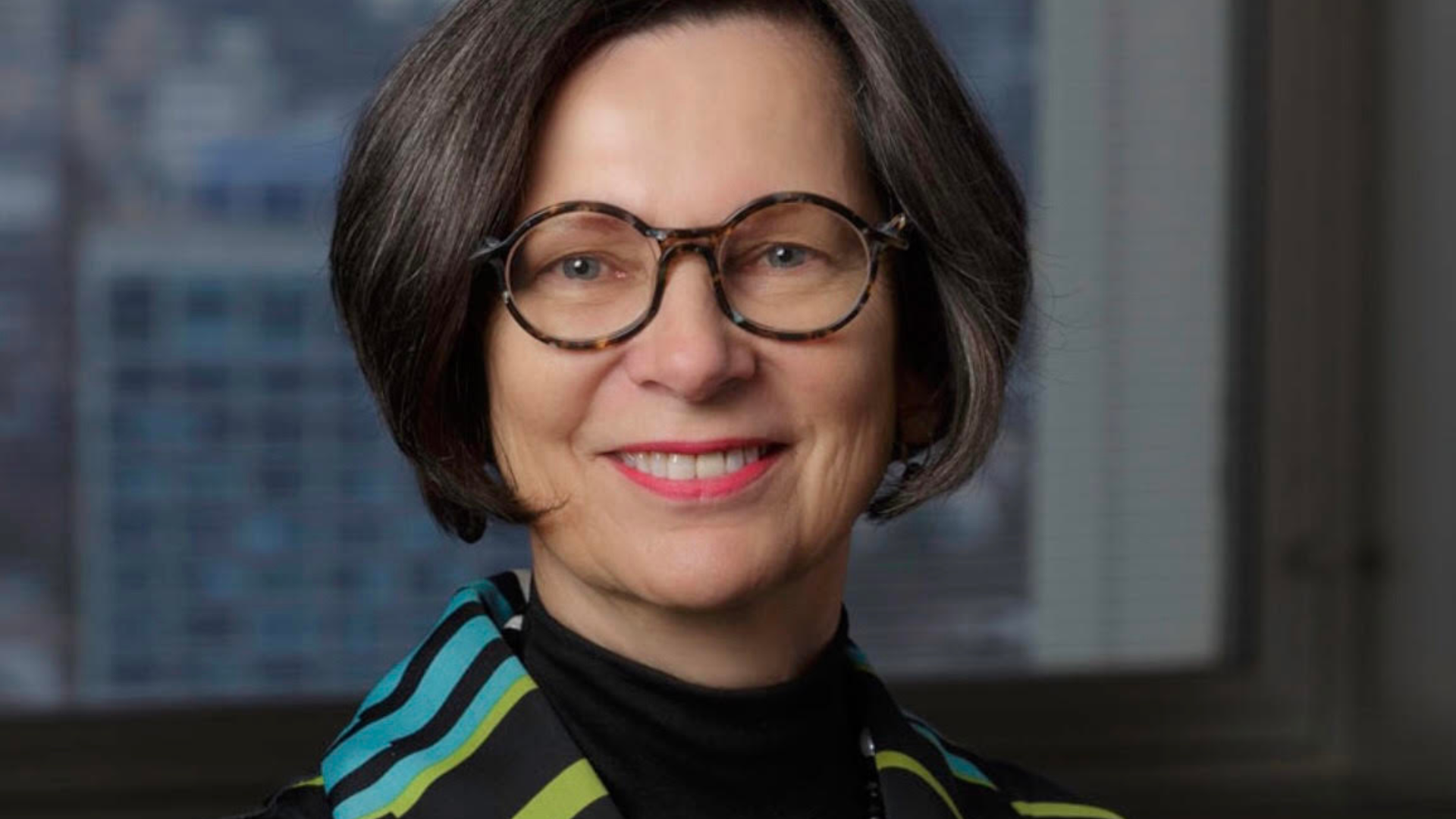 In our new interview series with Stella supporters, we spoke with Catherine Walter AM, Chair of Helen Macpherson Smith Trust, about the impact of philanthropy and the future of Australian women’s writing.

Can you tell us about the work of Helen Macpherson Smith Trust and your role there?

Two central pillars underpin the work of the Trust – grant making and investment. These pillars require integrity, care, and diligence to enable the Trust’s philanthropy to continue in perpetuity and to ensure a focus on grant making that remains relevant and focused.

The Trust’s vision of a strong, just, and sustainable Victoria inspires us all. Drawing on insights from decades of experience in finance, governance, corporate and the for-purpose sectors helps me work alongside fellow trustees in bringing this vision to life.

What was Helen Macpherson Smith like as a person? And how are those values embodied and honoured by the Trust in her name?

Helen Macpherson Schutt (née Smith) was a remarkable woman for her time. Born in 1874 into a prosperous Scottish-Australian family, Helen was an active supporter of, and donor to, a number of charitable organisations in her lifetime. While she lived much of her life abroad, on her death she left instructions that the majority of her wealth be used to establish a philanthropic trust to benefit Victorian charities. Since Helen’s death, the Trust has contributed over $135 million to support Victoria and Victorians. Today we honour Helen’s legacy through support for disadvantaged communities in Victoria, specifically focusing on community resilience and education.

Helen Macpherson Smith Trust is a long-time supporter of Australian women’s writing. The Trust gave generously to the Stella Forever Fund, and has also recently announced a significant gift to the Women’s Writers’ Fund at the State Library Victoria. Why do you feel it’s important to support and champion women’s voices and stories?

In honouring the 70-year history of the Helen Macpherson Smith Trust, we wanted to support organisations with which we had existing relationships. The two grants, to the State Library Victoria and Stella, go hand in hand to support the representation of women’s writing, from the past and into the future for all Victorians. While Stella, the organisation, is small, the ability for the organisation to achieve outsized impact has been evident in the success of their programs to date. We were keen to support the organisation to see the Stella Prize secured in perpetuity.

Can you tell us about a book or author you discovered through the Stella Prize?

One of my earliest exposures to the Stella Prize was discovering the 2014 winner: Clare Wright’s The Forgotten Rebels of Eureka.

Her nonfiction narrative enriched the Eureka story by re-imagining it from the perspective of the women and children of the settlement — the ‘forgotten rebels’.

Reviewers referenced one contemporaneous diarist’s description of the white-trimmed coffin of an anonymous woman killed by a trooper during the miners’ uprising. Wright notes that the woman’s name was neither included in Peter Lalor’s list of heroes nor had it “crawled down the haphazard wire of folk history”.

Equally powerful was the way the author recast the seminal story of the torching of the Eureka Hotel from the viewpoint of Catherine Bentley, its female publican.

Deconstructionist studies such as The Forgotten Rebels of Eureka both expand our interpretation of the past and inspire us to grapple more critically with the events unfolding in our own lives.