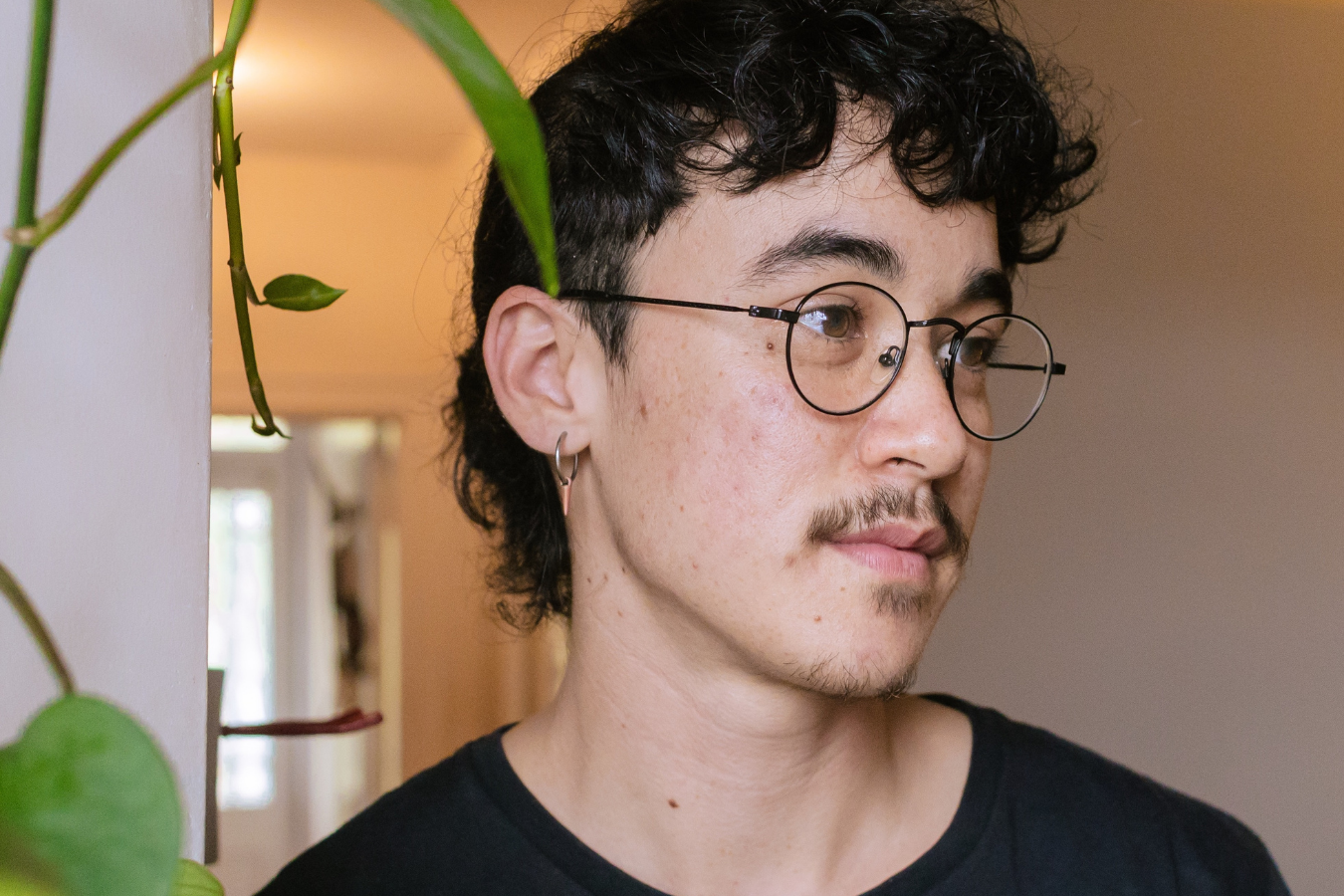 Thank you! It’s a big, big honour, especially as a debut writer. Being on the edge of the literary world for years (alternative comics is arguably in it’s own little niche that straddles both visual, literary and DIY spheres), I’ve really admired the works of other Stella-listed writers, and so it feels pretty thrilling to be a part of this particular community. Even more so after discovering the authors of this year’s longlist. It’s an honour to be listed amongst writers who are so committed to systemic trouble-making, inverting, questioning, re-thinking.

Your shortlisted debut book, Stone Fruit, has been described by Arizona O’Neill as one that “questions parenting and motherhood, and explores the different shapes and forms they can come in.” What would you say are some of the central ambitions of your graphic novel, and how long did it take you to create from concept to completion?

The priorities and concerns of Stone Fruit shifted as the story evolved, but I began the writing process with two seeds – I wanted to make a story about a relationship that was not in its beginnings (something that I think is more common for queer stories in the mainstream), but already deep into intimacy, dysfunction and domesticity, and all the trials that come along with that. And I wanted to explore extended-family and non-biological child-rearing, and the subtle power dynamics and vulnerability that could come with those roles.

As the story developed I became more curious about the two main characters’ relationships with their siblings and all the spikiness, humour and deep care to be found there. From writing to completion of all the drawings, the book took around 3 years.

What draws you to the graphic novel as a form?

I’ve always turned to pictures first as a means of getting a story told, and drawing has been one of the primary ways that I connect with people. I still feel like I’m learning the basics of how to write with words, though! Stone Fruit is my first attempt at long-form fiction, and has been a very educational experience.

Can you tell us a bit about your artistic process? How do you write, where, when, and on what?

I write scripts for my comics in bursts – a lot of scribbled notes on walls and then a lot of muttering through passages of dialogue on paper or on a computer, trying on different voices. One of the virtues of cartooning being excruciatingly slow is that it gives me time to reflect and edit while I draw and paint onto pages of Bristol.

I have been a fan of Mandy Ord since I was a teenager, and I was really moved by her graphic memoir When One Person Dies the Whole World is Over (longlisted in 2020). I’m extremely keen to dive into many of the works on the longlist for this year, particularly Evelyn Araluen’s Dropbear and SJ Norman’s Permafrost.

Very slowly I’m forming the edges of a second graphic novel, which is tentatively called Cannon. It’s about the challenges of sustaining long-term friendship, stepping into one’s own rage, and some restaurant-workplace drama.