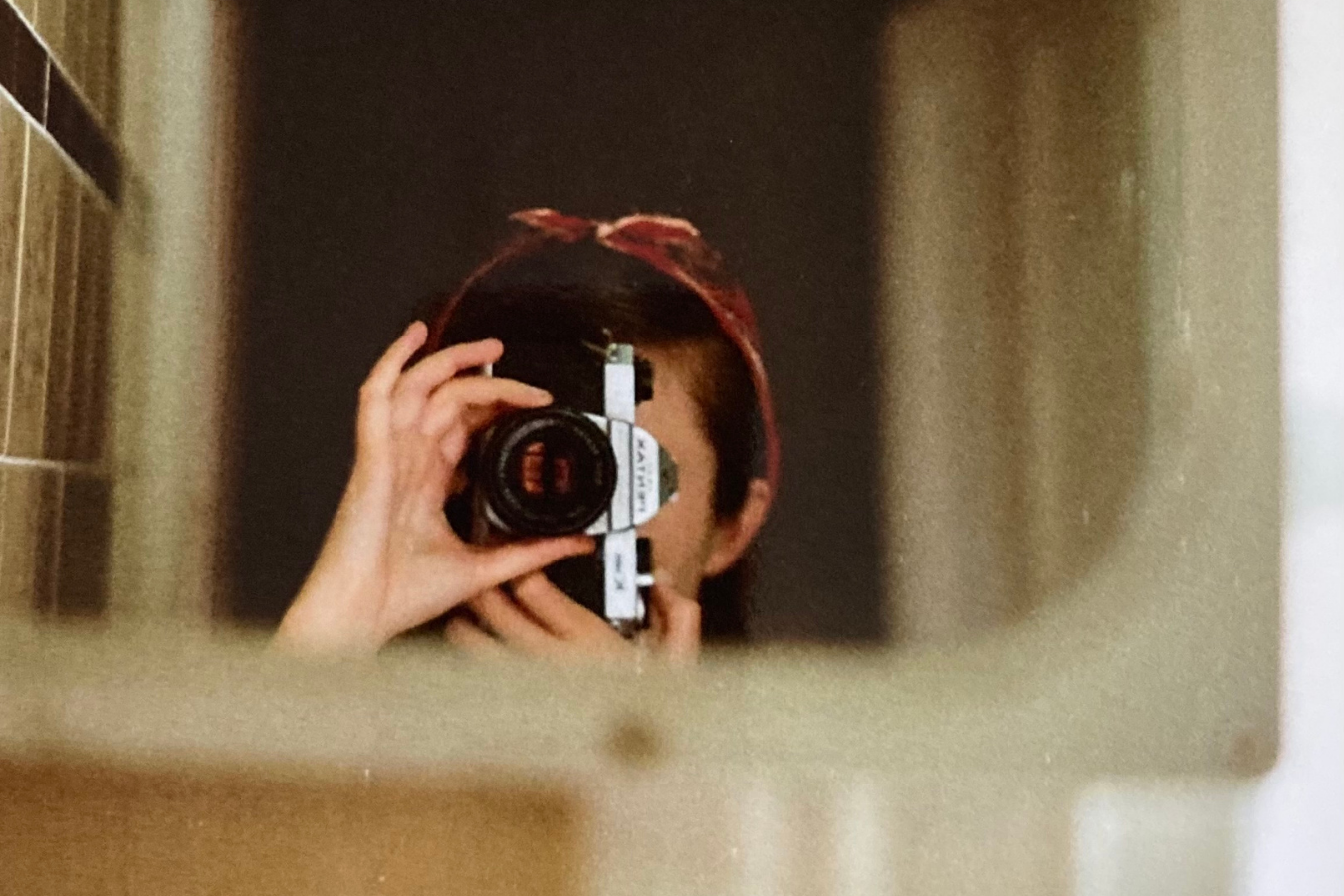 Mostly I am honoured to be in the company of excellent writers who are creating new ways in which to think about (so-called) Australia, and to think about writing itself. All writers are readers, and as a reader I am always hoping to be surprised, challenged, discombobulated, moved, excited by what I read. The writers I find myself in company with are doing all of these things.

Your shortlisted book, No Document, has been described by Francesca Sasnaitis as “an inventive combination of poetic devices and documentary fragments in a paean to friendship and creativity, and an elegy for a lost friend”. What would you say are some of the central ambitions of the work, and how long did it take you to create from concept to completion?

The central ambition of the work is to change the world, ahahahahahah. I mean, I’m only partially joking. The book is at heart an elegy for a dear friend whom I met at art school, when I was nineteen: we were artistic collaborators and political comrades, and our ambition, rightly, was nothing less than revolution. The global left that I was a part of as a young anarchist was effectively crushed by two things: the War on Terror and the 2003 invasion of Iraq, which went ahead in spite of worldwide protest, as if it were inevitable. It wasn’t inevitable. I have been haunted ever since by a sense of failure and of loss, and when my friend died in 2010 I also became haunted by a future we would never share, a future that would have included our remembrance of this shared past. But the past, though it might be past, is never settled in its meanings, and in this sense I am not satisfied with the melancholy of (world-historical) failure or defeat; I want to hold onto the past as a terrain of possibilities that might yet be taken up again.

The actual writing of the book took about three and half years, but I think it’s fair to say that many more years – decades – went into thinking about the questions raised in the book, questions I can’t answer on my own because the answers have to be found and made collectively. It’s a book that I couldn’t have written any earlier than I did write it, a decade since my friend’s death and two decades since the period of my life it recalls. I needed that much distance, that much time. It’s a 40-year-old’s book – well, I was 39 by the time I finished it – about what it meant to be young at a particular time in history, during the 1990s and early 2000s.

No Document has also been called a “book length essay”. What is it that drew you to this combination of forms?

Partly because I also make visual art and zines, my instinct is to think across, or between, visual and written forms, and in combinations of forms – to think about text as a visual material for instance. My way of thinking about form(s) is also shaped by poetry. The form of the book had to be found in the writing of it, and the formal strategies I arrived at, which include [empty] space, strikeouts, strikethroughs, boxes and fragments, had everything to do with trying to figure out as I went how to write quite difficult material, both emotionally and ethically. How to write about or rather to the dead, about grief, memory, historical and systemic violence; how to write about my part and position in settler violence without that self-reflection becoming a type of pious self-regard.

No Document has been called a book-length essay, though I would lean towards calling it a book-length poem. Mostly I am content for it to hover in an undetermined space; each reader can decide for themselves how to read it and “what” to read it as. It’s a book that doesn’t resolve, not least in terms of what literary form or forms it takes, and how could it possibly resolve? It’s an elegy, and all elegies are failures: no elegy can take the proper measure of the dead. Some readers will dislike it, as a book made out of failures, but then again, I don’t know why any writer would be so unambitious as to want to write a book that everybody liked.

I write between other jobs and at night and on weekends; I write on days that I try to zealously guard for “writing time” though the rest of life inevitably intrudes; I write at my desk or at the kitchen table or at the library, in notebooks, on my phone and on a laptop, whatever is to hand. (Sometimes a typewriter.) I wrote No Document specifically with the assistance of two writing grants, and also while freelancing and teaching. I’ve done more than enough freelance writing over nearly 20 years to not be precious about the circumstances in which I write, and I have also, for better and for worse, internalised the discipline of the deadline. If you don’t give me a deadline be it on your head.

This is going to sound like I’m shilling for my publisher, Giramondo, but like many readers I found myself engrossed by Alexis Wright’s Tracker, which won the Stella Prize in 2018. The formal and philosophical ambition of Wright’s work is incredible: I don’t know how she held Tracker together in her mind as a project, but I’m so glad that she did. Oral history is a form I’m fond of in general, but with Tracker the form was so closely allied with subject – the biographical “subject” being Tracker Tilmouth and the deeper, philosophical subject being First Nations sovereignty – that I felt like I was reading a type, a strength of oral history I’d never read before. And who doesn’t want that feeling, as a reader? I always want to read a type of a book I’ve never read before.