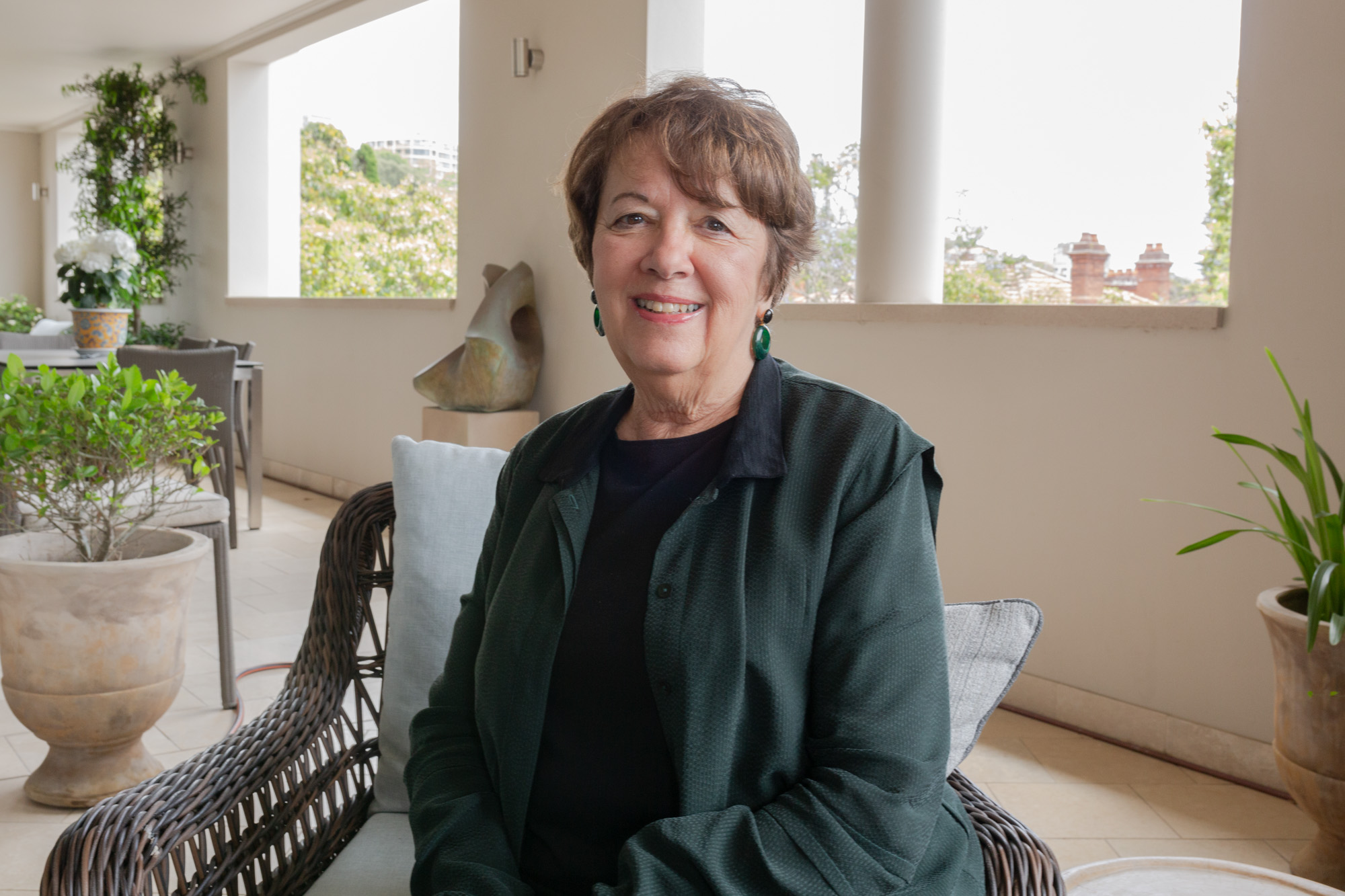 Stella is thrilled to announce that leading Sydney philanthropist, Paula McLean, has committed a gift of $1 million to the Stella Forever Fund – one of the largest gifts of its kind in Australia to date.

The Stella Forever Fund seeks to raise $3 million to secure prize money in perpetuity. The goal is simple but ambitious: to ensure that the Stella Prize benefits generations of writers and readers to come.

“Leaving a legacy that amplifies and celebrates the stories of women in all its diversity – stories that offer a more complete national narrative – will be an enduring gift to Australian women writers and new generations of readers.”

Our immediate past Deputy Chair of Stella and long-time patron of Stella, McLean is deeply committed to Stella’s goal to drive significant cultural change by elevating the work of Australian women writers – cis, trans, and non-binary inclusive. In 2016 she was instrumental in the creation of the Stella Forever Fund alongside Stella’s Founding patron Ellen Koshland.

McLean’s extraordinary gift comes with a matching challenge and call to action to others who are passionate about gender equity, literature, and the transformative power of philanthropy.

“It’s been a special joy for me to champion the Stella Forever Fund. I hope it will inspire others to join me in this 10th anniversary campaign.”

At Stella, we believe literature’s power for building empathy and engendering social cohesion stems from its longevity. Cultural change – like writing a book – is a long-term project. With McLean’s cornerstone gift, the Stella Forever Fund is well on its way to ensuring that the Australian literary canon of the future tells a more equitable and representative story.

“The impact of Paula’s remarkable generosity will be wide-reaching and long-lasting. We know how difficult it is to make a living as a writer in Australia. Authors tell us that prize money can be life changing, literally buying women time to write. We are truly honoured and deeply grateful to Paula for her commitment to the future of the Stella Prize.”

Stella aims to reach our $3 million campaign target by April 2022, to coincide with the milestone of the tenth Stella Prize.

To do so, we seek to mobilise those committed to action through philanthropy with the ability to match every gift thanks to the generosity and leadership of Paula McLean.

To find out how you can be involved contact Jaclyn Booton at director@stella.org.au