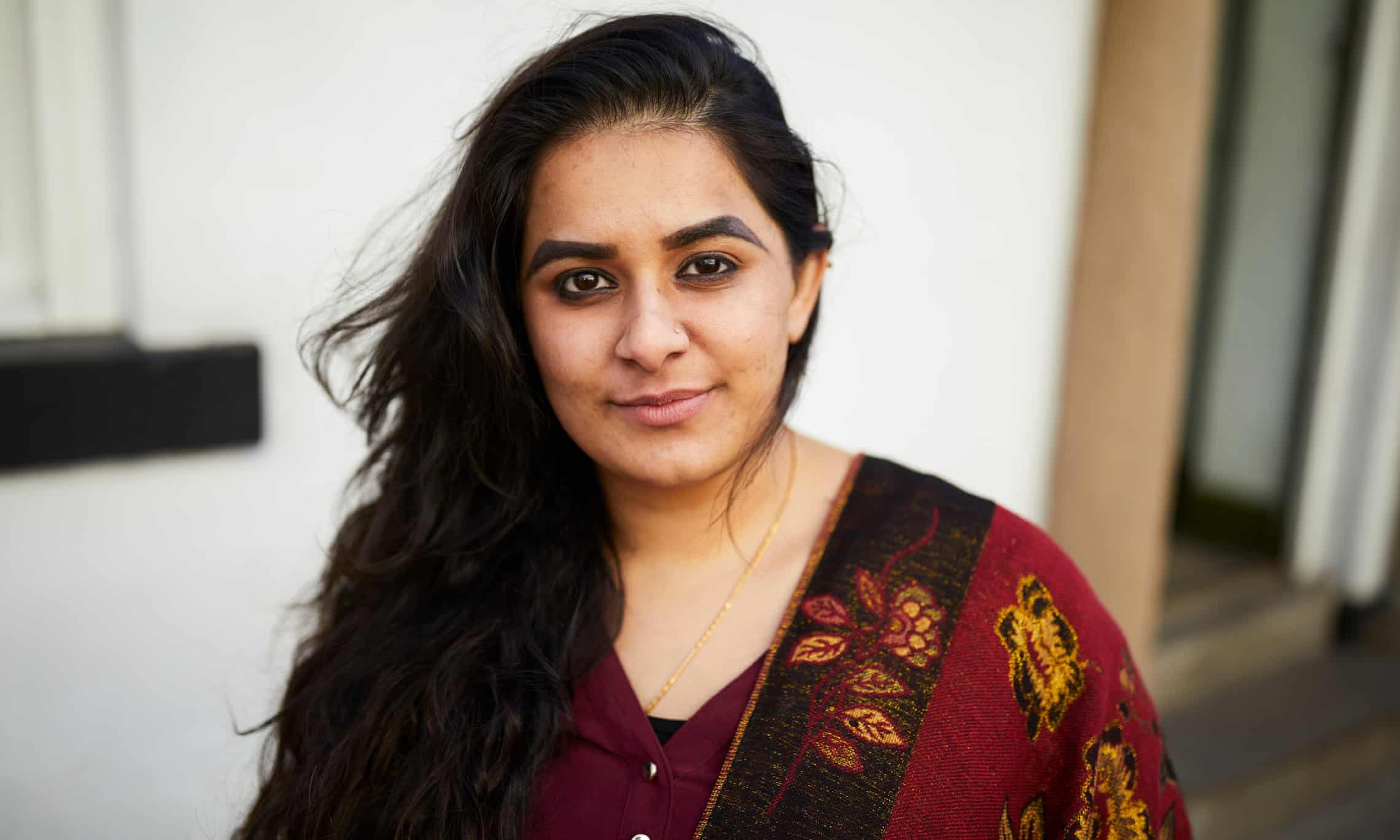 Stella is pleased to announce a special online Emerging Poets Mentorship to take place in early 2022.

Run by Stella’s Melbourne UNESCO City of Literature Office Virtual Writer in Residence, afshan d’souza-lodhi, the mentorship is open to an emerging woman or non-binary poet based in Melbourne, and seeks to support them in developing an unpublished collection of poetry.

Applications from First Nations writers and writers of colour are strongly encouraged.

The one-on-one mentorship will take place over Zoom throughout January 2022 and consists of three 1.5hr online mentorship sessions. The mentee will have the opportunity to send through writing in advance and gain detailed feedback and advice on the process of preparing and refining their work for submission.

At the conclusion of the mentorship, the mentee will also be invited to participate in an in-conversation with afshan about the process of collaborating and sharing their work, to be published on Stella’s website.

To apply, writers will be asked to submit a short biographical statement and sample of their work. The successful applicant will be selected by afshan, supported by the Stella team.

afshan d’souza-lodhi was born in Dubai and bred in Manchester. She is a writer of scripts and poetry and was recently commissioned to write and direct a short film for Channel 4 (An Act of Terro) and a radio play for BBC Sounds (Chop Chop). afshan is currently a Sky Writes writer-in-residence for Rotherham, a partnership between Sky Studios and New Writing North. She is also currently developing a TV series with Sky Studios. afshan has edited many anthologies and has an essay featured in Picador’s collection by Muslim women called Its Not About The Burqa. Her debut poetry collection ‘re:desire’ (Burning Eye Books) has been longlisted for the Jhalak Prize (2021). Her most recent play, Santi & Naz, described as ‘tender yet sharply political’ by The Guardian, won the Vault Outstanding New Work Award in 2020. As well as her own writing, afshan is keen to develop other younger and emerging artists and sits on the boards of Manchester Literature Festival and Pie Radio and is also a Young Trustee Ambassador for the North West. afshan also sits on the steering committee for Northern Police Monitoring Project, an independent campaigning and advocacy organisation that challenges police harassment and violence.