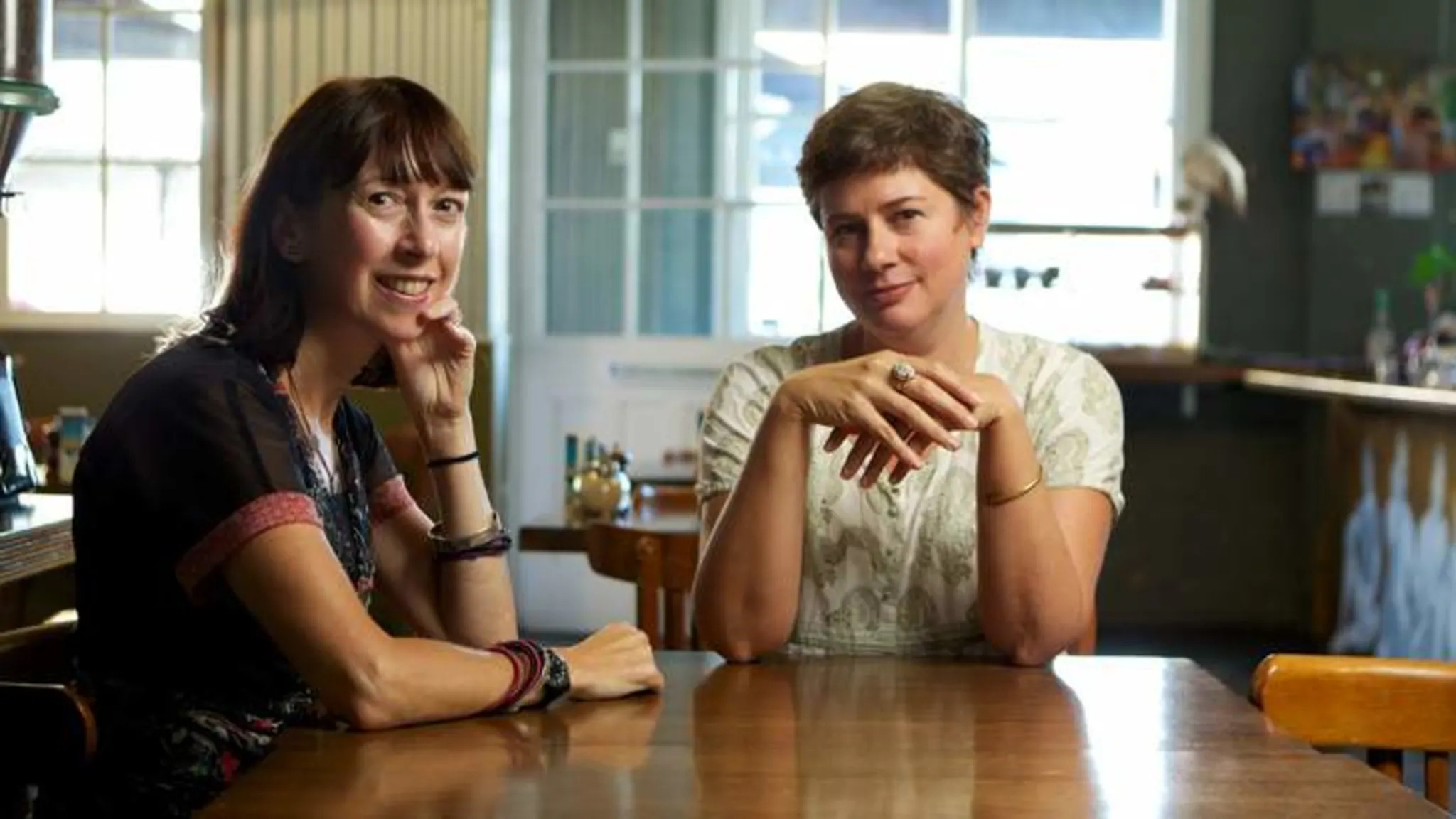 Dreams of the Stella Prize emerged in early 2011 out of a panel that was held at Readings, an independent Melbourne bookstore, on International Women’s Day.

After the panel at Readings, a group met to decide what to do next. Here are some of their recollections.

“It was International Women’s Day and we were pissed off. The panel of speakers (Monica Dux, Louise Swinn, Rebecca Starford, Jo Case, and Sophie Cunningham) brought together by Readings and KYD, were unforgiving that night at Readings Carlton. Women authors were simply not getting enough attention in the media. Coverage was not equal. The more we listened to one another, the more our indignation grew. At drinks after the event, our wrath flourished as only it can when you are together, justified and able to make choices. We knew that if we kept the conversation going we could instigate change. And so we did and the Stella Prize began. Our very first meeting was held in the Readings boardroom. I am immensely proud that the conversation has not stopped, and that we remain irate. The Stella Prize is an ode to determined women, to women who work and celebrate together. In my book, it doesn’t get better than that.”

“Coming together to discuss women’s underrepresentation in so many things literary, it became clear that there was a problem. There’s always so much talk, so many panels, that it was a relief to decide to take action. We didn’t know, at first, what precisely it would be, but the Stella Prize has grown into a force for good, and a force for change, in ways now numerous. All this awareness has seen a genuine shift in thinking. Ultimately, and this is the exciting thing, everyone benefits.”

“Although I wasn’t at the International Women’s Day panel because – ironically – I had to go straight home after work to collect my four kids (I still think 6pm is a terrible time for literary events!), I was part of the follow-up email discussions and meetings. There just seemed to be something in the ether: a number of us almost simultaneously said, ‘We need an Australian version of the Orange Prize’, citing the success of the UK prize for women’s writing. We fleetingly toyed with naming it the Mango Prize, but I think it was writer Kirsten Tranter who first mentioned reclaiming Miles Franklin’s first name and calling it the Stella Prize – and it stuck immediately. And so began the steep learning curve for Stella as we figured out how to become a legal entity, fundraise, establish a literary prize and articulate our overarching vision. So much hard work by so many people – and Stella would never be where we are today if we hadn’t been so warmly embraced and championed by the whole literary community, including writers, booksellers, publishers, librarians, agents and readers.”

“I helped organise the International Women’s Day event at Readings that led to the founding of the Stella Prize, as associate editor of Kill Your Darlings. The event was centred on a discussion of Sophie Cunningham’s lead essay for us on the underrepresentation of women in Australian writing. A few days later, Sophie sent everyone who’d been involved an email inviting us to meet at Markov Bar to talk about how we might actually do something about changing things for the better. It just so happened that the all-male Miles Franklin shortlist was announced the day we met – which helped lead the discussion towards founding a prize that would actively redress a recurring gender imbalance in local literary prizes and raise the profile of women writers.

That group at Markov Bar became the original steering committee of the Stella Prize. It’s been amazing to watch the prize launch and take off in the years since. This week, a publicist told me that the sales figures she sees suggest that the Stella Prize now sells the most books of any Australian literary prize. This made me so happy. Selling books was a central aim from the beginning: it means that Australian women writers are being read in large numbers as well as celebrated and recognised.”

“My initial feelings when preparing for the panel held by Readings to celebrate the 100th anniversary of IWD, and indeed when I was speaking, were quite personal: I felt depressed. I had been talking about these kind of gender issues for thirty years. I felt that I was repeating myself and that things hadn’t improved over the decades I’d been calling myself a feminist. In fact they’d become worse in recent times. Enough talking, I thought! It’s time to do something! And it was wonderful to realise that others in the room and on the panel, including Lou Swinn, Rebecca Starford, Jo Case and Chris Gordon, felt the same way. It wasn’t a feeling of anger so much as clarity. A positive, energised moment from which so much has come.”

“The first VIDA count was released the year before we convened for the Readings panel, and I think it had left a deep impression on us all: those stark pie charts, testifying to the bias against women authors and reviewers that persisted in most major international literary publications. Armed with these sorts of statistics, it suddenly seemed impossible to deny that the literary world – like most other aspects of contemporary life – was still steeped in old-fashioned sexism. As we sat there that night, discussing all this, and the similarly dire situation in Australia, I felt a strange mixture of despair and excitement. A conviction that this was the time to act, and that if we did, there was a real opportunity to make a lasting difference.”

“It was exciting to observe the growing momentum, from the first brief, casual, occasional remarks and suggestions about a possible Australian literary prize for women, to the Melbourne launch of the Stella Prize in 2011 at Melbourne Writers Festival. On that occasion it was especially heartening to see some supportive male faces. It became even more exciting for me when Aviva Tuffield invited me in 2012 to be the inaugural chair of the Stella Judging Panel. Watching the prize establish itself, succeed and grow in significance has been wonderful, and I am proud to have been a part of it.”