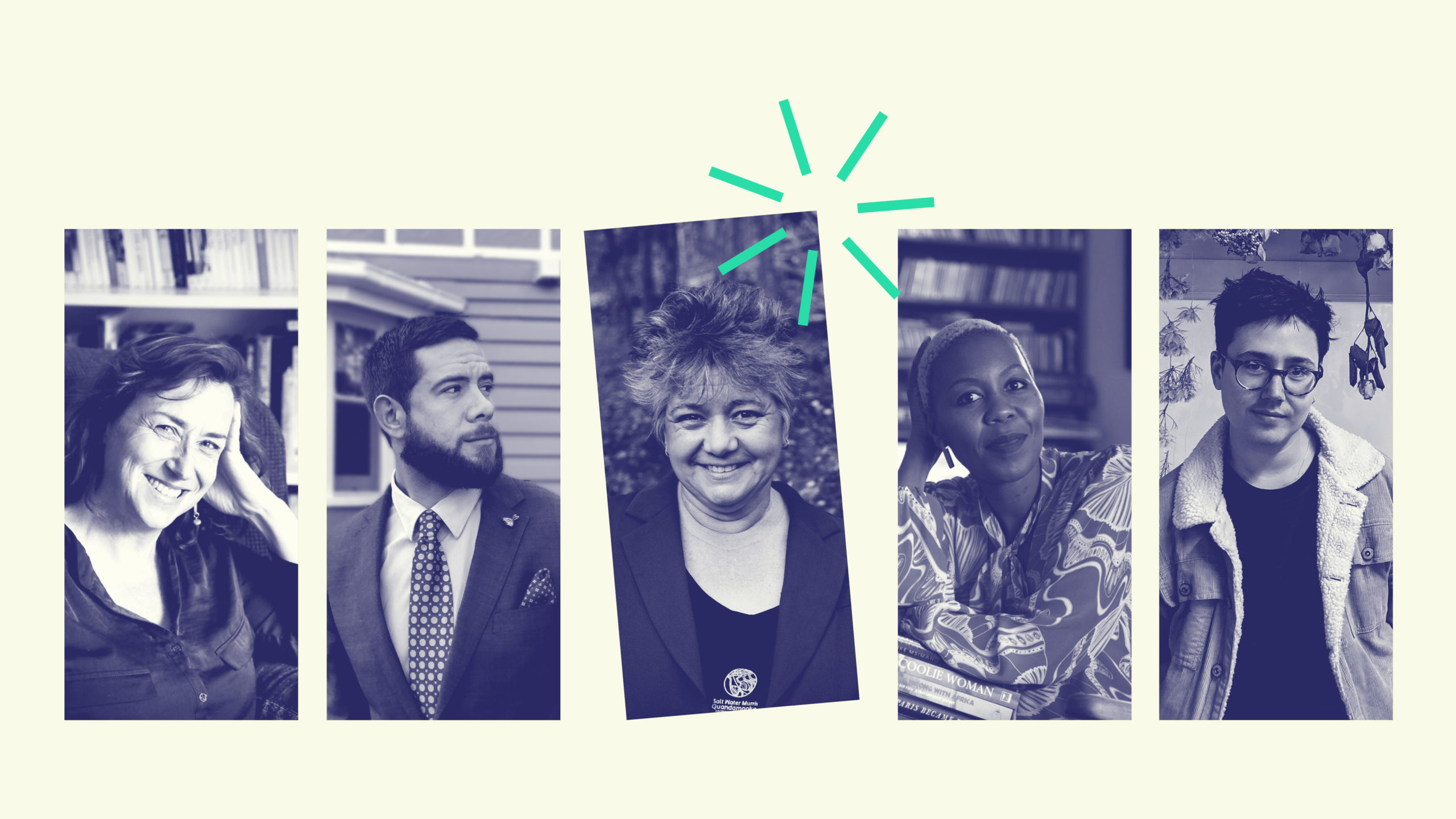 A two-time Stella Prize-listed author, former Stella Prize Judge, and winner of the Miles Franklin Award, Lucashenko is one of Australia’s foremost writers, readers, and thinkers.

Lucashenko will be joined on the Judging Panel by Declan Fry, Cate Kennedy, Sisonke Msimang, and Oliver Reeson who, together, will award the 10th Stella Prize.

Melissa Lucashenko (Chair) is a leading Australian novelist. A Bundjalung woman, her work has been awarded the Queensland Deloitte Literary Prize, the Nita B. Kibble Award, and the Victorian Premier’s Award for Indigenous Writing. In 2019 Too Much Lip won Australia’s premier writing prize, the Miles Franklin and the Queensland Award for a Work of State Significance. Melissa is also a Walkley Award winner for her Griffith Review essay “Sinking Below Sight: Down and Out in Brisbane and Logan”, and a founding member of prisoner human rights organisation, Sisters Inside. Melissa writes about ordinary people and the extraordinary lives they lead.

Declan Fry is a writer, poet, and essayist. Born on Wongatha country in Kalgoorlie, Declan Fry has written for The Guardian, Saturday Paper, Overland, Australian Book Review, Liminal, Sydney Review of Books, Cordite, Kill Your Darlings, Westerly and elsewhere. His Meanjin essay “Justice for Elijah or a Spiritual Dialogue with Ziggy Ramo, Dancing” received the 2021 Peter Blazey Fellowship. He has been shortlisted for the Judith Wright Poetry Prize and lives on unceded Wurundjeri country with his partner and their cat, Turnip.

Cate Kennedy writes fiction, nonfiction and poetry and is the recipient of several prizes for her work, including the Queensland Literary Award for her short story collection Like a House on Fire, the NSW Premier’s ‘People’s Choice’ award for her novel The World Beneath and the Victorian Premier’s Literary Award for her poetry collection The Taste of River Water. Her short fiction collections are currently studied on the VCE syllabus, and she was shortlisted for the inaugural Stella Prize.

Sisonke Msimang is the author of Always Another Country: A memoir of exile and home and The Resurrection of Winnie Mandela: A biography of survival. She is a South African writer whose work is focused on race, gender and democracy. She has written for a range of international publications including The New York Times, The Washington Post, The Guardian, Newsweek and Al Jazeera. Sisonke is the curator of the literature and ideas program at Perth Festival.

Oliver Reeson is an essayist and screenwriter. They are currently one of the recipients of the Next Chapter Fellowship, and mentored by Maria Tumarkin. Their work has appeared in publications such as Overland, Meanjin, Autostraddle, Literary Hub, and The Saturday Paper. In 2018 they co-created and wrote the SBS web series Homecoming Queens.

Explore the 2022 Stella Prize
This program is proudly supported by: 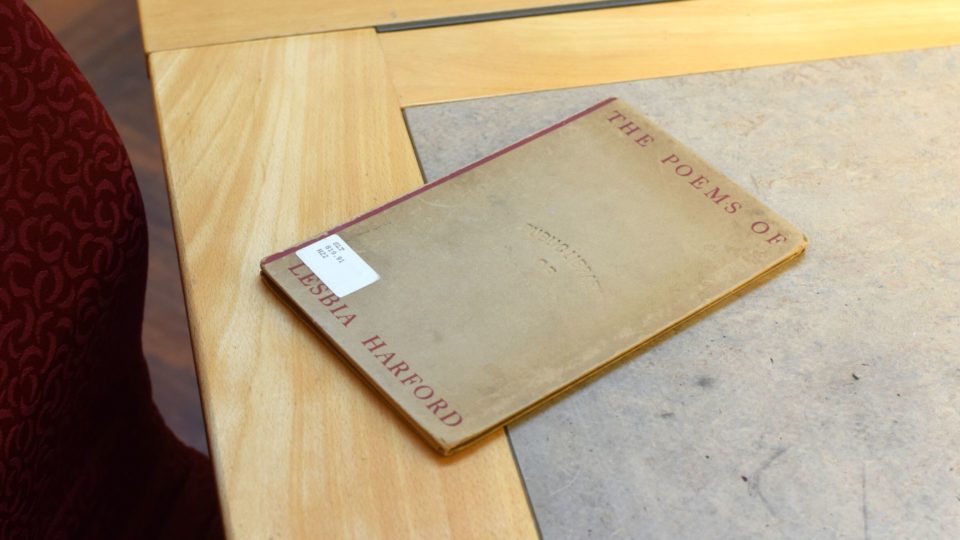