Skip to content
Stella > Explore > The Stella Interview: Jess Hill on See What You Made Me Do
Interviews

The Stella Interview: Jess Hill on See What You Made Me Do 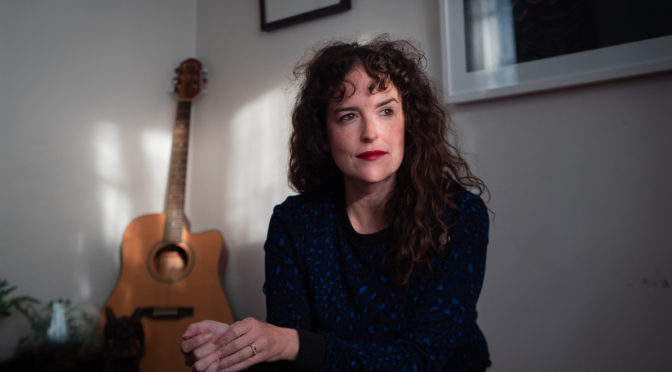 ‘How is this even happening?!’ Just blown away, I think. Then I had a short-lived daydream about how magnificent it would be to win – not just for the obvious reasons, but because it would introduce this book to a whole new audience at a time when people are really seeking answers on domestic abuse.

Can you share with us your favourite line or quote from your book?

The quote I come back to again and again, like a touchstone, is from Nicole Lee, a survivor-turned-campaigner who lives in Melbourne. She says, ‘We’ve got so much awareness. We’re sick of talking about it. This is not a ribbon, it’s not a colour, it’s not a hashtag. Just think: how many women and children this year have had to face the last moment of their life? That terror. That moment of going, fucking hell, make it quick. Yeah, you’re gonna kill me right now, I get it. But please don’t make me suffer. How can I not do something?’

Very little about domestic abuse can be adequately expressed in a 30-second soundbyte.

Most of the conversation surrounding domestic abuse has taken place in snippets, in the media sphere, what are the benefits and drawbacks of writing on these topics in a book?

The benefit is the depth. Domestic abuse can happen gradually, almost imperceptibly, and it is the accumulation of abuse that does the most damage. To explain that in a visceral way – in a way that makes people actually feel that accumulative effect – takes time. Then there’s the other question, that takes you into an even more complex labyrinth: why does he do it? Then you talk about children, colonisation, patriarchy, and the ways in which this so-called ‘private’ violence is enabled by public systems, and suddenly you have a very long manuscript! Very little about domestic abuse can be adequately expressed in a 30-second soundbyte. The only drawback or difficulty is persuading people to devote that much attention to an issue we instinctively recoil from. But that’s why I agonised over every sentence, and was determined to make it a page-turner. I knew this book had to work harder than any other book on the shelf.

I started the book in January 2016, and committed to deliver it in six months. I delivered it more than three years later, in May 2019. I was so naïve.

I write on a Macbook Air because I am constantly moving from place to place. I don’t have a home office (who can afford one in Sydney?!) so I ‘hot-desked’ at cafes, libraries, street corners, park benches – wherever I could find a spot to sit and observe people. I wanted to stay in touch with the people I was writing about, and for, so working in public really helped. When did I write? Obsessively, and non-stop, for the first 18 months, and then after the birth of my daughter, when she slept, and when a grandparent (usually my Mum) could come and look after her. It was very tough – I would grab an hour here, three hours there. I never slept when she slept, but somehow I managed to retain my critical faculties (though I never could remember where I had parked the car).

What are some other Australian women and non-binary writers that you’ve recently enjoyed?

To be honest, with a two-year-old and a non-stop schedule, I’ve had very little time to read long works over the past few years. I am a huge fan of Melissa Lucashenko, for her fiction but also her brilliant essays; Judy Atkinson’s classic Trauma Trails was foundational in my research on colonisation and intergenerational trauma; my life was changed by Charlotte Wood’s Stella Prize-winning novel The Natural Way of Things, and I just bought Ruby Hamad’s White Tears, Brown Scars. Ruby is a fascinating thinker. Meera Atkinson’s Traumata is also essential reading for anyone who wants to better understand how patriarchy creates – and is fuelled by – trauma. Also, The Trauma Cleaner by Sarah Krasnostein – what prose. Her writing is equal parts transcendent and formidable.

I’m taking the research from this book and communicating it to as many people as I can – from the public to police, the judiciary and the health system. Between all the speaking engagements, I’m working on an SBS adaptation of the book (of the same name) which will go to air in November, and an exciting podcast series for the Victoria Women’s Trust on the connective tissue that links the various crises we face – from domestic abuse to racism to climate change. It is a big, ambitious project, much like the book was! 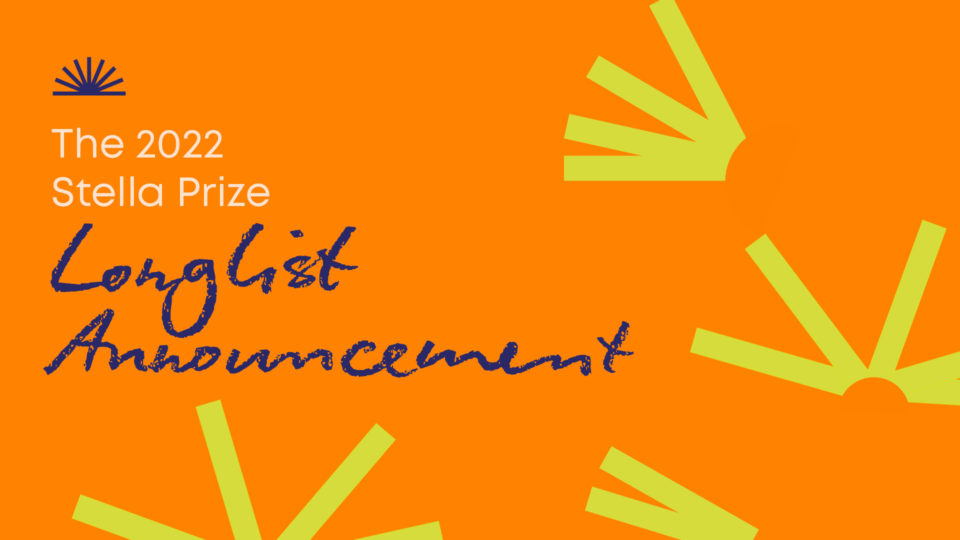