Skip to content
Stella > Explore > The Stella Interview: Melissa Lucashenko on Too Much Lip
Interviews

The Stella Interview: Melissa Lucashenko on Too Much Lip 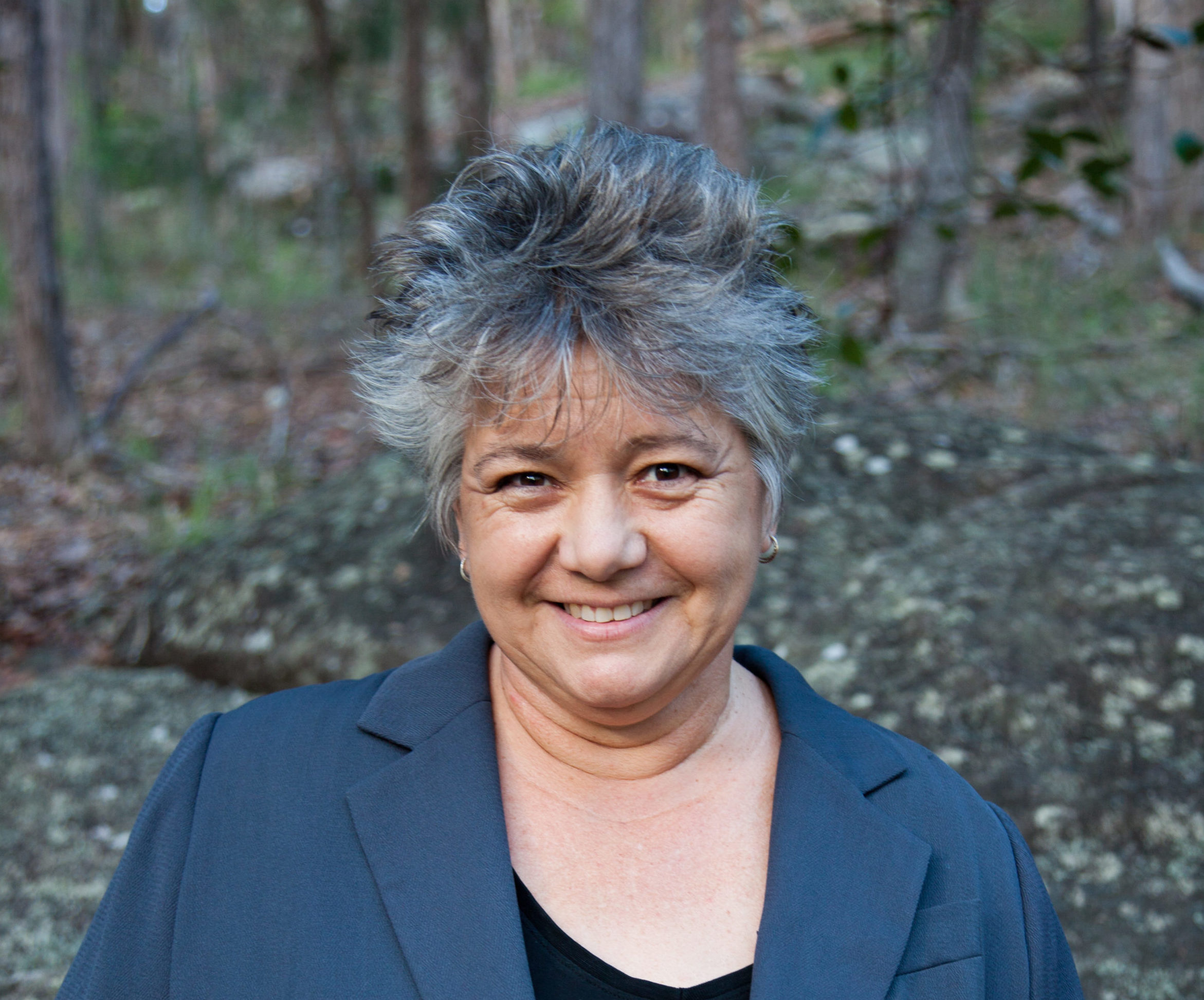 Melissa Lucashenko is shortlisted for the 2019 Stella Prize for her novel Too Much Lip. In this special Stella interview, Melissa discusses the recognition of Aboriginal voices  in Australian literature, and shares the musicians, authors and filmmakers that inspire her work.

Can you share with us some favourite passage from Too Much Lip?

“It never ceased to amaze her how men could flap their gums and have no doubt that everything coming out of their mouths was pure genius.”

How long did Too Much Lip take you to write from concept to completion?

I worked extremely hard for just over two years on this book. It’s by far the most difficult book I’ve written and the only book I hadn’t plotted out in advance.

Australian literature is changing to recognise Aboriginal voices as critical to the field and the nation.

I think that a book like Too Much Lip can be shortlisted, and that other Aboriginal authors like Alexis Wright and Claire G. Coleman can also have success, shows that Australian literature is changing to recognise Aboriginal voices as critical to the field and the nation.

I write in penury on a threadbare lounge. Well, no, I actually have a study these days. I write on a laptop in an armchair, because my bad back prevents me using a conventional desk.

I’m inspired by many many musicians and authors and filmmakers, especially Uncle Archie Roach, Alexis Wright, Uncle Bruce Pascoe, Ivan Sen, Andrew Bovell, Natalie Harkin, Kim Scott and many more, especially the young generation of Blak writers coming up. They amaze and revive me on a daily basis.

I’m beginning to research Edenglassie, a novel of colonial Meanjin-Brisbane which asks what happened on Yuggera-Turrbal lands and what might have happened differently.

Melissa Lucashenko is a multi-award winning Goorie writer. Her 2013 novel Mullumbimby was awarded the Deloitte Queensland Literary Award for Fiction, won the Victorian Premiers Prize for Indigenous Writing, and was longlisted for both the Stella Prize and Miles Franklin awards as well as the Dublin IMPAC Literary Prize. Melissa was awarded the 2016 CAL Fellowship to work on Too Much Lip. Melissa is a Walkley Award winner for her non-fiction, as well as a founding member of the prisoner’s human rights group, Sisters Inside. She writes passionately about ordinary people and the extraordinary lives they lead.