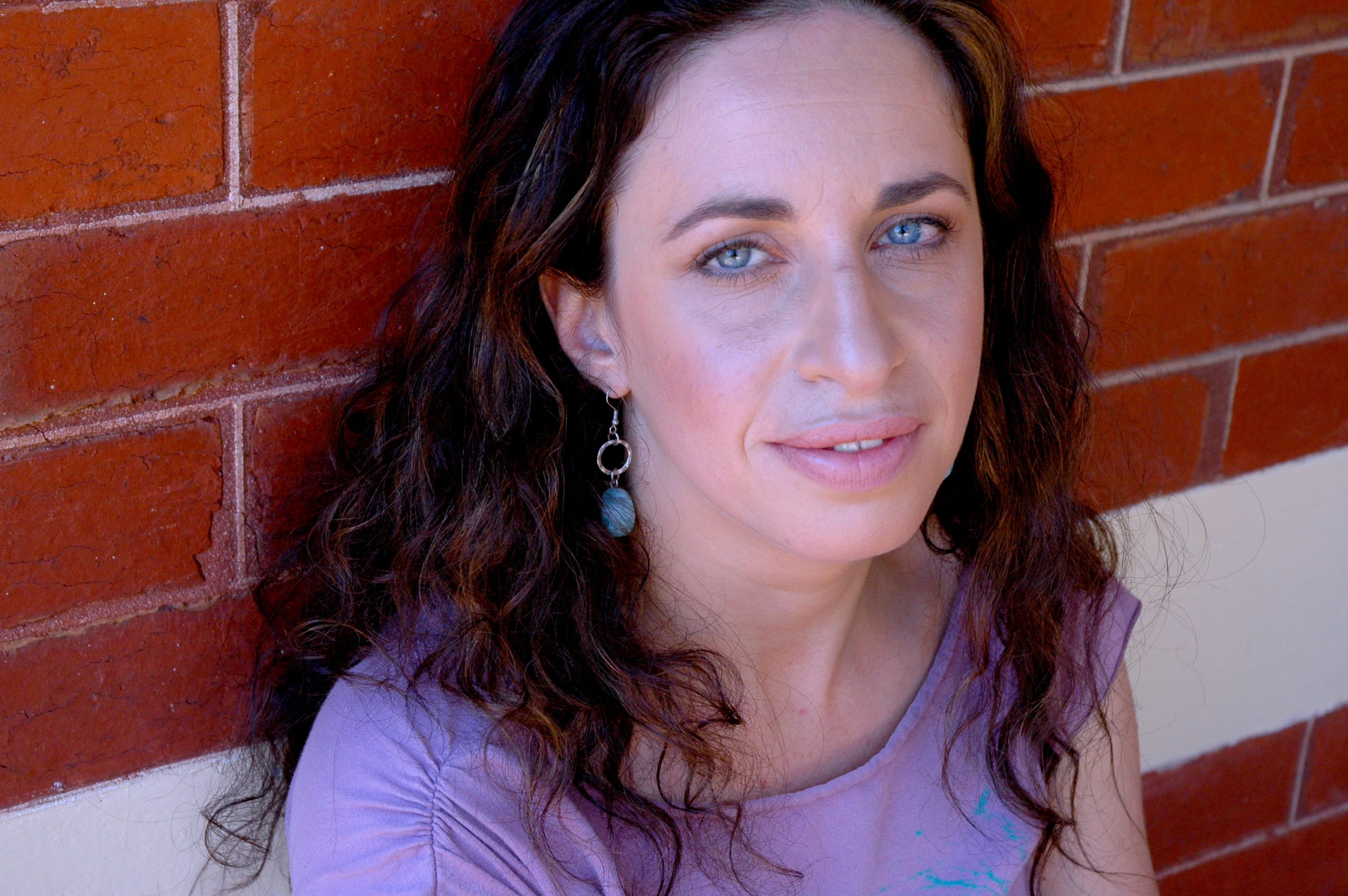 Maria Tumarkin is shortlisted for the 2019 Stella Prize for Axiomatic. In this special Stella interview, Maria discusses the necessity of acknowledging the work that goes into writing, and shares the recent (and upcoming) works of nonfiction by Australian women writers that continue to inspire her.

Hip-hip-hooray!!!! That was the first thought. There may have been some hopping up-and-down movement to accompany it. I have a new baby, so didn’t have any of the announcement dates in my head and wasn’t waiting for anything. The news came out of nowhere, a perfect surprise.

I think one of our biggest problems is money. Writers spend so much time and energy trying to piece together a living that they hardly have any time and energy left for writing. I have a full-time academic job now. For most of my life as a writer I didn’t. Just to pay rent as a freelancer is a feat of absolute ingenuity. And if you have a quote-unquote real job plus family when on earth do you write? Not everyone can write in 30-minute intervals or sleep for three hours like Kevin Rudd. Prizes like Stella are pretty life-giving in this way.

I think it is really important not to pretend that books write themselves. A lot of books take agonisingly long because life doesn’t stop.

How long Axiomatic take you to write from concept to completion?

Eight and a half years. I’ve been saying it a lot because I think it is really important not to pretend that books write themselves. A lot of books take agonisingly long because life doesn’t stop. It does the opposite. We have to make a living, we have kids, we become carers, we get sick, we grieve, we get disheartened, we change our minds.

I am ridiculously lucky to be in a long-standing collaboration with the visual artist Sally Smart. Sally is extraordinary in every way (and, yes, let me mention that she is a globally renowned artist with her shown across the world. I would hate to undersell a fellow woman artist). I walk into her studio and instantly I have three times the energy I had a minute ago. The world feels bigger and my brain is on fire. I have learned an enormous amount from watching her work over the years.

In terms of local books, lots of exclamation marks for the recent and wildly different nonfiction books by Kate Rossmanith, Sarah Krasnostein, Fiona Wright, Chloe Hooper and Julienne Van Loon (this one’s just out). Really looking forward to Ellena Savage’s forthcoming book of essays. These women and their books are formidable.

A book of essays. My current book Axiomatic is often described as a book of essays, but it is no such thing. It is a book with chapters that are just a little unorthodox in the way they are structured and sit next to each other.

Maria Tumarkin is a writer and cultural historian. She is the author of three acclaimed books of ideas: Traumascapes, Courage, and Otherland, and all three were shortlisted for literary prizes. Tumarkin’s essays have appeared in The Best Australian Essays, Griffith Review, Meanjin, The Monthly, Sydney Review of Books, The Age, The Australian, and Inside Story. Tumarkin is involved in wide-ranging artistic collaborations with visual artists, theatre makers and audio designers. She was a 2013–14 Sidney Myer Creative Fellow in humanities and is a member of the Melbourne Writers Festival’s programming committee. Maria teaches creative writing at the University of Melbourne.