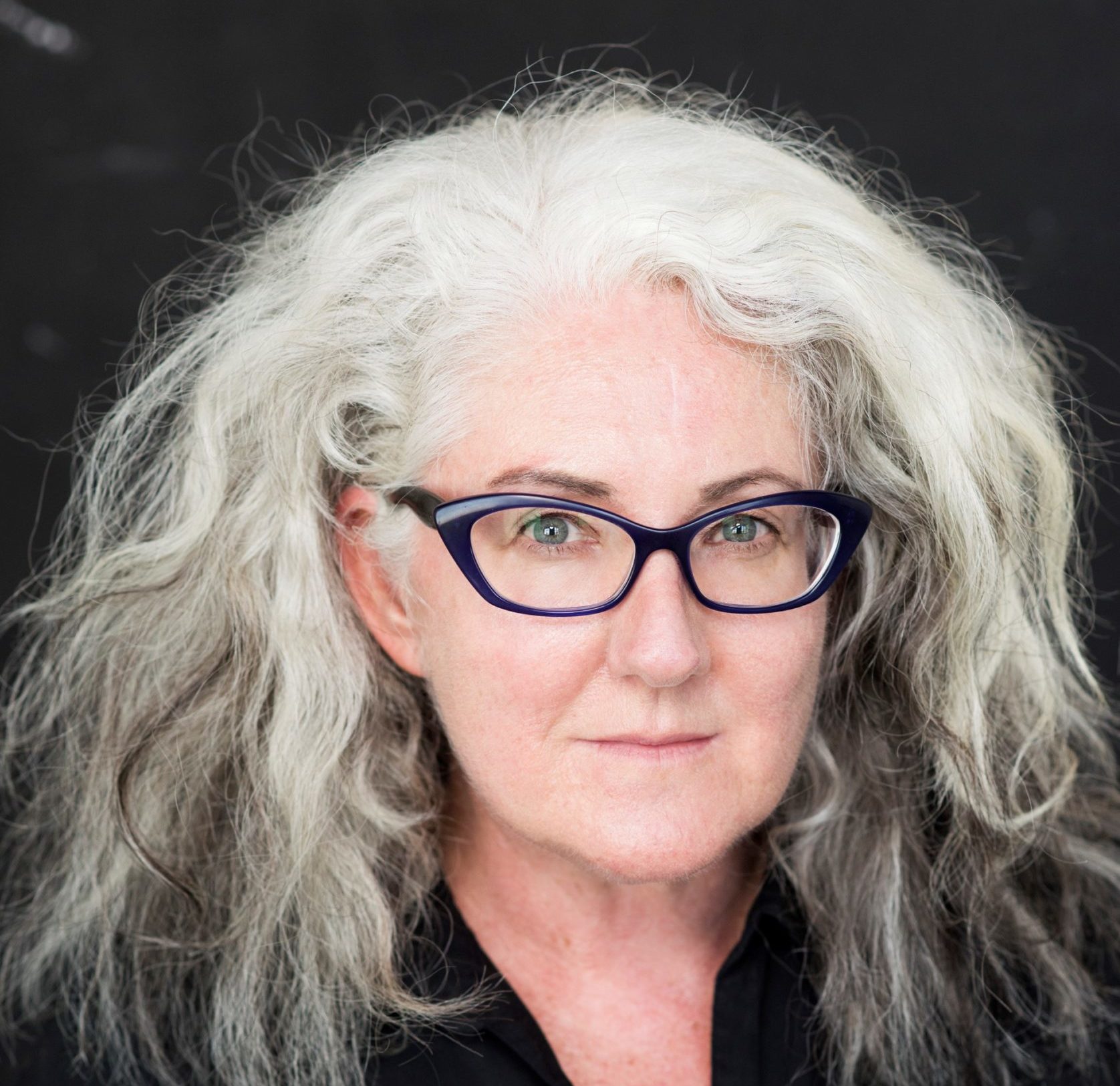 Jenny Ackland is shortlisted for the 2019 Stella Prize for her novel Little Gods. In this special Stella interview, Jenny talks about the loud, strong, forceful and opinionated characters she writes (and identifies with), and shares her thoughts on the present and future of writing by Australian women.

That my mother would be so pleased, but of course she had to wait to find out. Second thought was big happiness that this novel — and the characters — would have a little push and live on a bit longer in bookshops, and hopefully find more readers.

Can you share with us your favourite moment in Little Gods?

For me it’s a small but significant moment, when Olive talks about Lucy from the Peanuts comic strip being a ‘main girl’ and how that intersects with agency in Olive, and relatedly in Thistle, and connects to the idea that girls are often controlled and ‘managed’ — by parents, wider families and other social and political institutions and expectations. Also, Lucy is not a character who is likeable necessarily; she is loud, strong, forceful and opinionated. Olive identifies with her, as I did when I was a girl.

Australian literature is at an interesting moment in history, with women writers not only beginning to become a bit more numerous and prominent, the works that are being produced by women authors are evolving. While some books continue to be concerned with domestic and relationship themes (all eternally valid and worthy of exploration), others are ‘novels of ideas’, and push into areas such as climate change, dystopic settings, experimental and speculative fiction, as well as being interested in science, politics, gender. This is exciting; that women are giving themselves permission and authority to write about things formerly typically found in the male domain. I have heard this past weekend about two upcoming books that interest me a lot; one that is a dystopian story of a woman on the road with her children, and the other sounds like it is written in an experimental form and while highly intellectual, also concerned with domestic themes.

How long did Little Gods take you to write from concept to completion?

This novel has had a very long life. The seed of this book was a single scene I wrote of a girl travelling in a car in the country with her parents. I wrote that scene in 2008. The finished manuscript was acquired by my publisher in 2016 I think, and then published in 2018, so that’s ten years from start to end. There were many times I thought it was finished, and then after that even, a big rewrite where I ripped out two thirds and re-wrote, and then two structural edits.
Though this book is very close to my heart, I was very pleased to get this one off my desk.

How do you write?

I write anywhere that’s quiet — the kitchen table, my office, the day bed. The problem is when I write. I need to have space — days ahead and days behind, where I can focus on the work and stay with it for many hours or days even. I use a laptop. I hand write notes, and make voice notes on my phone, and clip articles in newspapers, and when I’m actively working on a project I have a lot of thoughts, and keep records of those as well. If I’m writing new words, I like to write in the morning, and I find that three or four hours is enough. After that I’m too tired, so in the afternoon, I’ll do another task connected to the project, or work on something else entirely. I have several projects that I’m working on at different stages — some are very early (composting) while others are being drafted. I tend to have two on the go at the same time, with others backed up and being thought about. I have large plastic tubs filled with notes, notebooks, clippings that relate to whichever project it is.

Next is a very wet (lots of rain) and quite short novel that’s set in Melbourne. It’s about a woman called Nora Hay whose ex-husband turns up unexpectedly on her doorstep, critically ill and needing her help. What follows are the next seven days as Nora’s carefully curated life falls apart.

Jenny Ackland is a writer and teacher from Melbourne. She has worked in offices, sold textbooks in a university bookshop, taught English overseas and worked as a proofreader and freelance editor. Her short fiction has been published in literary magazines and listed in prizes and awards. Her debut novel The Secret Son — a “Ned Kelly-Gallipoli mash-up” about truth and history — was published in 2015. Little Gods is her second novel.