The Stella Interview: Enza Gandolfo on The Bridge 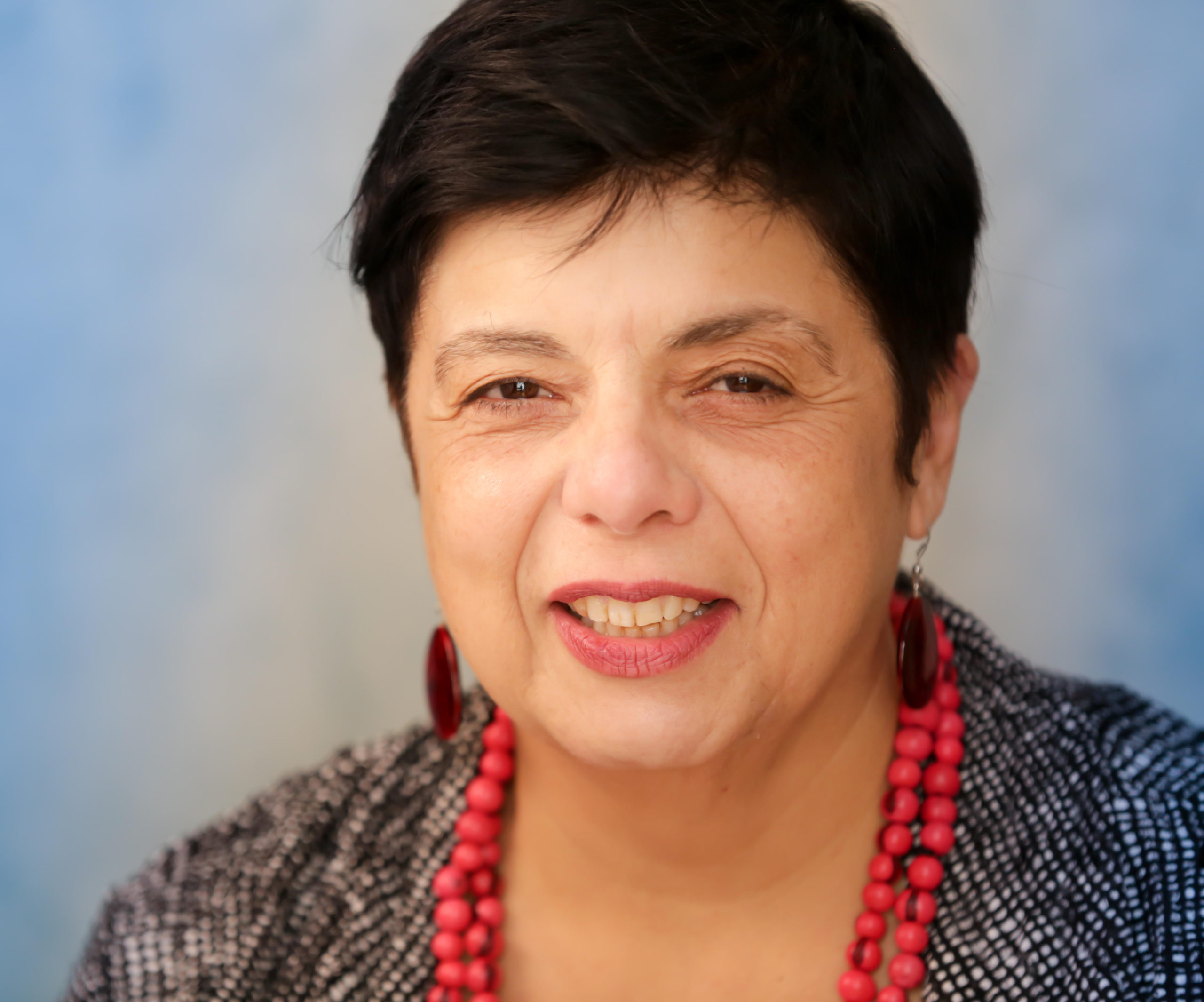 Enza Gandolfo is shortlisted for the 2019 Stella Prize for her novel The Bridge. In this special Stella interview, Enza shares the passages from The Bridge that speak to the key themes of her shortlisted novel: grief, class, strength and the human capacity to love.

First thoughts went something like, “Wow! Amazing! Really?” I think I might have been in disbelief during most of the phone call. And then thrilled and elated. I spent seven years writing The Bridge and during that time I often doubted my ability to write this novel and to do justice to the story I wanted to tell. When it was finally published and out in the world, I waited anxiously to see if readers would connect with it. Being shortlisted for the Stella has been a profound and deeply moving experience; such public recognition is a rare gift, and I know it will help me keep going when no doubt I will flounder in the midst of my next project. It is especially important to me that it is the Stella. As a feminist, I made a decision many years ago to do my best to prioritise the works of women writers, especially women from diverse backgrounds, in my reading, in my teaching and in my academic writing. The setting up of the Stella Prize and the Stella Count was a courageous, timely and powerful move, and already it has done so much to improve outcomes for Australian women writers. I am so proud to be included in this shortlist for 2019.

Can you share with us your favourite line or quote in your shortlisted book? (Or a keyword or moment that resonates for you in the theme of your text?)

I don’t have a favourite quote or line as such so have chosen a few that I feel speak to some of the key themes.

In The Bridge the lives of the characters are altered by two terrible accidents, both could have been prevented, both result in the tragic loss of life. Both Antonello and Jo struggle with their grief. In this first quote Antonello is haunted by the memories of the bridge collapse and his dead mates. This quote is about grief and the way that we remember the people we have loved and lost. The way they continue to exist as part of us.

‘Did the dead exist anywhere? Were they watching? He’d grown up with heaven and hell and had discarded the idea of both, but Bob and Slav were often with him…Were they ghosts? Not the kind that appeared as thin, ethereal apparitions in movies, not the kind he’d imagined as a child, draped with white sheets and the ability to walk through walls. But the kind that lodged themselves in your heart, and in your memories, the kind that came to you in dreams, that you could see when you closed your eyes and sometimes even when your eyes were opened, when a moment came back to you, their voices whispering in your ear, calling out your name. He felt the weight of their unlived lives, of all they might have been; he felt his own inadequacy.’

As well as grief, for both character but Jo especially there is guilt and culpability. Jo questions her right and ability to keep living when she is responsible for her friend’s death. However, ultimately the novel is an exploration of strength and resilience, and of the human capacity to love and to be loved.

‘We’re stronger than we think. And if we couldn’t go on, if we couldn’t move on, when someone dies, when bad things happen, the whole world would fall apart. Every day people die, and the people that love them —not all of them, but most of them —pull themselves up by the bootstraps and keep going.’

I believe that the more we share and make room for literature and art that expresses the many diverse ways of being and living in Australia, the more humane a nation we will become.

When I was growing up in the 1960s and 70s, the Australian literature I was taught at school and university was, except for a few notable exceptions (such as Miles Franklin and Christina Stead), dominated by the works of white men. I could not find myself or the working class and migrant people I knew in these books. What I find exciting about contemporary Australian literature is the increasing diversity. We still have a long way to go but it’s pleasing to see more works being published by indigenous writers, writers from migrant and refugee backgrounds, by writers of colour and LGBTQ writers. I believe that the more we share and make room for literature and art that expresses the many diverse ways of being and living in Australia, the more humane a nation we will become.

It took about seven years. I started writing it in 2010 and finished proofreading the final draft late 2017. It was a long process, I worked on The Bridge while working full time as an academic at Victoria University, fitting my writing in between teaching and other research.

I write mostly at home in the western suburbs of Melbourne either in my study or at the kitchen table overlooking our small garden. Now that I am no longer working as a full time academic, I can prioritise writing, so I tend to write in the morning after I come back from a swim in the local pool. Sometimes I will write for most of the day other times I will write until mid afternoon and then do my admin, emails etc and spend a few hours reading.

I write fiction and nonfiction, but fiction is my preferred form.

I am working on some short stories that I started while writing The Bridge but never finished, and on a new novel. It’s too soon to say much more about the new novel, I don’t have a handle on it yet.

Enza Gandolfo is a Melbourne writer and an honorary professor in creative writing at Victoria University. She is interested in the power of stories to create understanding and empathy, with a particular focus on feminist and political fiction. Enza is the co-editor of the journal TEXT and a founding member of the Victoria University Feminist Research Network, her first novel, Swimming, was shortlisted for the Barbara Jefferis Award.