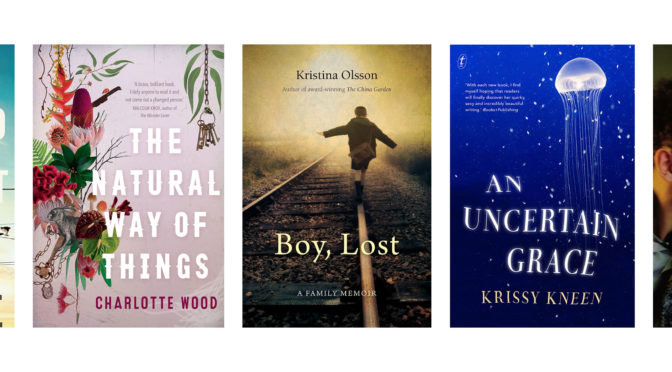 As we get closer to the end of the year, Mirandi Riwoe is here with some Stella Stocking Stuffer ideas for those last-minute gifts!

Mirandi is a Brisbane-based writer. Her novella The Fish Girl was shortlisted for the 2018 Stella Prize and won Seizure’s Viva la Novella prize. Her work has appeared in Best Australian Stories, Review of Australian Fiction, Rex, Peril and Shibboleth and Other Stories, and she has received fellowships from the Queensland Literary Awards and Griffith Review. Mirandi has a PhD in Creative Writing and Literary Studies. 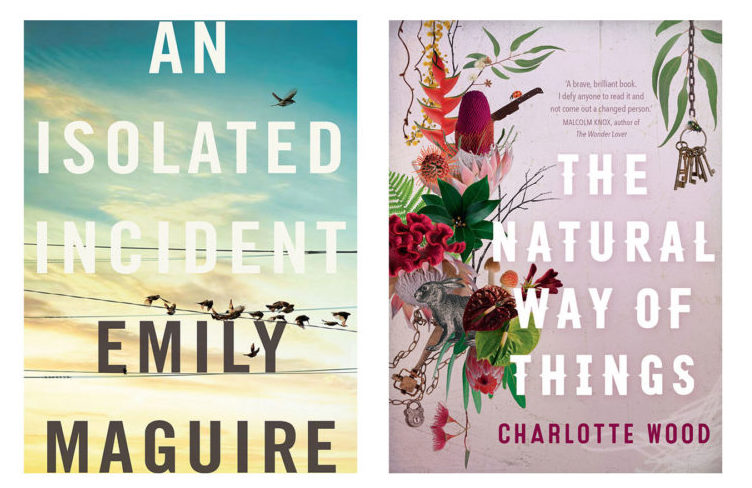 “An Isolated Incident is about a bartender’s grief when her sister is murdered, and The Natural Way of Things tells of a woman’s attempts to survive a misogynistic prison. Both books are absolutely gripping reads, but also remind us that society still has a way to go regarding how women are treated and perceived. Each of these feminist books explores the countless social injustices women continue to endure and, more chillingly, underscore how things might just worsen in the years to come.”

Boy, Lost: A Family Memoir by Kristina Olsson
Shortlisted for the 2014 Stella Prize

“It’s impossible to not be moved by Kristina Olsson’s memoir, Boy, Lost, which tells of her lost brother and the harmful effects of family secrets, shame and grief. The sheer beauty of Olsson’s prose enhances the experience of reading this thoughtful, sometimes harrowing, book.”

“An Uncertain Grace is an absorbing and thought-provoking novel in five parts set in the near future. Since reading this novel, I feel a twist of unease when I see technological advances reported in the news that relate to the possibilities depicted in An Uncertain Grace. Kneen tempers the disquieting elements of her novel with beauty, though, making for a compelling read. Kneen is a talented writer who has a stimulating, fascinating breadth of work.”

“Treat yourself by luxuriating in Joan London’s gorgeous prose and skilful story-telling. The Golden Age is about a boy, Frank Gold, and his time at a convalescent home for children in Perth in the 1950s. London weaves the stories of a host of characters effortlessly with historical details. You will thank me.”