Skip to content
Stella > Explore > The Stella Interview: Shokoofeh Azar on The Enlightenment of the Greengage Tree
Interviews

The Stella Interview: Shokoofeh Azar on The Enlightenment of the Greengage Tree 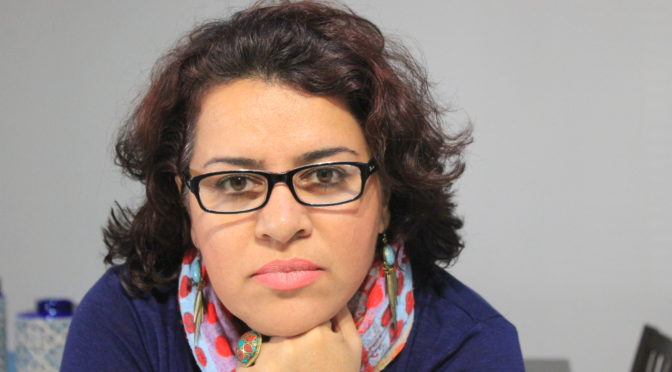 Shokoofeh Azar is shortlisted for the 2018 Stella Prize for her novel The Enlightenment of the Greengage Tree. In this special Stella interview, Shokoofeh shares the experiences that informed the novel, the writers that inspire her work and how writing is a means of resistance.

How did you come to write The Enlightenment of the Greengage Tree?

After I was forced to leave my dear country, Iran, and was accepted as a permanent resident in Australia, I suddenly felt that I’d lost everything of value in my life: the pillars of my identity, such as my family and friends, my treasured job, and my dear ancient country and its culture. I was not even able to continue fighting for free speech and democracy in Iran as a journalist. I started thinking: wasn’t it the wrong decision to escape from my country? I had nothing left to love or devote my life to. I felt deeply destroyed.

Worst of all I missed my books. Maybe for some people it is unbelievable to miss books. But this is exactly what I was faced with. With no knowledge of the English language I was not even able to spend my time reading. Reading for me is not just fun or a habit to kill time. It is a most serious part of my daily life. It is the way I learn, find pleasure and enjoyment, and escape from social and political realities; it is the memory of my father and his father. Books keep me connected with amazing intellectuals around the world. Also, they make me feel connected to Iran’s rich cultural and literary heritage.

I remembered my books … one by one … my handwritten notes on the margins of my books, and those of my father on the books I inherited from him. Books have history, memory and individuality … they were important members of our family. In our bookshelves we even had our grandfather’s handwritten books and papers. This is why books are an important part of my novel; in chapter fifteen, Khosro and Hushang sit in their library for days and talk about books.

I felt that life without valuable goals had no meaning. I cried when no-one was with me. Suddenly, an image started growing in my mind; usually my stories start with an image or a vision. This time it was of a young girl, twelve or thirteen years old, perhaps me, who ran from a part of our garden and forest to the garden and forest of a village in northern Iran where my family had lived. She was very quiet and sometimes she just stayed, leant against a greengage tree and stared at me for a long time. It seemed she expected something from me. I was too depressed to give attention to her. I ignored her for four or so months. Finally, one day she frustrated me and I thought: that’s it … I should sit and write a story about her. I started it … but as much as I wrote, the story stretched and grew more and more. I cried and wrote … and cried and wrote … until I recognised that it must be a novel. I wrote three drafts until I found my style of storytelling, tone and language. Then the whole story started to take shape. This story of Bahar is me. This novel healed all of my sadness and made me grow. I think I am a better and stronger person than when I started writing this book.

There is a lot of magic realism in the book – could you explain why you used that and which writers or literature inspired you?

One day Beeta tells Bahar: ‘When life is so deficient and mundane, why shouldn’t imagination supplement reality to liven it up?’ I think this is why I chose magic realism for this novel. Also, I believe this style is the best way for me to explain my emotions and thoughts about what is happening in Iran. Again, I think this great style covers all aspects of our culture.

South American writers such as Gabriel Garcia Marquez and Jorge Luis Borges inspired me. Iranian classic literature like One Thousand and One Nights, Darab Nama and The Book of Arda Wiraf also inspired me in writing this book.

Who are your favourite female writers?

Why do you write and where do you go to write?

First of all, I am a writer because I can’t stop myself writing. Writing, like breathing, is essential to my life. Secondly, it’s the only way I know to fight for my values in Australia and Iran, and for humankind. This is the only way I can explain how life under the pressure of a dictatorship will throw us into madness and nullify us from the inside. Writing is a tool to combat ignorance. Zoroaster, the ancient prophet of Iran, says: You do not need a sword to fight with darkness but you need light. Now, writing is my light.

I write behind a closed door usually, and mostly at midnight when my daughter is asleep.

Can you tell us what you’re working on next?

For the last forty years, the Iranian regime, with a variety of censorships and prohibitions, has turned us into creatures with no love for ourselves or for one another.

In this new novel, using the same writing style, I am going to create and answer this question: can true love exist in a religious dictatorship in which the body and love are censored? When you are not allowed to love your body and mind, can you truly be in love with another’s body and mind? 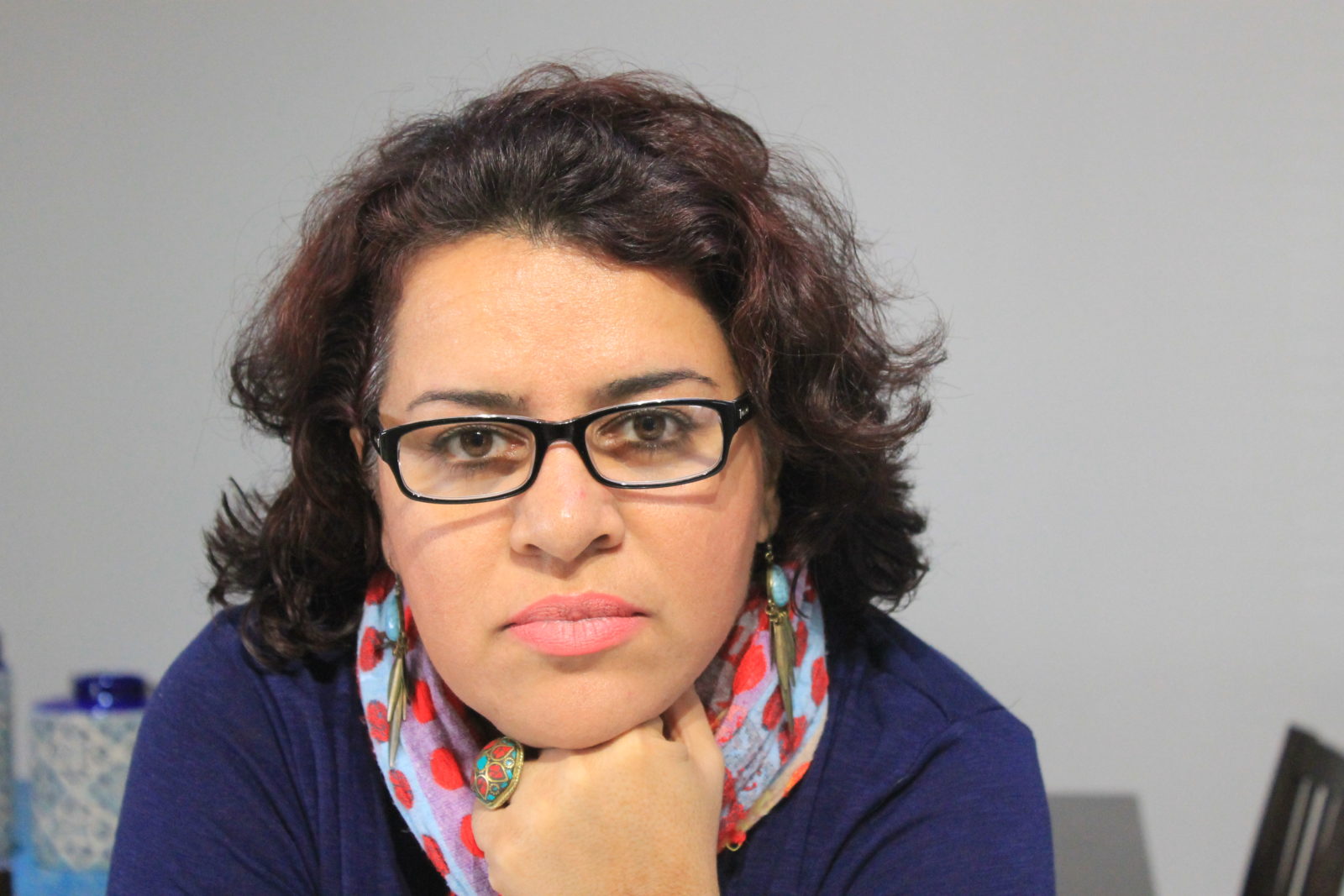 Shokoofeh Azar was born in Iran in 1972, just seven years before the Islamic revolution. Despite spending most of her childhood and early career in a hostile environment for independent writing, Shokoofeh’s interest in writing and art was sparked by her father who was an Iranian intellectual, author, poet and artist. She studied literature at high school and university, later working as a journalist for an independent newspaper for fourteen years.

Following an increasing crackdown on independent journalism, Shokoofeh was jailed three times, the last time being three months in isolation, which left her no choice but to flee her country by boat, ending up on Christmas Island. Shokoofeh was ultimately accepted as a political refugee by the Australian government, and settled in Perth, where she continued her writing and gained a reputation as an artist with a number of successful exhibitions. She now lives in Geelong, Victoria. The Enlightenment of the Greengage Tree is Azar’s first novel to be translated into English.