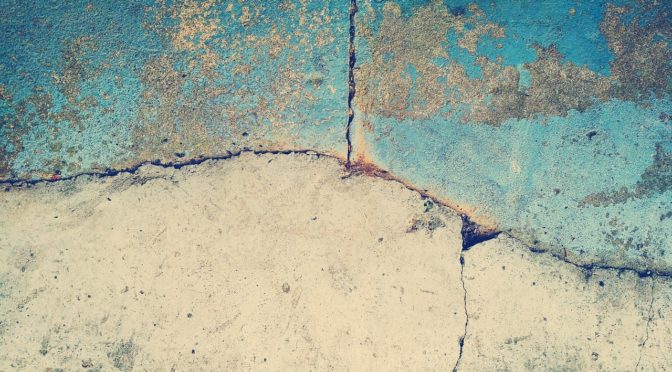 When I was a child, before I had to make any decisions about sex, being Asian felt simpler. It was Chinese films and pop music, Hello Kitty stationery from my aunt in Hong Kong, and obligatory family trips to Malaysia. It was also being told to “Go home” by another child, and rocks thrown at our windows.

My classmates did not spend hours copying Chinese characters into little squares, twelve per line. When I complained about having to attend classes on Saturday, my mother said, “When people look at you, they will always see a Chinese girl.” She was right, of course.
When I was older, and especially when I started having sex, I also started to think about what it meant to be Asian-Australian, or more specifically, what it meant to be the Melbourne-born and -bred daughter of Malaysian-Chinese immigrants. Before this, I never really thought about it; I just was.

My mother is against premarital sex and did not want my brother or I to date during high school. That said, unlike other Asian mothers, she never pressured me to marry or to have children. She supported my decision to study a Bachelor of Arts, to go on exchange, to move to Canberra, and to write (but not about s-e-x). She too has had to navigate what it means to be Asian in Australia.

I had sex for the first time with my boyfriend when I was 22. I have never regretted sex but at the time, did feel guilty about being ‘bad’ at it, and about lying by omission to my mother. Post-breakup, I thought: ‘Maybe if I had been better at sex, hadn’t been a virgin, things might have turned out differently.’

I was 24 when I found out from a doctor that sex was not supposed to hurt. Mum had warned me about pregnancy but not this. I was so angry. I blamed myself for not knowing better. If I were not Asian, I wondered, would I have felt less guilty about sex? It is difficult, if not impossible, to say how much of the guilt was an ‘Asian thing’.
I looked for stories of Asian-Australian women who felt similarly conflicted about sex. There were few. Inspired by Kat Muscat and Giselle Au-Nhien Nguyen, I wrote my own. I wrote about my experiences in the hope it would help someone. At the very least, it helped me to take control of the story, the truth as I see it, so I could live with my decisions.

I read about consent and talked about my experiences with trusted friends. I learnt to forgive myself: abstinence won’t make me any more Asian nor will ‘sleeping around’ make me any more white. Put another way, abstinence will not make you a ‘good Asian’ (read: morally superior, ‘authentic’), nor will casual sex make you a ‘bad Asian’. You can also replace ‘Asian’ with ‘woman’, or combine the two. This is my view. We each have our limits; my mother is entitled to her views, as are you.

It took me years to understand the problem was the ‘rules’. I am not suggesting that you break all the rules but do interrogate which you can accept, which you can reject, and which you can adapt.
Self-respect, Joan Didion asserts, has nothing to do with the approval of others but concerns ‘a separate peace, a private reconciliation’. People with self-respect possess ‘the courage of their mistakes … the willingness to accept responsibility for one’s own life’. Self-respect, in my case, means reconciling multiple selves: who I was, who I am becoming, and who I want to be. is a Canberra-based writer. Her work has appeared in Feminartsy, The Writers Bloc, Peril Magazine, Seizure, The Lifted Brow and other publications. She was previously producer of Noted writers’ festival and Voiceworks nonfiction editor. You can read more of her writing, including on sex, here. She tweets @hellopollyanna.

This post is a part of the Provocations series No One Way To Be Asian In Australia.

The series began with a panel featuring Leanne Hall, Alice Pung and Rebecca Lim, which will be made available on the Stella Podcast on Thursday 6 April 2017. This comic is the first of three further responses in a series of guests posts on the Schools Blog.

The Stella Schools Provocations provide online content to stimulate discussion and deepen understanding around a range of issues pertinent to young people, the society that they are growing up in and the particular challenges they face. Each provocation will be discussed by three writers at a launch panel that will be recorded and made available through the Stella Podcast, and then a series on the Schools Blog will further explore the theme. All resources will be made available on the Provocations page.