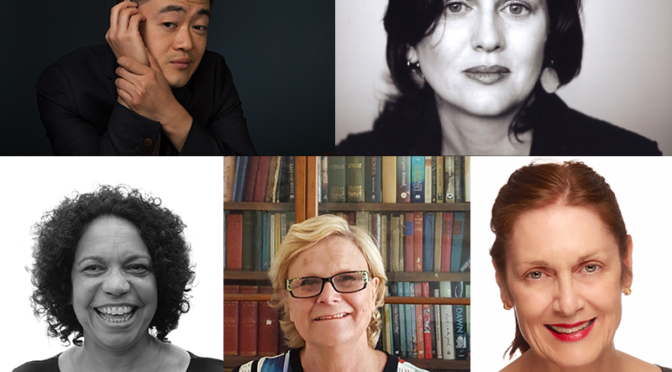 The 2017 Stella Prize is now open for entries!

The $50,000 Stella Prize will be presented for the best work of literature, fiction or nonfiction, published in 2016 by an Australian woman.

We are pleased to announce the 2017 Stella Prize judging panel: celebrated author and academic Brenda Walker (chair); author and literary critic Delia Falconer; national buyer for Collins booksellers and co-owner of the Hill of Content bookstores Diana Johnston; editor and chair of First Nations Australia Writers’ Network Inc. Sandra Phillips, and author, journalist and screenwriter Benjamin Law. We are thrilled to welcome this year’s judging panel, and wish them all the best in determining the winner of the 2017 Stella Prize.

We look forward to announcing the 2017 Stella Prize longlist in February, the shortlist in March, and the winner in April 2017.

The Latest Stella Count – and the Next Iteration

Released today, the 2015 Stella Count surveys a total of 13 publications, including national and state newspapers, review journals and magazines. The latest Stella Count assesses the gender of authors reviewed, the gender of reviewers, the size of reviews, and the genre of reviews – and examines the ways these aspects intersect in review coverage. You can view the full results and pie charts for each publication’s data here.

Today also marks the beginning of the next iteration of the Stella Count. Today we’ve sent out a survey to female-identifying authors who were reviewed in 2015 by the publications surveyed in the Count, inviting them to answer four short questions about their gender identity, sexuality, race and disability. If this describes you but you have not received an email, it may be because we have not been able to locate contact information for you – please email us as soon as possible.

The success of this survey relies on our ability to gather as many responses from these writers as possible, across all backgrounds and identities. This will enable us to form a more complete picture of the diversity of Australian reviewing culture.

You can read more about the rationale and resources behind this new development in the Stella Count here.