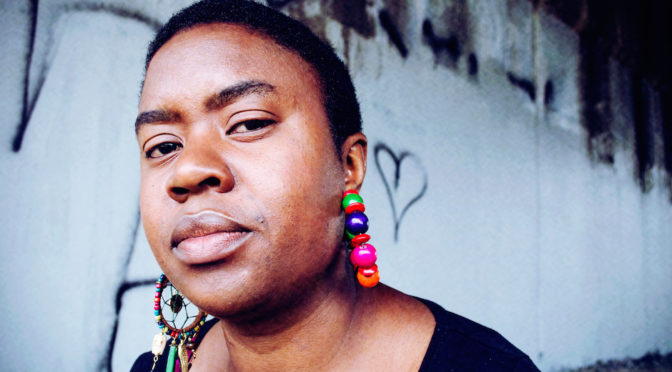 Maxine: My favourite woman in the world is my mother… oh, it sounds trite and cutesy and unimaginative I know, but it’s the truth.  At the very moment I answer these questions, I’m sitting in a hotel room in Beijing, where I’m based this week for Australian Writers’ Week. The only reason I’ve been able to attend is because Mum insisted I accept the invitation and took leave from her own job to camp out at my place looking after my littlies. Without her absolute support over the last five years, writing would have proven all but impossible.

Closer to home, the existence, and ongoing successes, of Australian women writers of colour such as Alice Pung, Randa Abdel-Fattah, Anita Heiss and Ali Cobby Eckermann have greatly inspired me over the years.

Back when I was studying undergraduate writing some fifteen years ago, I was lucky enough to be taught by some of Australia’s great writers: Merlinda Bobis, John S Scott, and poet and verse novelist Alan Wearne. I dare say they had some hand in shaping my work, particularly in those early cringe-worthy writing-wannabe stages. *insert grimace of embarrassment here*

Maxine: I was born and grew up in Australia, in outer Western Sydney. As a young black girl (of Afro-Caribbean descent) living in white-picket-fence Australia, I didn’t see myself in many of the stories we read at school. I also have a background in human rights and anti-discrimination law. For me, the desire to add to the plethora of voices on the Australian experience, as well as to precipitate social change, is the driving force behind my work. On a more basic level, I adore words. I love crafting stanzas and sentences, and hopefully making things sound beautiful. I love storytelling. I love language, and the incredible things you can do with it. We often forget that words are the most incredible and important invention of (wo)mankind.

Maxine: Nope. I try to force myself to some days, though, because my general ambivalence can get me into some awful spots of bother.

Maxine: To be totally honest, I would probably be completely self-important and appropriately writerly, and take a big fat empty notebook in which to immortalise the ironically beautiful misery of my parched, lonely, desperate, raw-crab-meat-eating existence.

Maxine: I’m not sure about the most beautiful word, but words I adore include: comradery, discombobulated, hurricane and staccato.

Maxine: I don’t actually plan my endings – that’s the one thing I never do when I’m writing fiction. There are some stories *spoiler alert* where I write and write and get up to make some tea. Then I come back to my character and he’s holding a Molotov cocktail in his hand in the middle of a race riot, and I look at him and think: we don’t need to see what happens next – I think I’m done (‘Harlem Jones’, Foreign Soil). There are other stories where I do get halfway through and wonder how I’m going to start navigating the plot to its conclusion. I guess the short answer is: you know it’s finished when you feel it’s finished. It’s that small satisfaction that the job’s been done. I do believe the saying: art is never finished, it’s just abandoned. There are stories I’ve written that I could probably work on for the rest of my life, if I was so inclined.