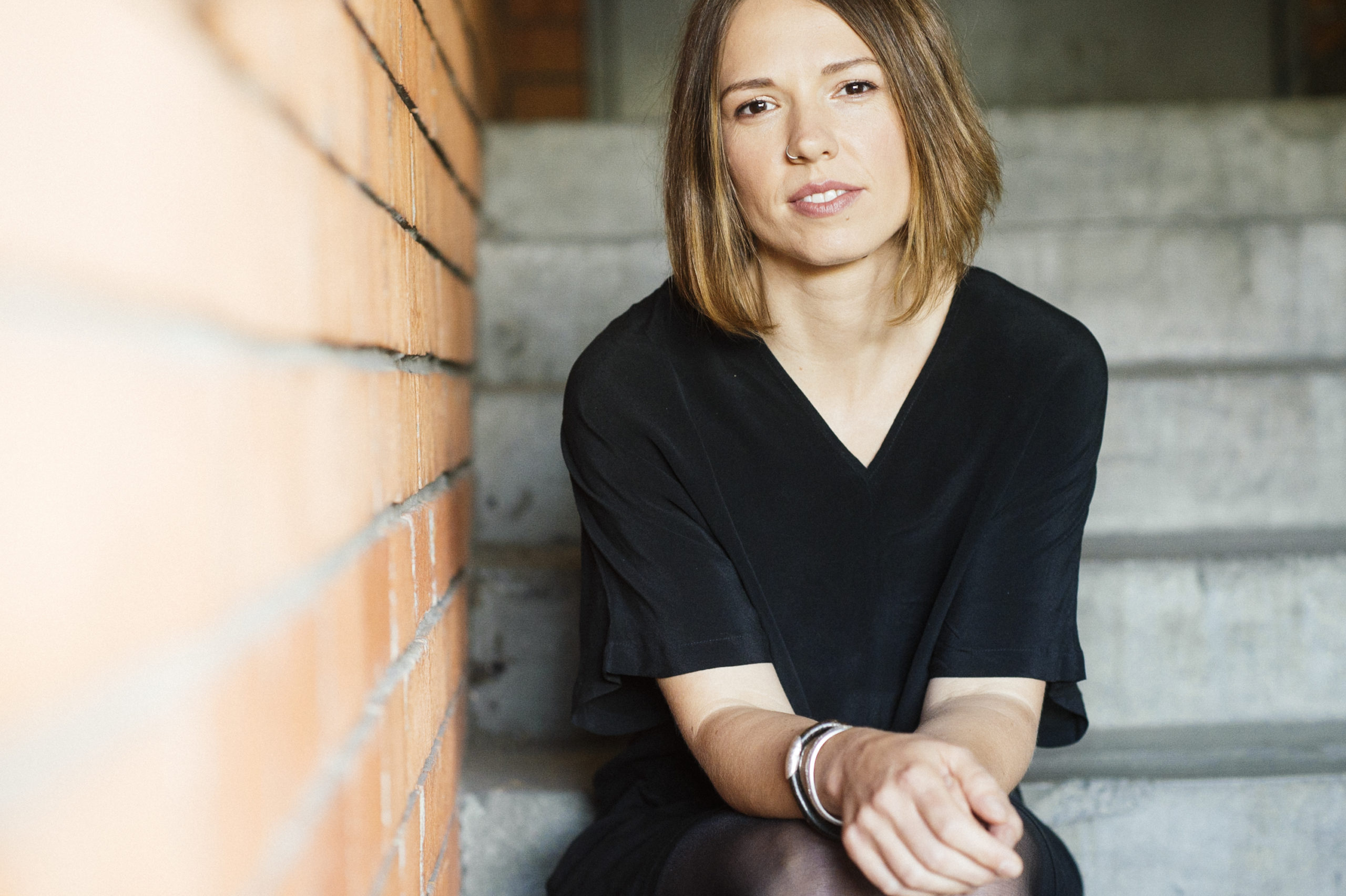 The Stella Prize chats with Emily Bitto, author of The Strays

Emily: So many writers have shaped my work! I’ve been reading obsessively since I was a child, and then studied literature at uni, so it’s difficult to tease out the main influences. But I’d say initially, when I was a child, writers who were able to transport me fully, imaginatively, to another world: Tove Jansson who wrote the Moomintroll books; and Roald Dahl of course.

I’ve always been fascinated by language, and as an adult I’ve been most obsessed by writers who have a focus on prose style, imagery, rhythm, and getting the most specific nuances of meaning out of words and sentences. That happened a lot with the modernists: William Faulkner, Virginia Woolf, Henry James, Patrick White. I love them all!

More recently, I think writers such as Michael Ondaatje, in his early books in particular, also pays a lot of attention to language and imagery. Toni Morrison’s early books are definitely up there too. Often it’s writers who start out writing poetry. Margaret Atwood is another one. And David Malouf in Australia. But that’s only a small handfull. I’m always falling in love with books and dog-earing the corners of pages with great sentences on them. I once borrowed a copy of a Humboldt’s Gift, by Saul Bellow, from the library, and a third of the way through I had dog-eared so many pages (yes, I’ve admitted it – I’m a bad person, I dog-eared a library book! But it was very battered already!) that I had to go out an buy a copy and transfer the dog-ears to my own copy so I wouldn’t lose them!

Emily: I’m someone who is always thinking too much and constantly going through existential angst about life, the universe and the meaning of everything. As a teenager and early twenty-something I really struggled to work out what I wanted to do with my life, day-to-day – what I could do that would actually feel meaningful in some way. I tried out lots of things, including studying psychology, but ultimately I realised books, and the words, stories and ideas inside them, are the things that have been there from the start and, for me, are unquestionably valuable. That might not be true for other people, but it is for me. I’ve created fantasy scenarios in my head in which I have the only surviving copy of some incredible work of literature and I have to choose to save the book or my own life, and I’ve genuinely decided I would die for a book. That’s the kind of melodramatic eighteen-year-old I was. Initially I decided I was going to spend my life studying other people’s books, and I did a degree and a Masters in literature. But I guess I secretly always wanted to be a part of the writing of books as well as the reading…

Emily: Of course! I find it disingenuous when people claim not to care what other people think. There are definitely particular people whose opinions I care about more than others’, though, and their approval makes it easier not to care what the rest of the world thinks. Insular, but true.

Emily: I am lucky to have a ‘room of my own’ to write in. But a lot of the time I mess it up completely, dumping piles of books and papers on the desk and draping laundry around the place and leaving myself no space to sit down. But when it’s clean, it’s a good writing place, surrounded by books and little bits and pieces of flotsam and jetsam that I’ve collected over the years and that I find beautiful. I do like to change location fairly frequently when I’m writing, though. I find it a good way of breaking a deadlock or shaking things up. So I might start out at my desk, then move to a café for a couple of hours, and then keep working at the kitchen table.

Emily: I’m still at a point in my life where I fantasise about living in lots of different places, some of which include Rome, Buenos Aires, and the Victorian countryside. But I’m also really attached to Melbourne and I think ultimately I’d rather just travel as much as possible and keep my base here, where my friends and family are. I’d really love to live near the ocean at some point, though, or near a lake or some natural body of water. I’d like to be able to swim every day.

Emily: I was very fortunate to receive an Australian Research Council scholarship for my creative writing PhD, without which I may never have written The Strays. It meant I could focus on writing almost full-time for a couple of years. I’ve also been on a number of wonderful residencies. I spent two weeks at Varuna Writers’ House in the Blue Mountains, and three weeks on a Rosebank residency from Writers Victoria, in country Victoria, both of which were incredibly productive. Rosebank was a completely solitary residency, and I don’t think I’ve ever been on my own for such a long period of time. I barely saw another person for three weeks. It was quite a strange experience. It was the middle of winter and I had to write wrapped up in doonas, but I finished the first draft of The Strays there, and I was more productive in that three weeks than I’d ever been before.

Emily: Maybe Absalom, Absalom! by William Faulkner, because it’s a book that could be re-read many, many times yet still manage to yield new things each time. But that’s a really hard question!

Emily: When I was a kid, my little brother, who was probably six at the time, made up a word that I thought was very beautiful. It was pronounced poun-ka-le-le. I was so struck by it that I’ve never forgotten it. Some of the actual words I’ve always loved include gloaming, palm, subtle, archipelago, and carapace. My grandparents used to have this huge old Oxford dictionary that was quite archaic and wonderful in its definitions. I used to look through it for good words. One I still remember was the word “blet”, which was defined as “to become sleepy, as an over-ripe pear”.