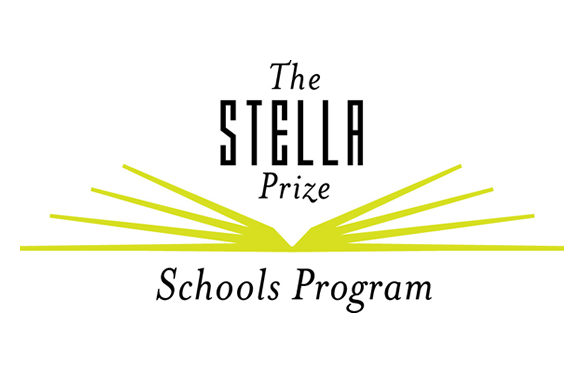 Bec Kavanagh spoke with Tony Birch, Cate Kennedy and Leanne Hall about about gender bias in reading, writing and choosing literature for students to study – and how the Stella Prize Schools Program will work to change the status quo.

View the video of this event below, via The Wheeler Centre.

To change this culture and inspire students – boys and girls alike – the Stella Prize has developed its own schools program. There are school visits by notable Australian writers, educators and publishers; hands-on writing workshops; teaching notes on all Stella Prize shortlisted books; professional development sessions for educators, and more.