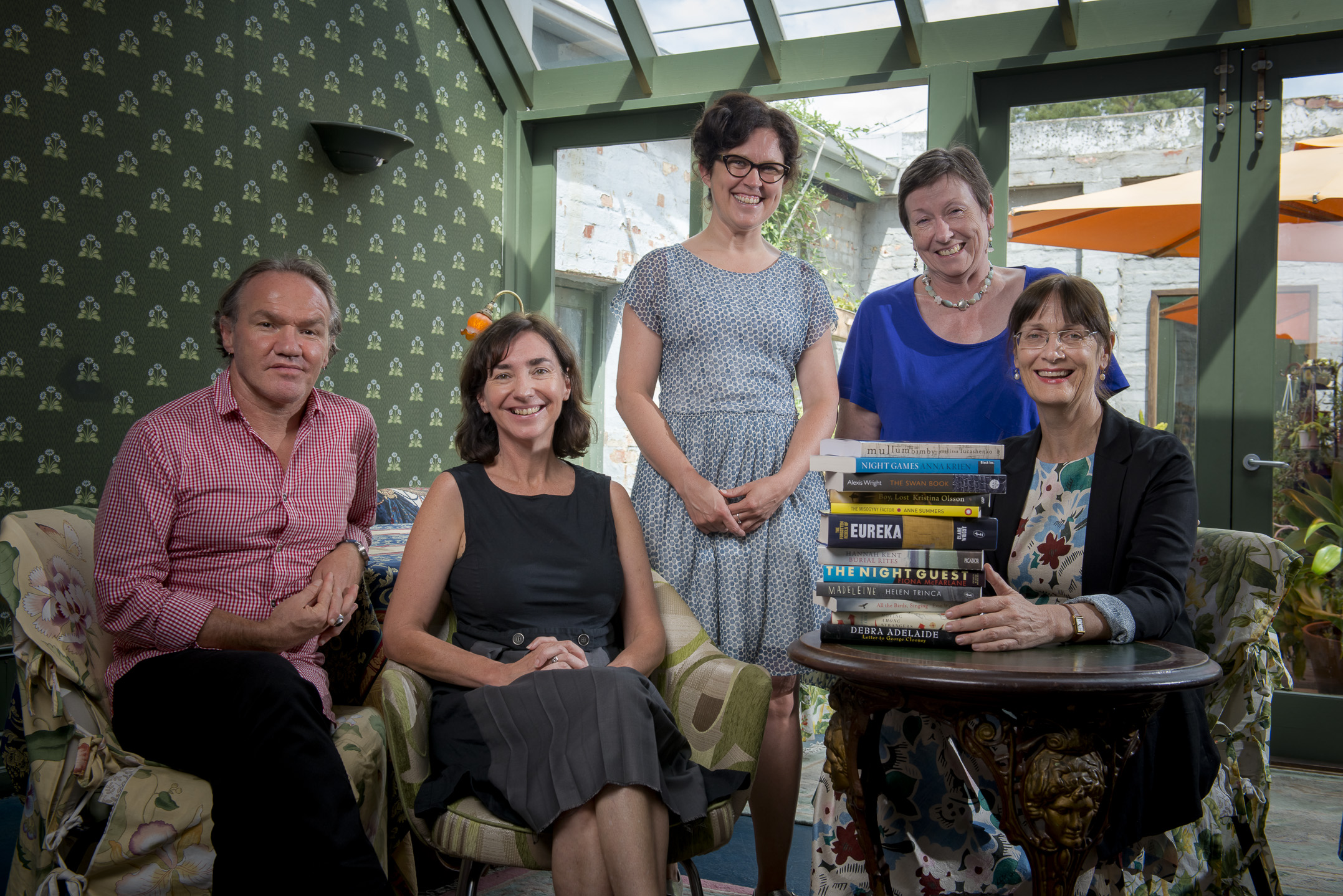 After a hugely successful inaugural year, the Stella Prize is thrilled to announce the second-ever Stella Prize longlist.

The Stella Prize celebrates Australian women’s contribution to literature and was awarded for the first time last year to Carrie Tiffany for Mateship with Birds. The prize is worth $50,000, and both fiction and nonfiction books are eligible for entry.

The 2014 Stella Prize longlist is:

Chair of the Stella Prize judging panel, Kerryn Goldsworthy, says of the longlist:

“One day at the Cairns Railway Station in the summer of 1950, a little boy is snatched from his terrified mother’s arms and spirited away by his enraged father. On the Ballarat goldfields in 1854, the many women who have been written out of the history of the Eureka Stockade are busy storekeeping, performing, mining, marrying and giving birth. In northern Australia, a hundred years into the future, the landscape and its people are devastated by climate change, and what’s left of Aboriginal Australia is still feeling the effects of the Intervention. In Iceland in 1828, a woman is waiting to be executed for the murder of her lover, while in 2012, a Melbourne footballer is standing trial for rape. In the 1960s two very different Australian writers leave the country, living out reclusive lives and dying lonely deaths in England. And in the present day, in her isolated house on the coast of New South Wales, an elderly woman wakes in the dead of night to hear a tiger prowling around the living room.

“There are five novels, a collection of short stories, plus biography, history, memoir, and several books that defy easy classification. Most of the fiction, in its different ways, ventures beyond the restrictions of what Patrick White called ‘dun-coloured realism’ into the realms of the quirky, the surreal, the dystopian or the Gothic. Most of the nonfiction titles focus on a particular person but range far beyond that in their implications and themes: in telling one story, they speak for many. The judges were impressed and excited by the depth of talent in this year’s entries, and every title on the longlist easily meets the formal criteria for the Stella Prize: excellent, engaging and original.”

“The Stella Prize board were delighted with the support and attention that the inaugural Stella Prize received in 2013. This year’s longlist yet again demonstrates the high quality and wonderful diversity of writing by Australian women. We are excited to see such a wealth of nonfiction on this year’s longlist sitting alongside some superb works of fiction. We acknowledge that the Stella Prize judges have a hard task ahead in narrowing down this stellar longlist to a shortlist.”